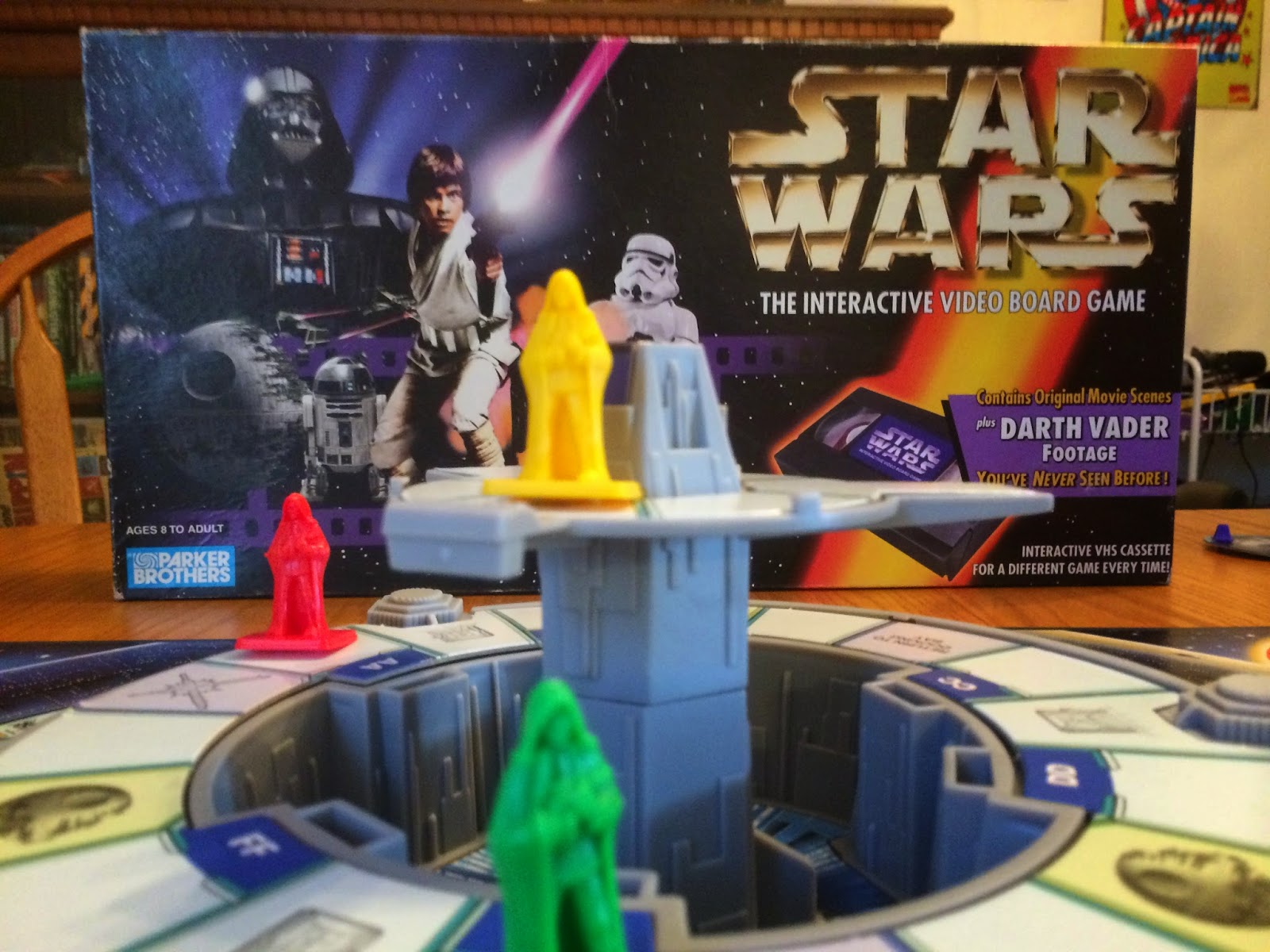 Once again, we attempt to lift up some rocks while we stand on our heads as we return to the Star Wars universe! In Star Wars: The Interactive Video Board Game, you and up to 5 other rebels invade a partially constructed Death Star, using a combination of plucky astromech droids and the awesome power of The Force to plant enough heavy explosives to blow it to kingdom come. But be careful! A VHS-based Darth Vader and a single wandering Stormtrooper seek to thwart your efforts (because good is dumb)...and the Dark Side of The Force may prove too seductive for one of your well-intentioned friends. Is a 3D board and a blurry Darth Vader enough to set this apart from other VHS games? Plus, we ask a Very Important Question about scenes from Star Wars too awesome for theaters. Download now! 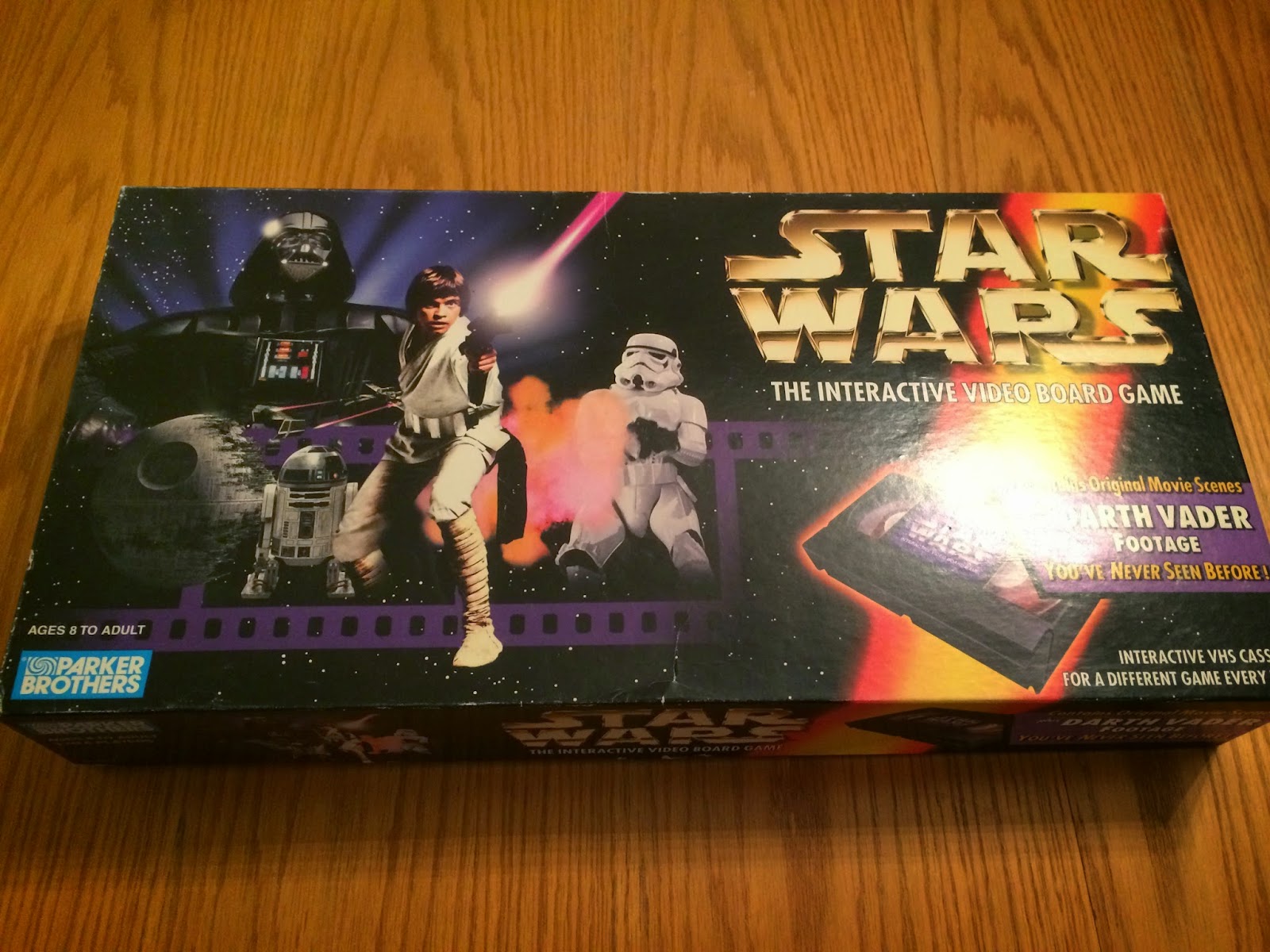 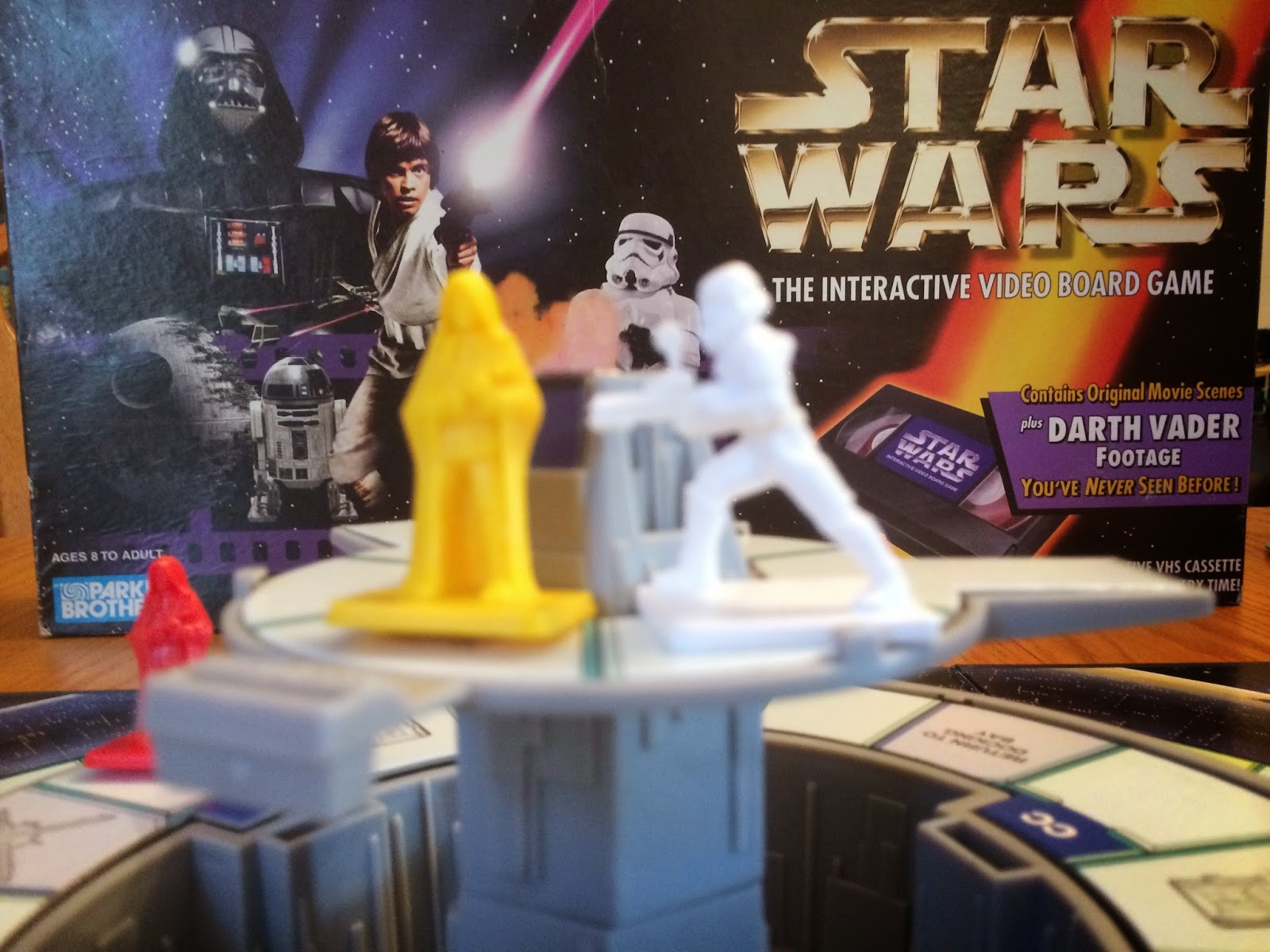 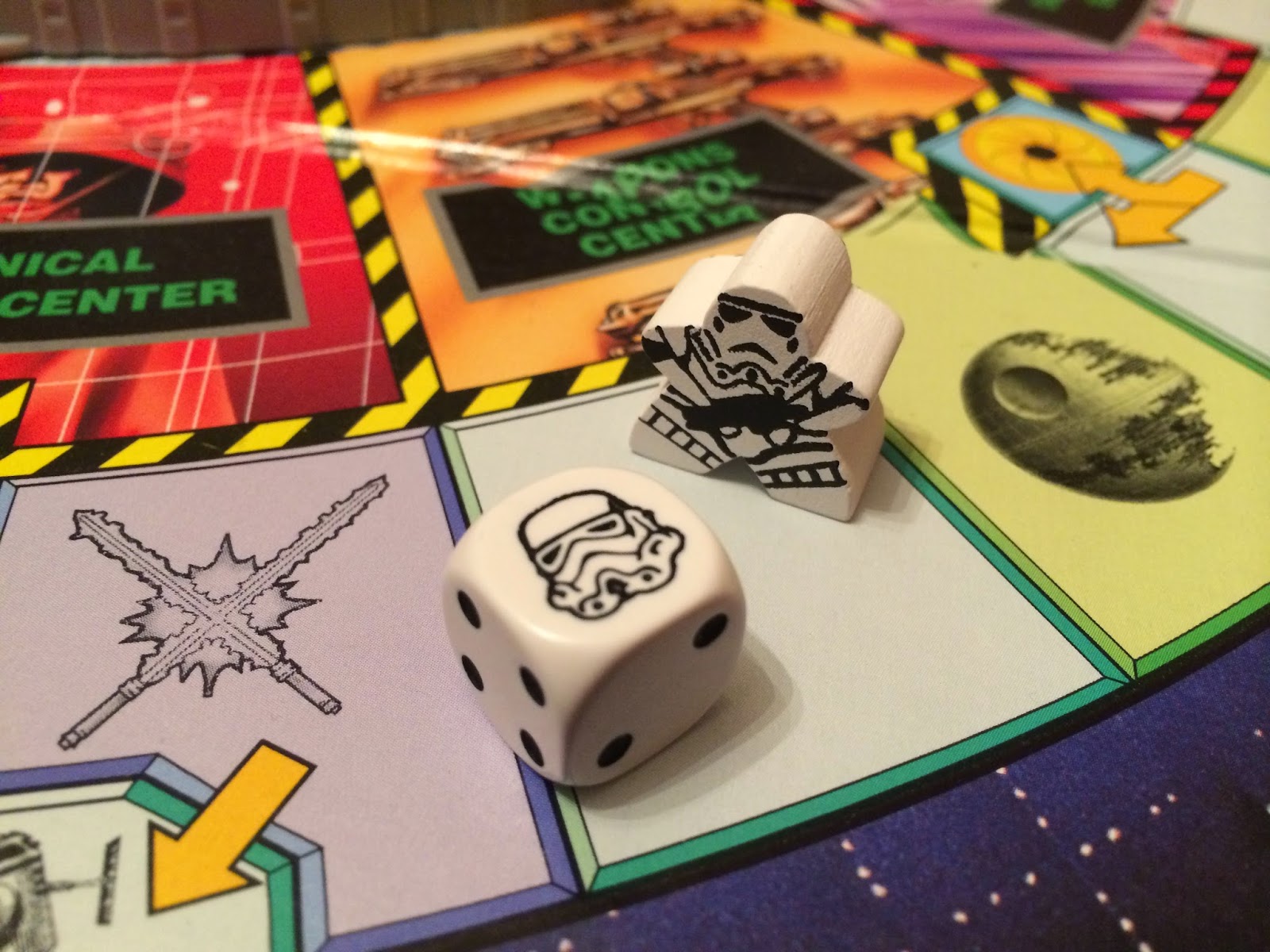 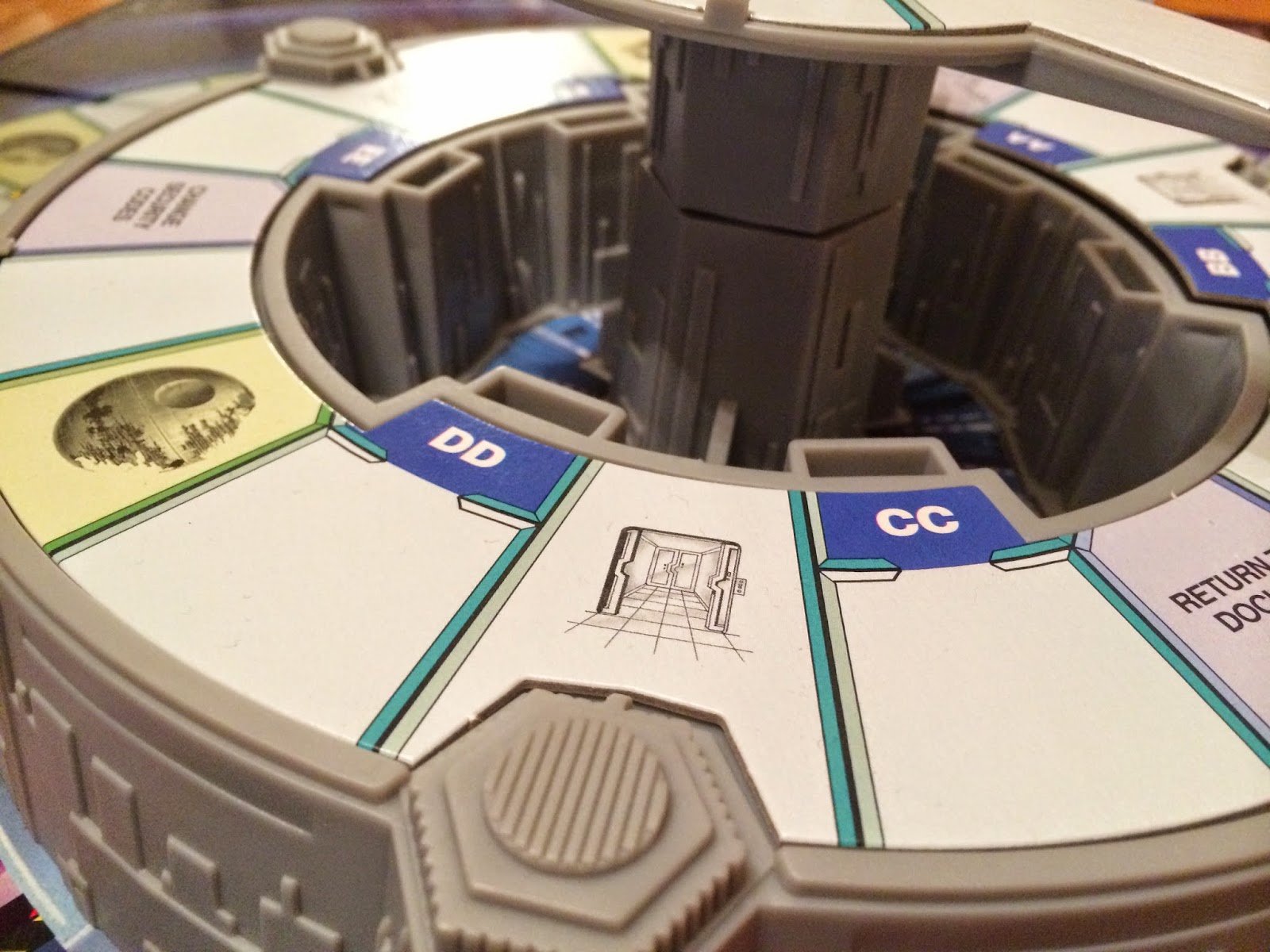 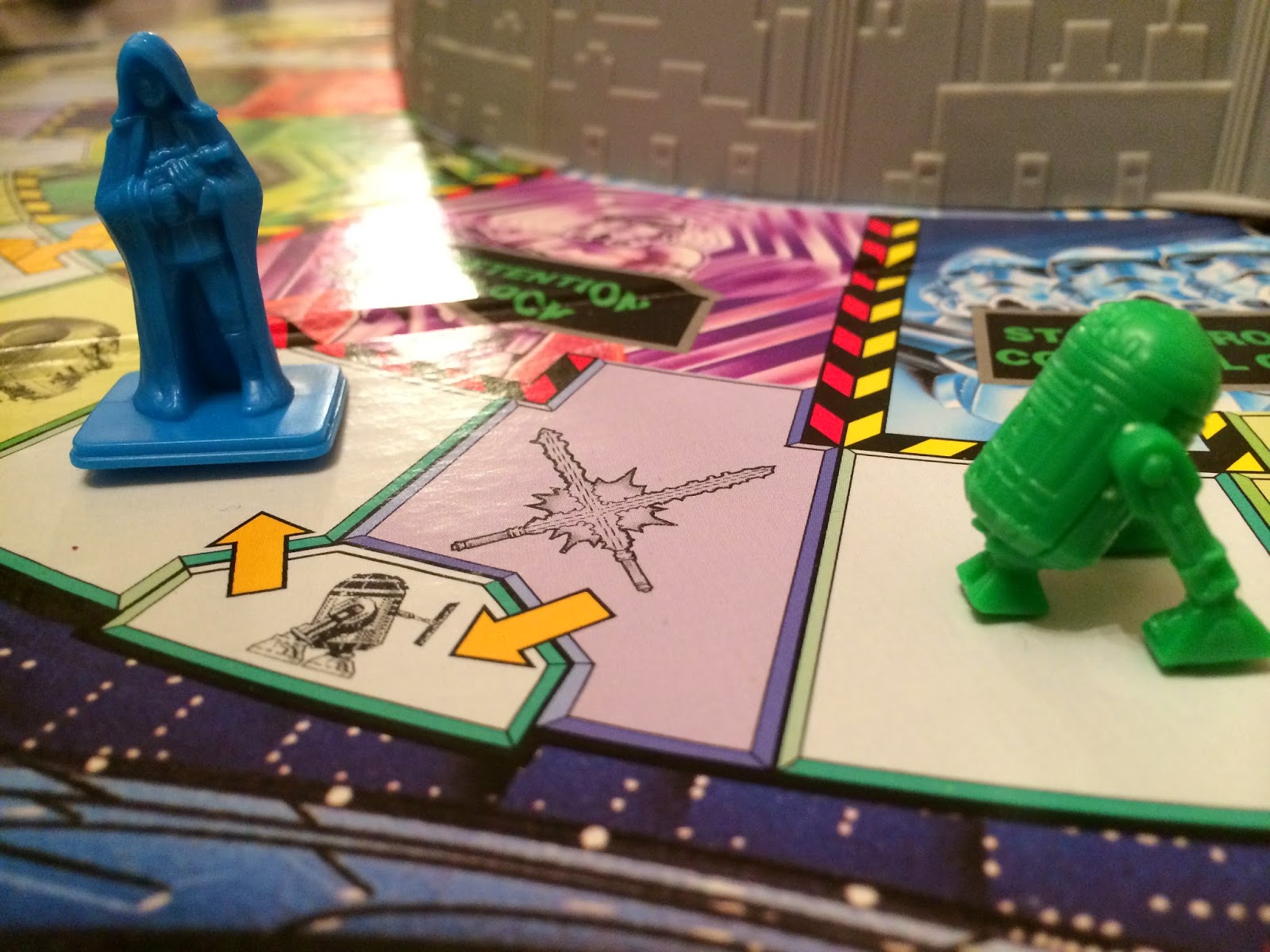 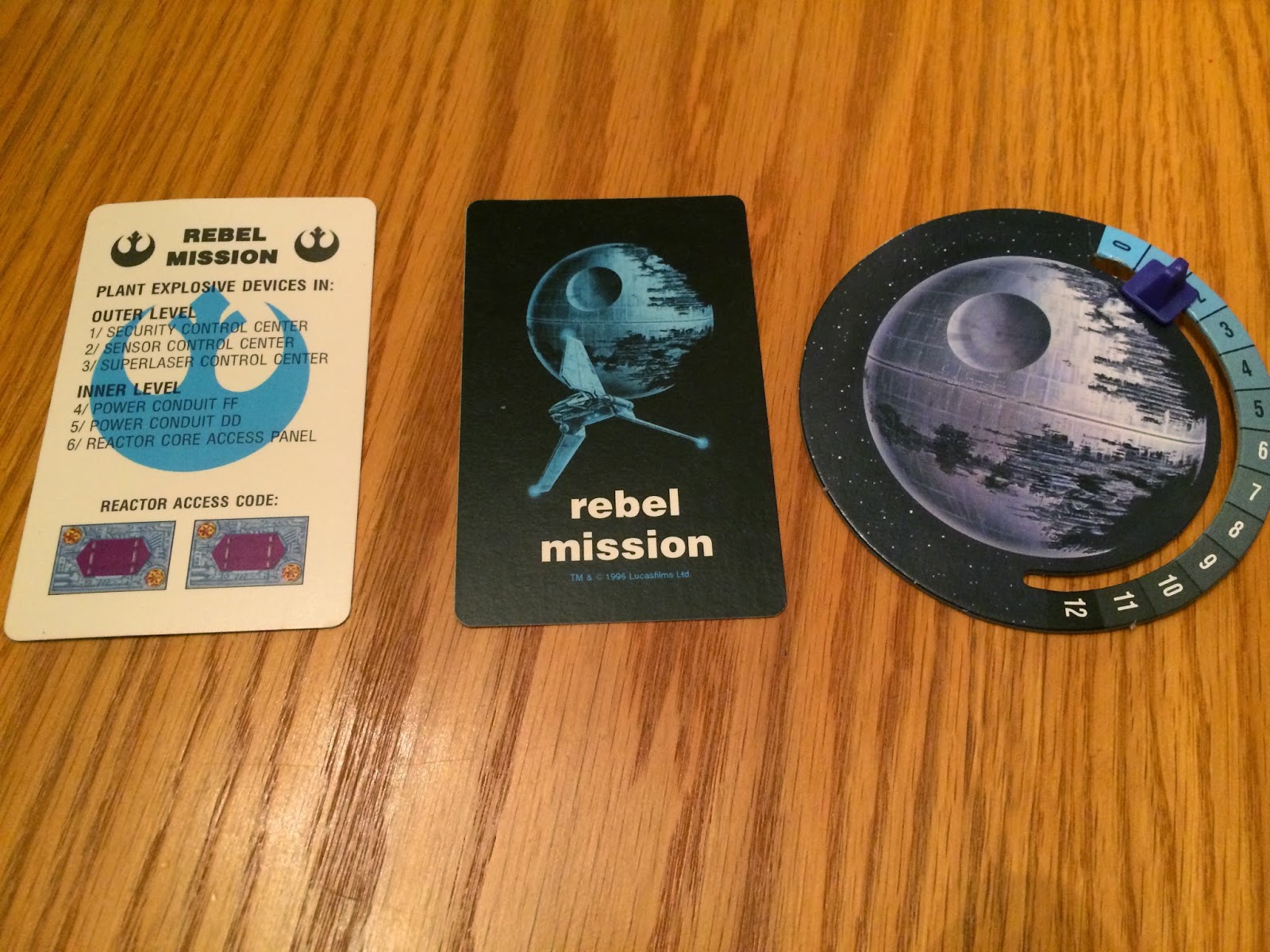 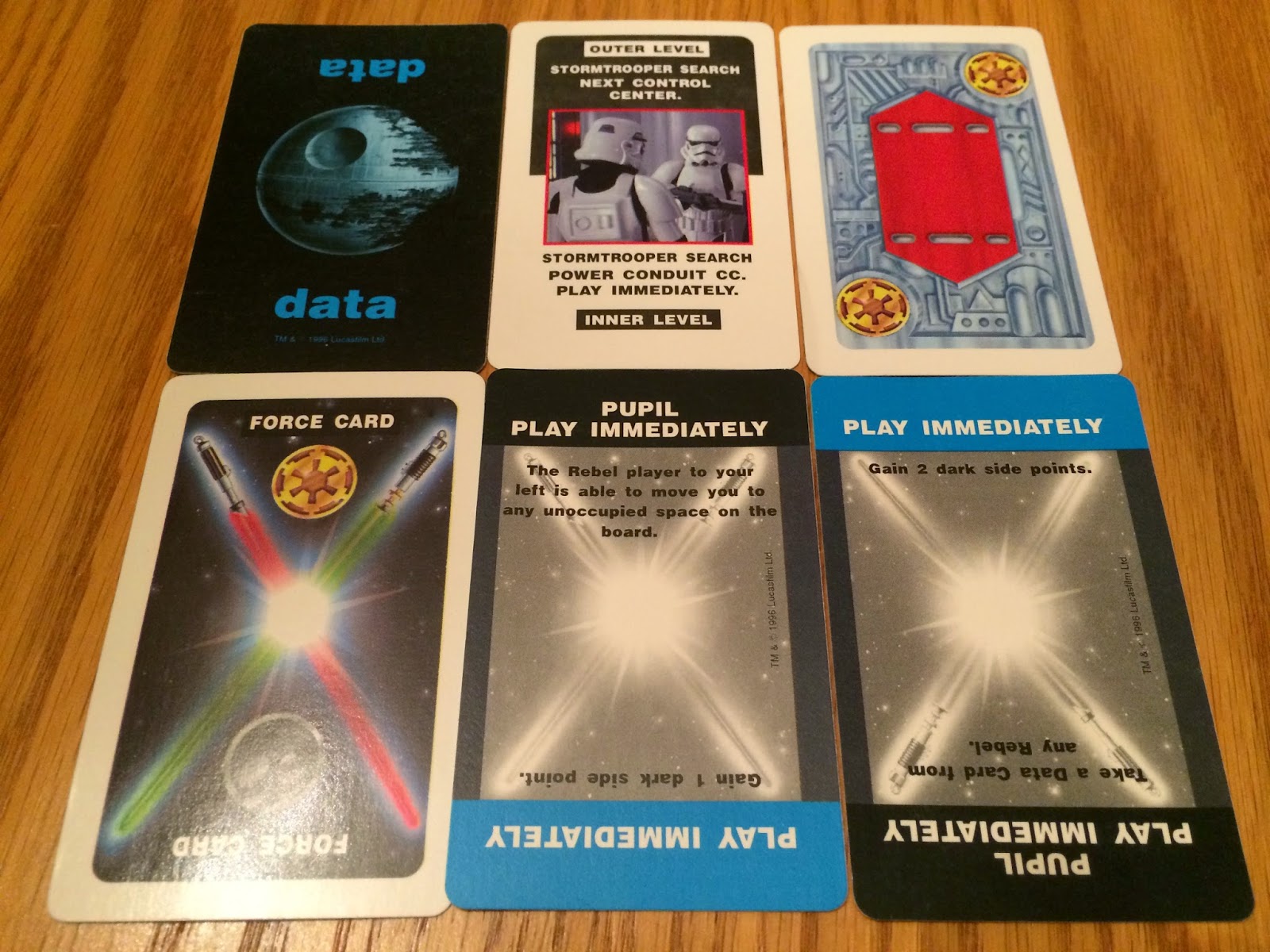 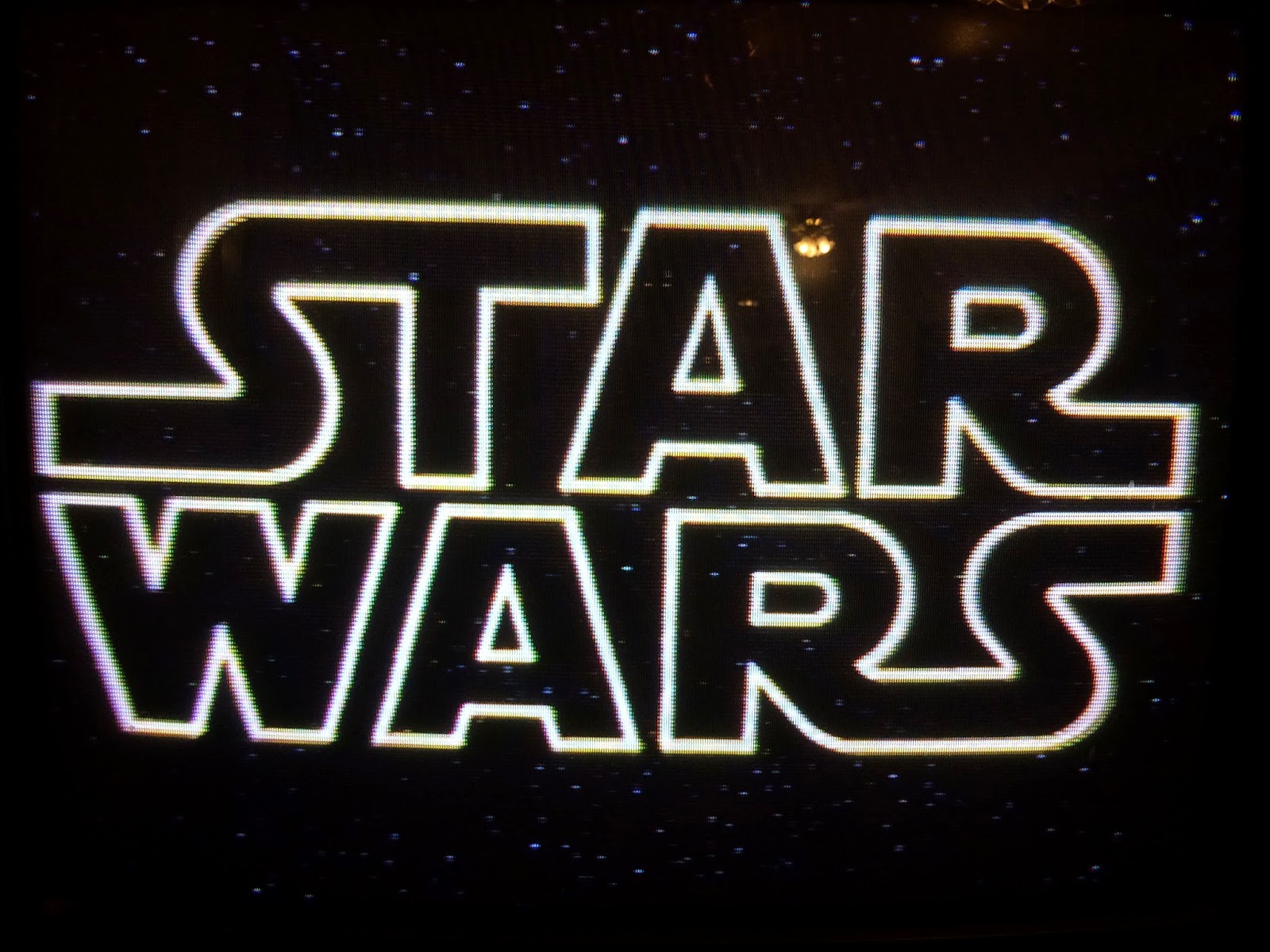 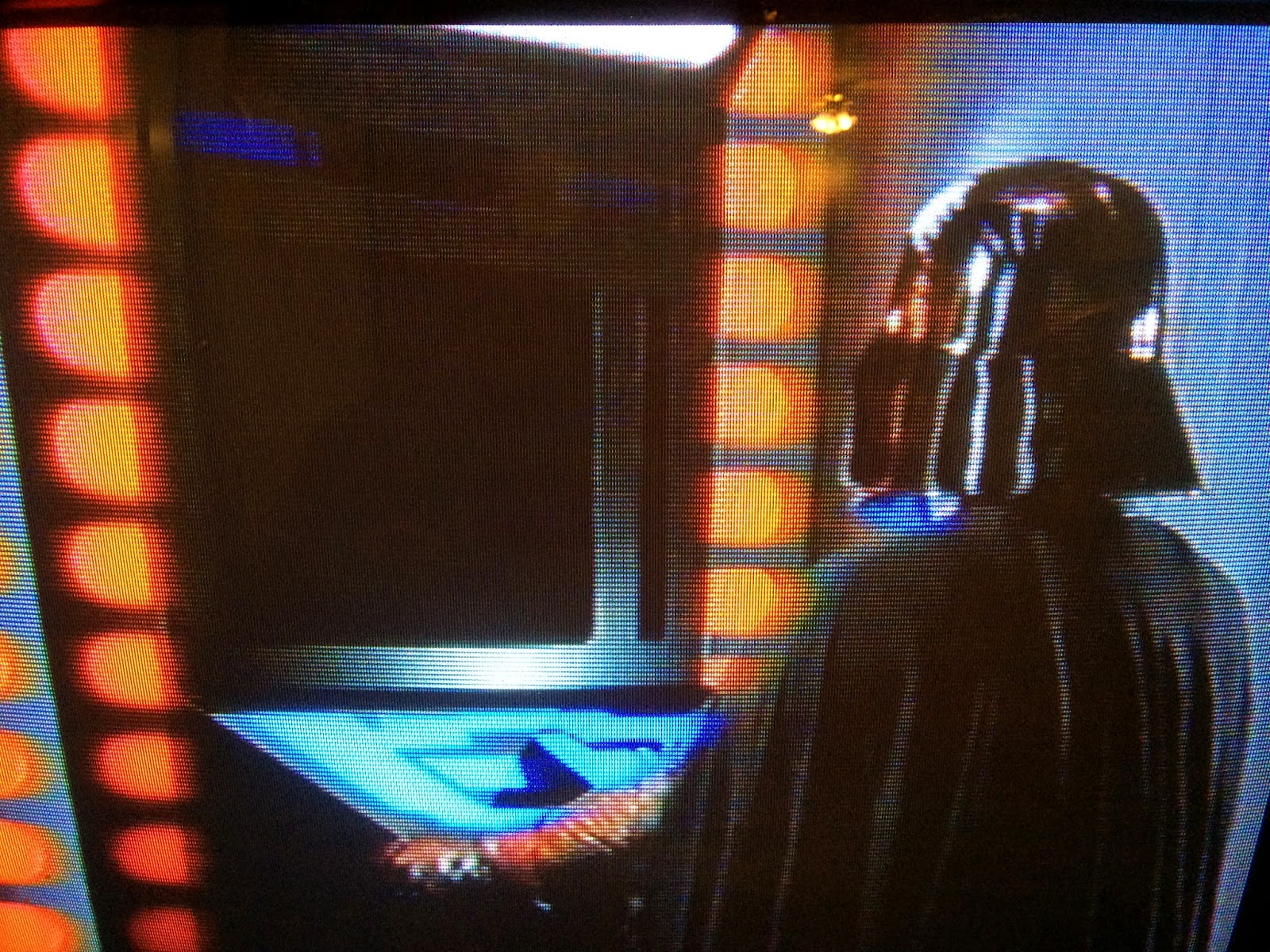 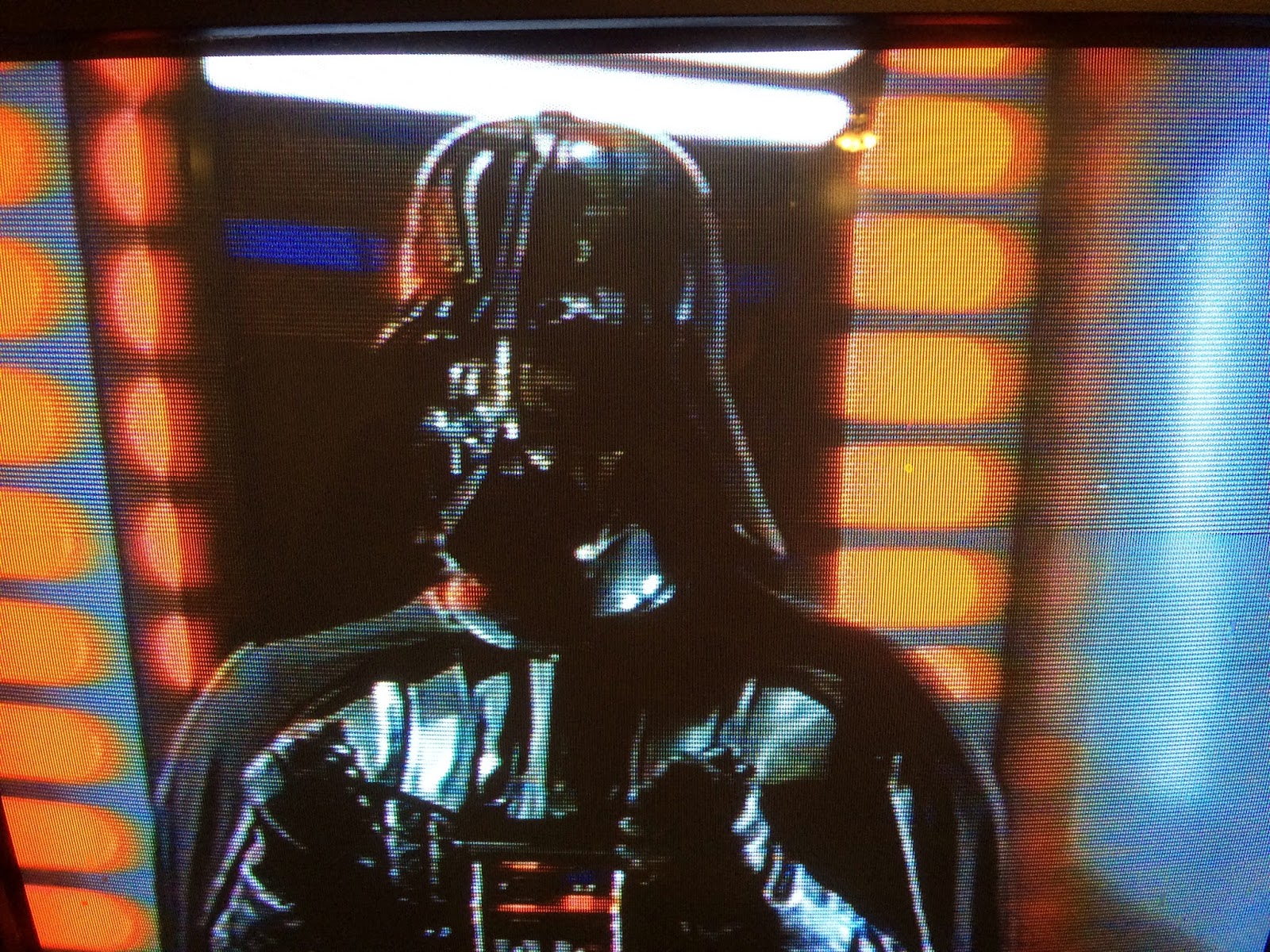 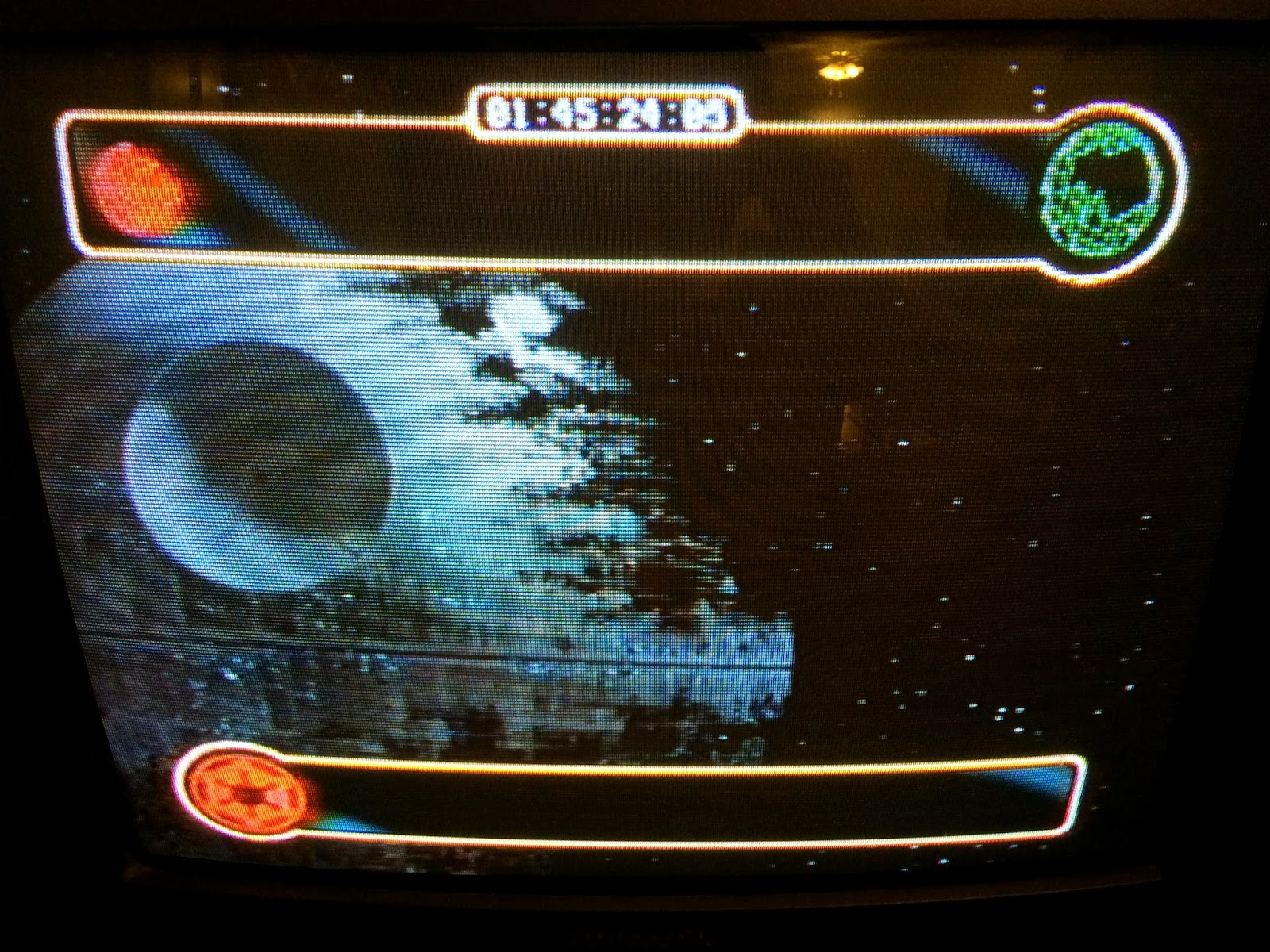