Episode 42: Saved by the Bell - LIVE at BGG.con with Eric Summerer!!! 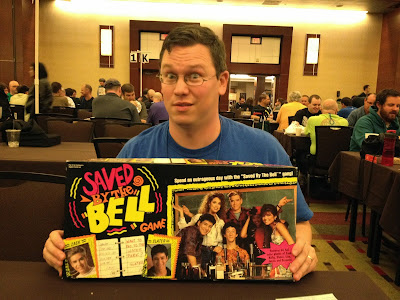 It's our first ever LIVE podcast, recorded at BGG.con 2013! Our guest Eric Summerer from The Dice Tower joins us as we play Saved By the Bell from 1992, a pick-up-and-deliver game where players earn points by hanging out with the gang from Bayside and going on a date with both Zack AND Slater! Race around the school while avoiding detention and asking your friends uncomfortable questions about their classmates. Enjoy 54 unique(ish) images of the Bayside gang and collect your favorite ones to score valuable points. Over 2 decades later, did this game hold up as well as its namesake television program? Plus, a Battle of Wits you won't want to miss!

BONUS CONTEST! In honor of BoardGameGeek, we're having a special contest on our BGG forums! Post a comment on our official discussion thread for this episode for your chance to win a super-secret prize! Limit one entry per listener, but post as many comments as you like! The deadline for entry is Midnight EST, Thursday, December 12th. Good luck! 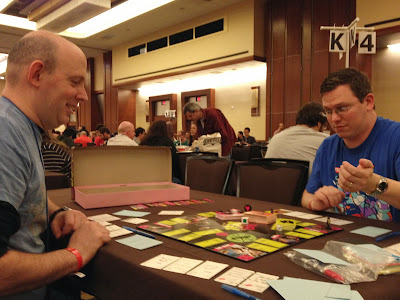 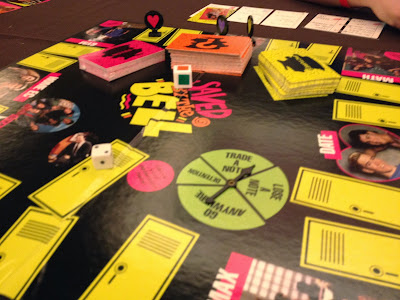 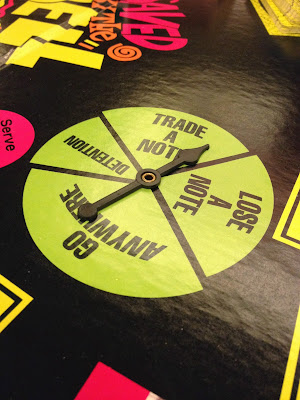 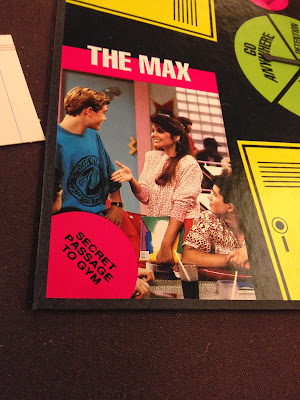 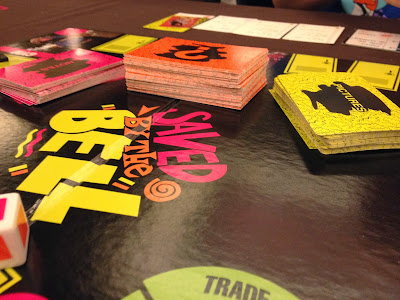 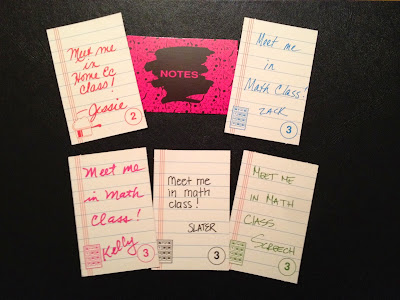 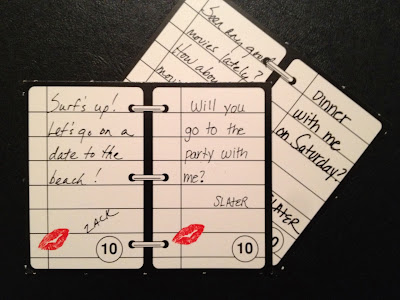 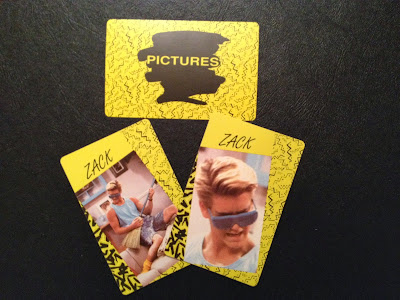 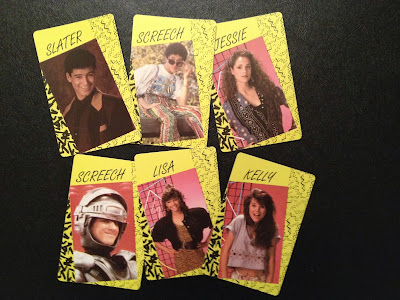 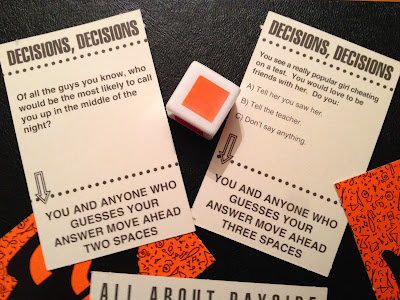 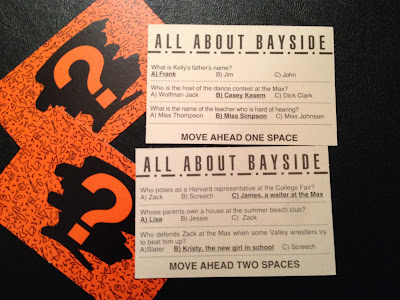 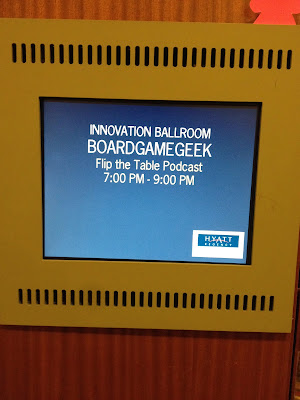 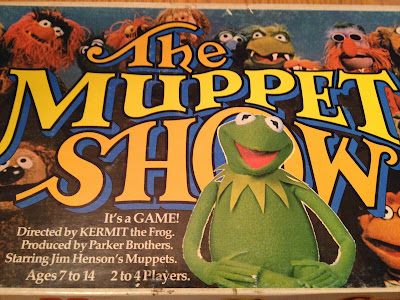 They had faces of foam rubber and hearts of gold...but do they have what it takes to make a great board game? Flip the Table investigates as we play The Muppet Show! This late 70's title features the wacky Muppetational stylings of Kermit, Fozzy, Miss Piggy, and the whole gang, and thrusts them into a madcap world of clinical, tactical movement. Which Muppets will reach the footlights and take their place on the big stage? How in the world does the mysterious Double Spinner factor in? What do Statler and Waldorf have to say about all this? Download now to find out! 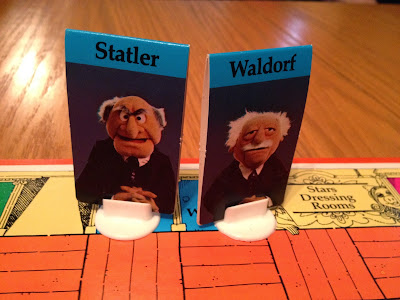 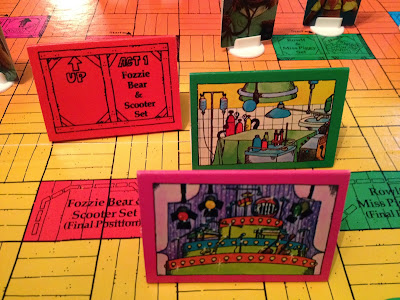 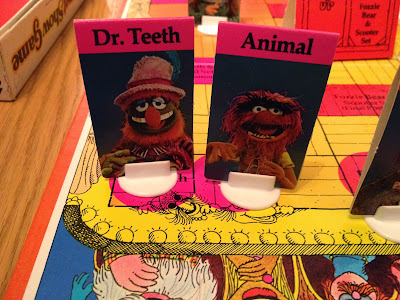 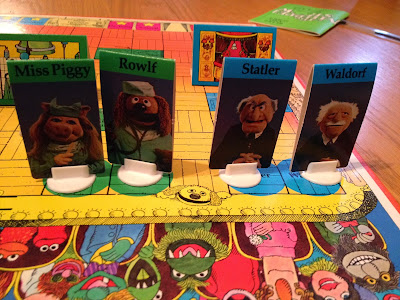 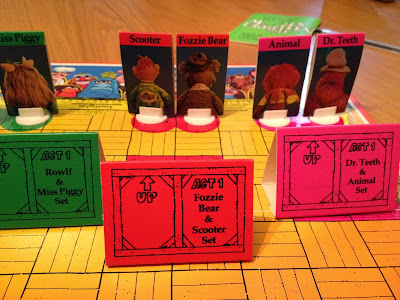 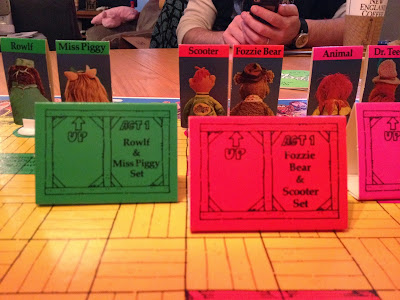 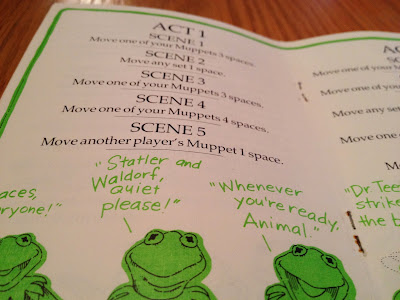 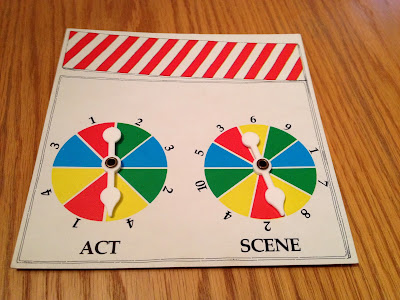 Scroll down to see all the drawings from this week's Battle of Wits! 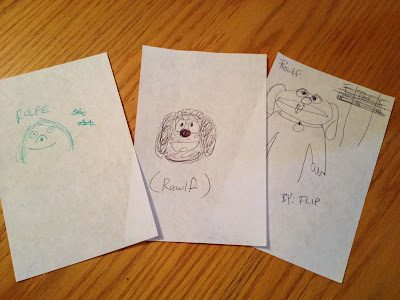 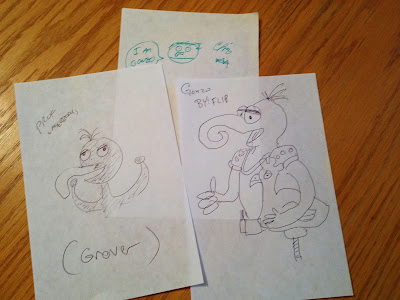 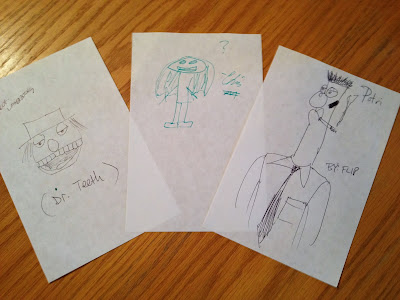 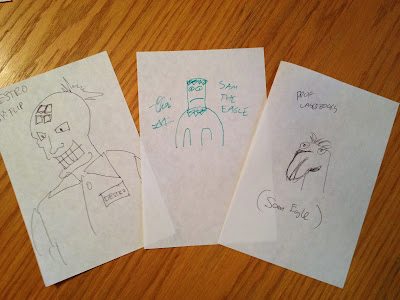 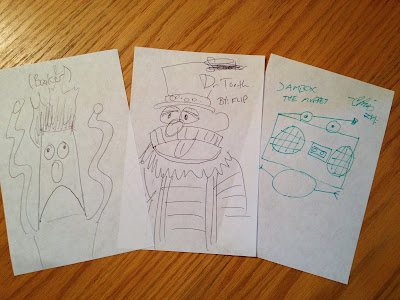 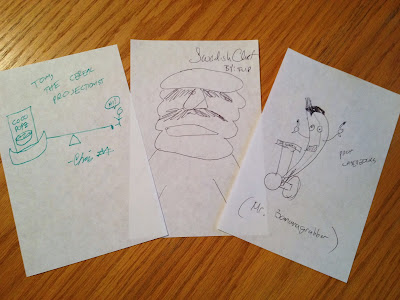