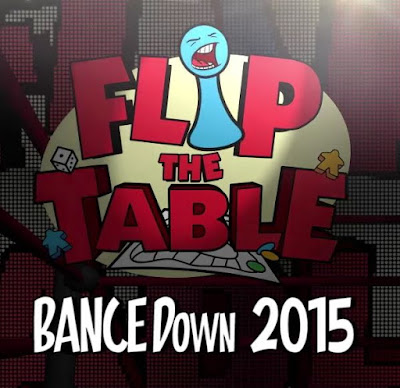 This SATURDAY, DECEMBER 5th at 7:30 PM EST, we'll feature our first ever Fake PPV event! We plugged in the game WWE '12 for XBox 360, made some crazy create-a-wrestlers, and let the computer duke it out while Professional Wrestling Expert Jared Hunnefeld and Your Moderator Chris called the action! It's a 40 minute slugfest featuring four matches!

Jared and Chris will be in the live chat on Twitch so you can heckle them while we watch the video! Matches will include...

Tune in to twitch.tv/theoriginalbance this Saturday night to watch! And if you miss the event, don't worry...it'll be on YouTube just a few days later. We hope you can join us live!!! 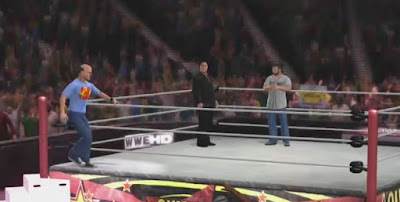 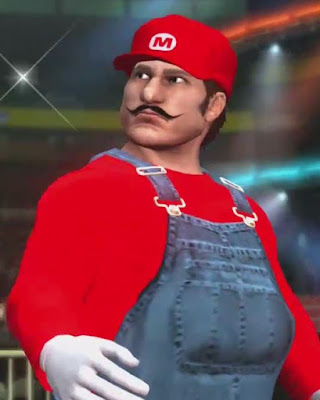 Episode 83: Are You Afraid of the Dark? 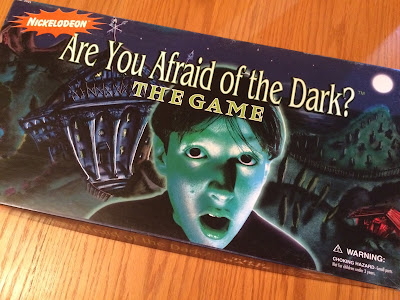 Gather 'round the campfire with us as we tell you a spooooooky story in a special Halloween Friday the 13th episode! We're playing Are You Afraid of the Dark from 1995, based on the Nickelodeon horror anthology series for tweens. Players create a custom character and explore the "Are You Afraid of the Dark"-niverse, facing supernatural peril as they attempt to max out their stats and return to the campfire. Will the panel walk away safely, or will they be shocked by an ironic and terrifying (yet kid-safe) twist? Download now...IF YOU DARE.

LINKS
Dice Tower Network
Pair of Dice Paradise
Are You Afraid of the Dark? (BGG)
Official Discussion Thread for Episode 83! 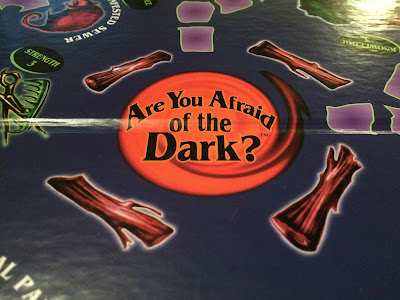 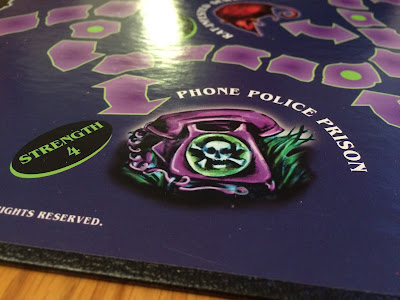 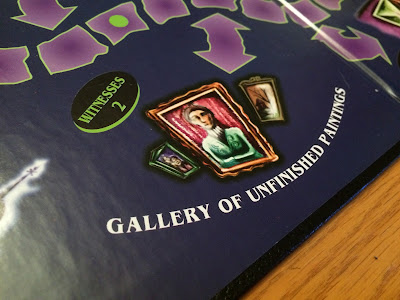 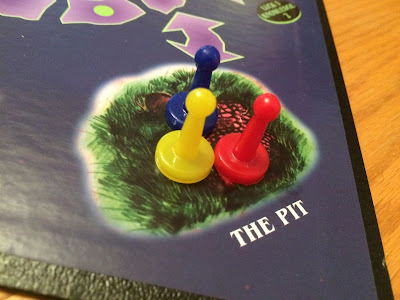 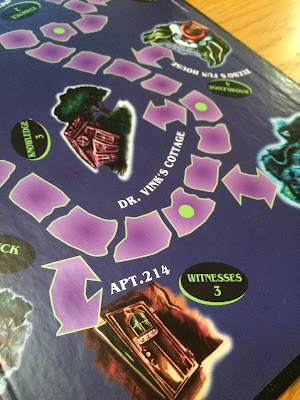 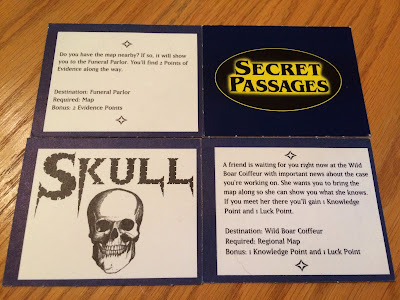 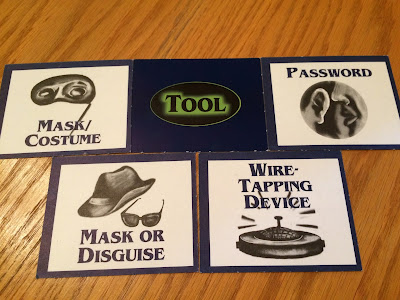 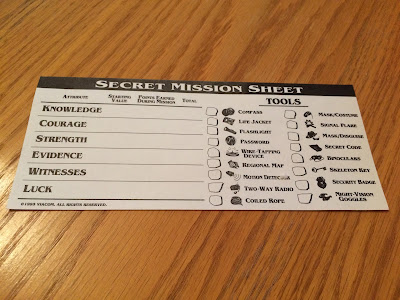 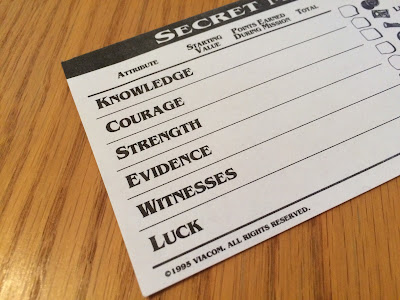 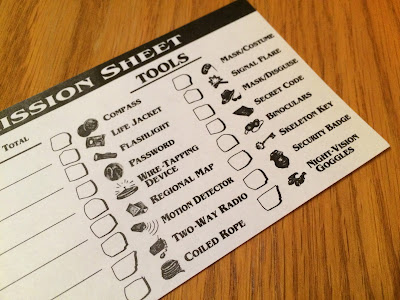