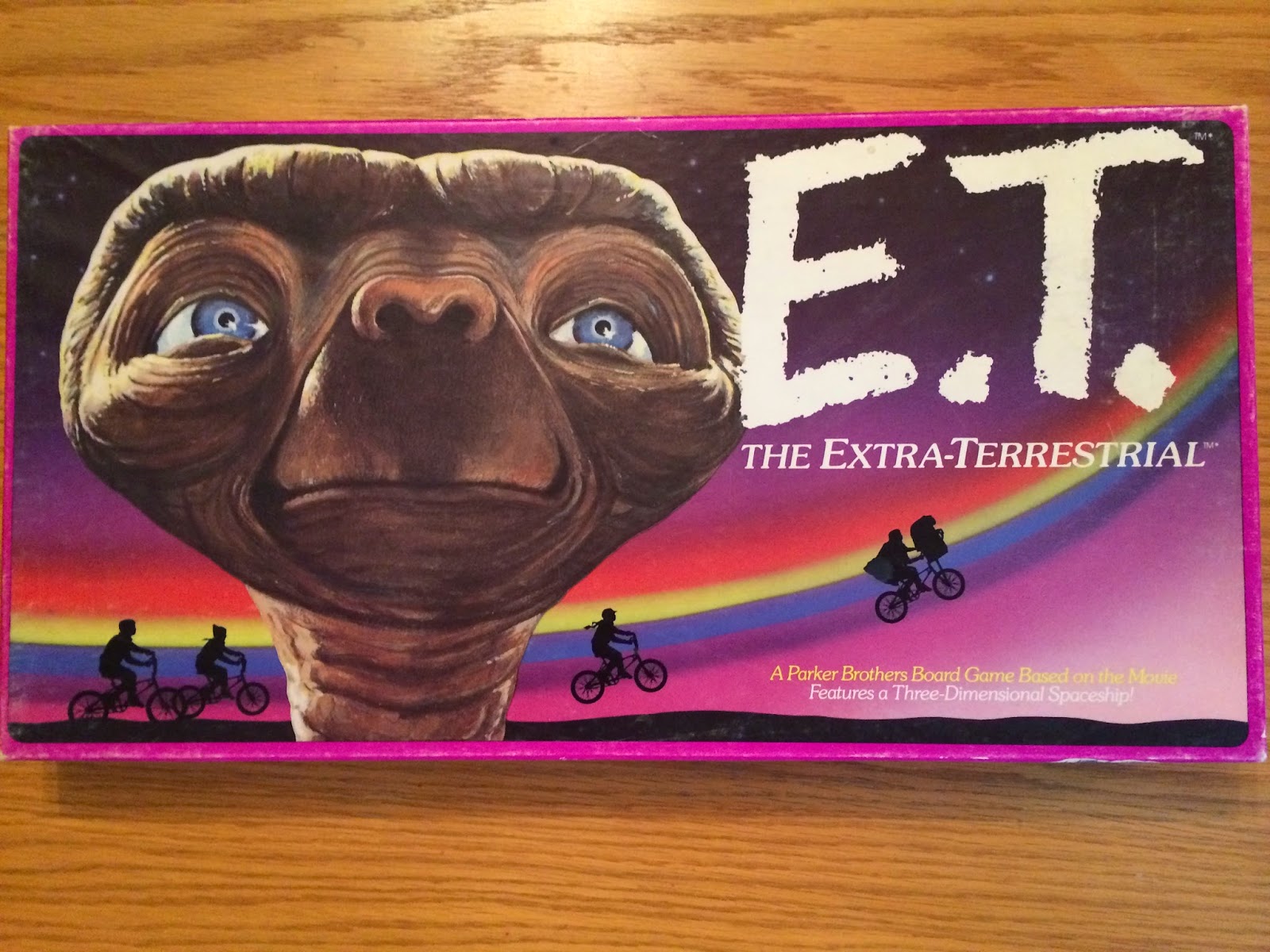 In the early eighties, Steven Spielberg brought to life a pop culture phenomenon with a few simple ingredients...namely, a Speak & Spell, a saw blade, some Reese's Pieces, and a yearning for home. However, if you blend a bit of Roll & Move into the mix, you get the E.T. board game by Parker Brothers. This blockbuster tie-in pits players against each-other in an epic duel of helpfulness as they compete to assist E.T. in building his communicator device and fleeing Earth's horrible, smog-filled atmosphere. It's a co-petitive title which requires significant blind-luck skills, and a dash of ESP...but does the experience take us to the sky on its magic bike, or does it deserve to be buried in the desert? Roger Brasslett joins us to investigate! 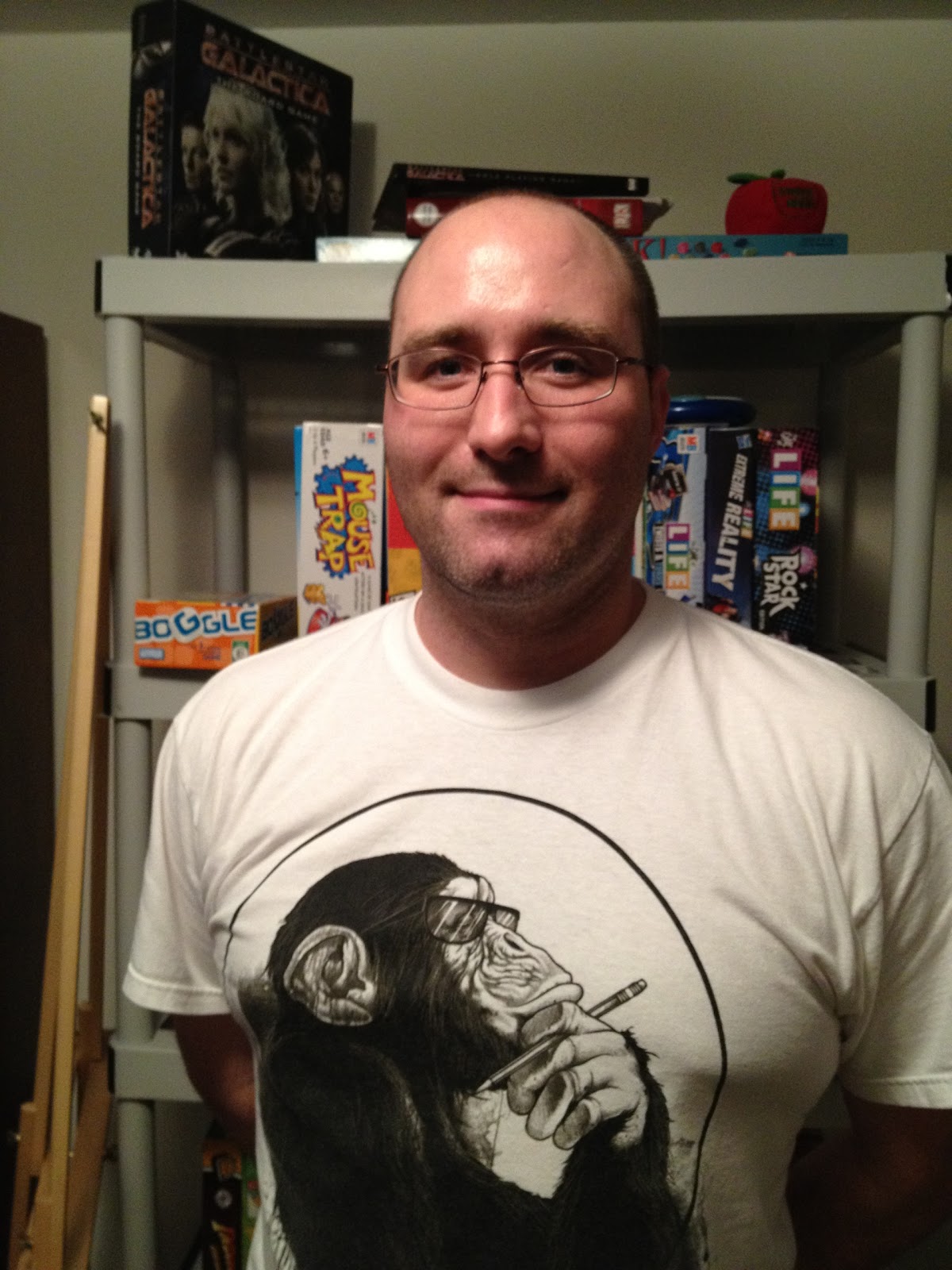 Thanks to "The Killer DM" Roger Brasslett for helping us out this week! 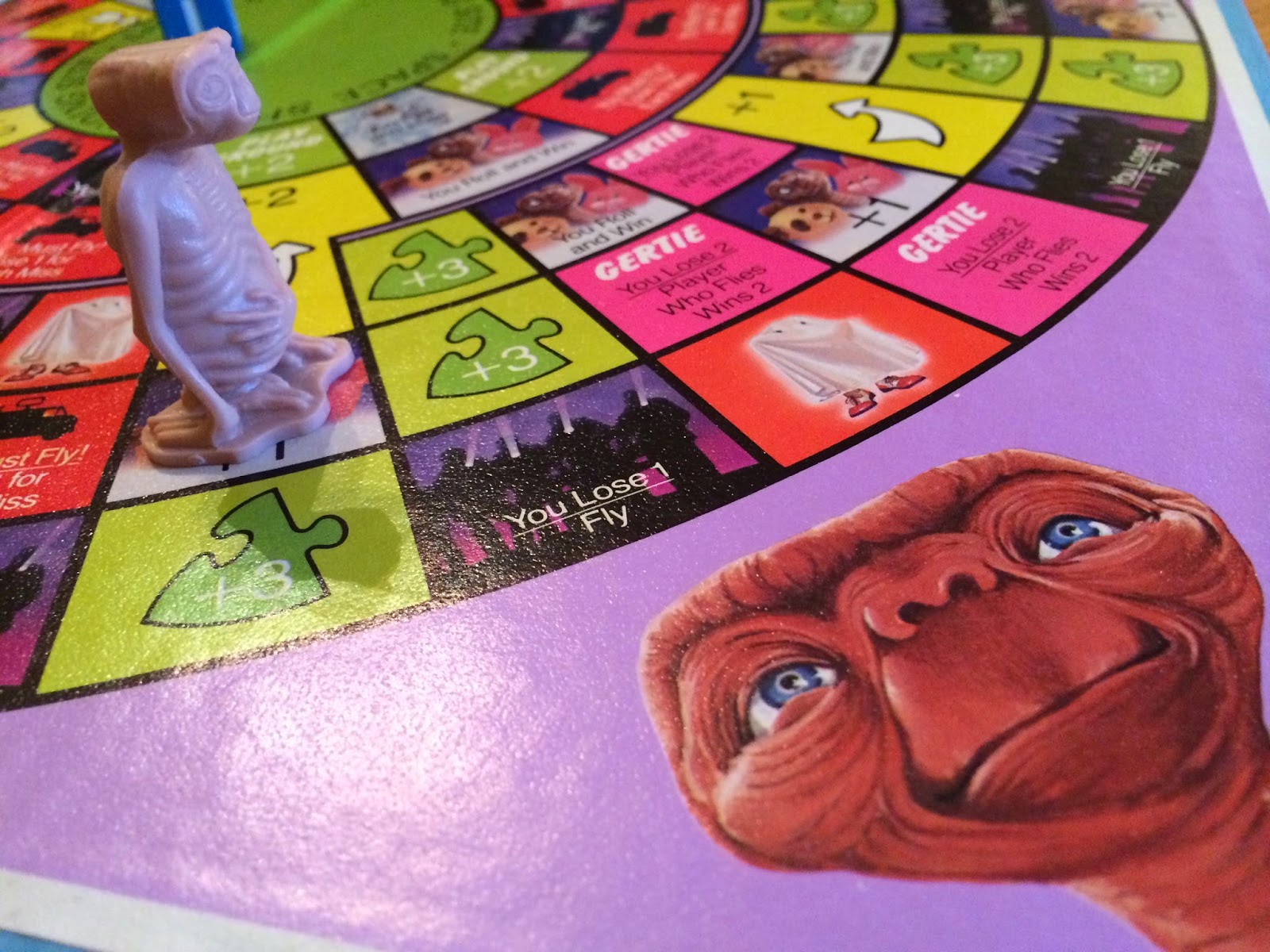 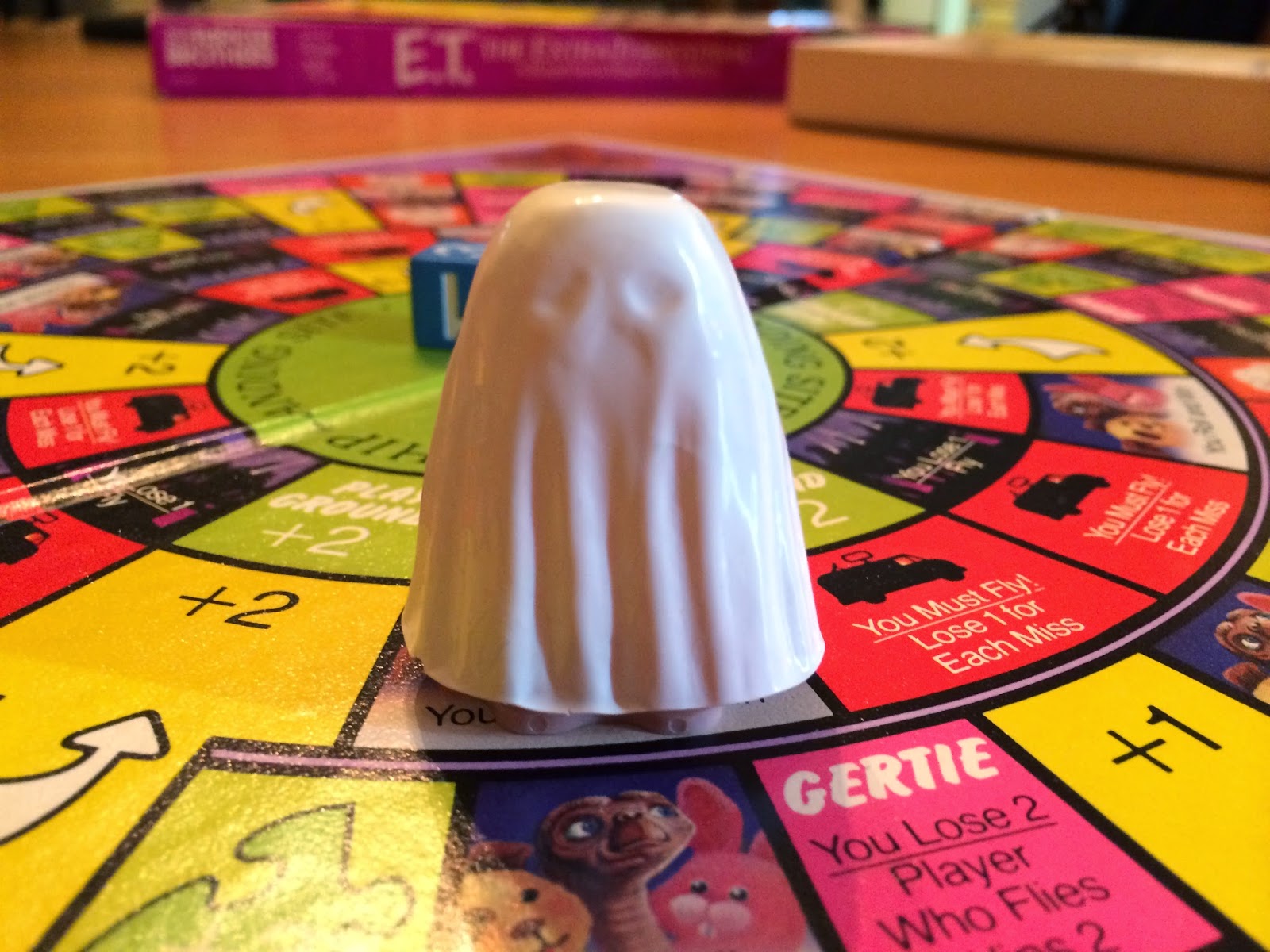 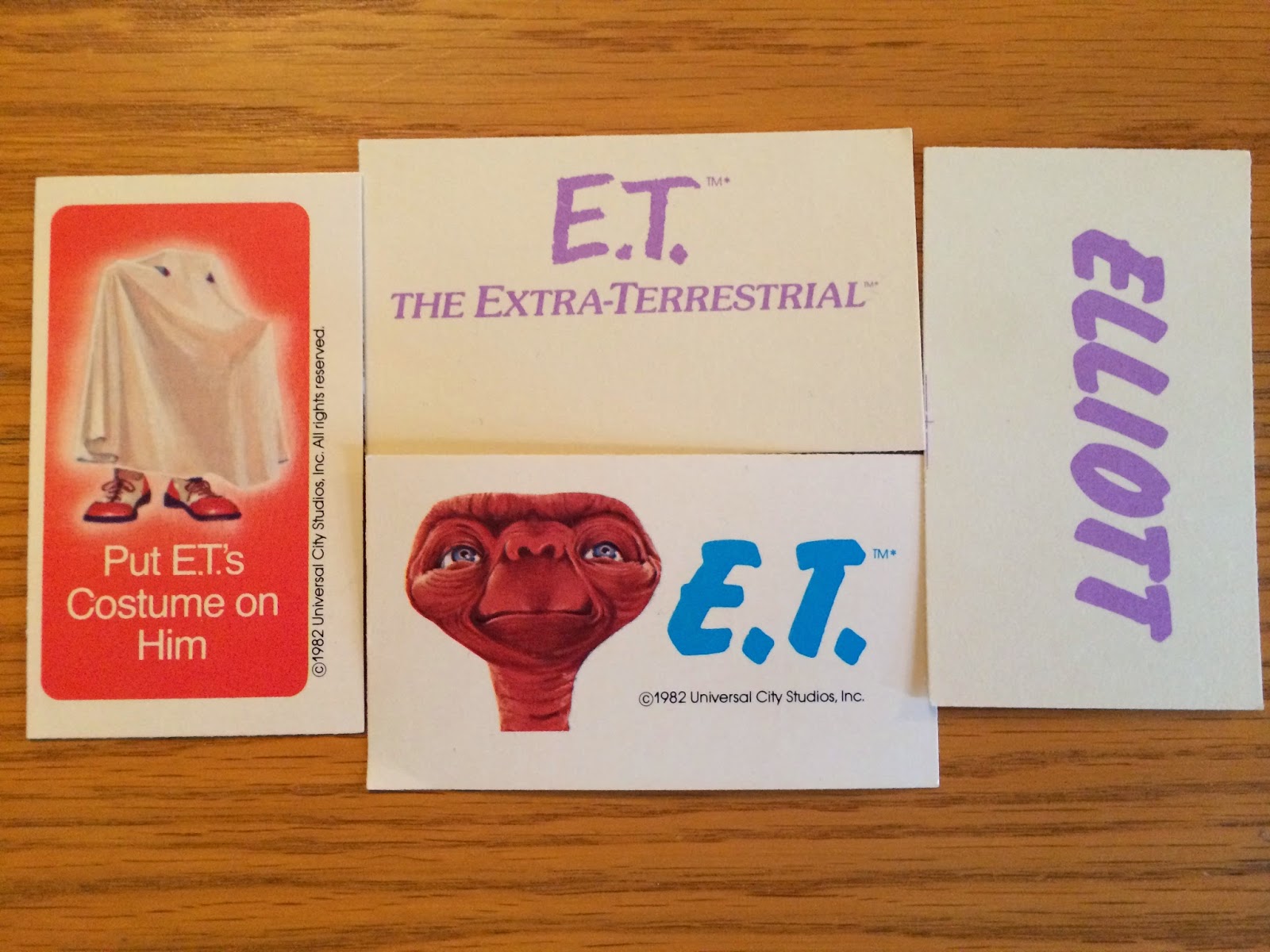 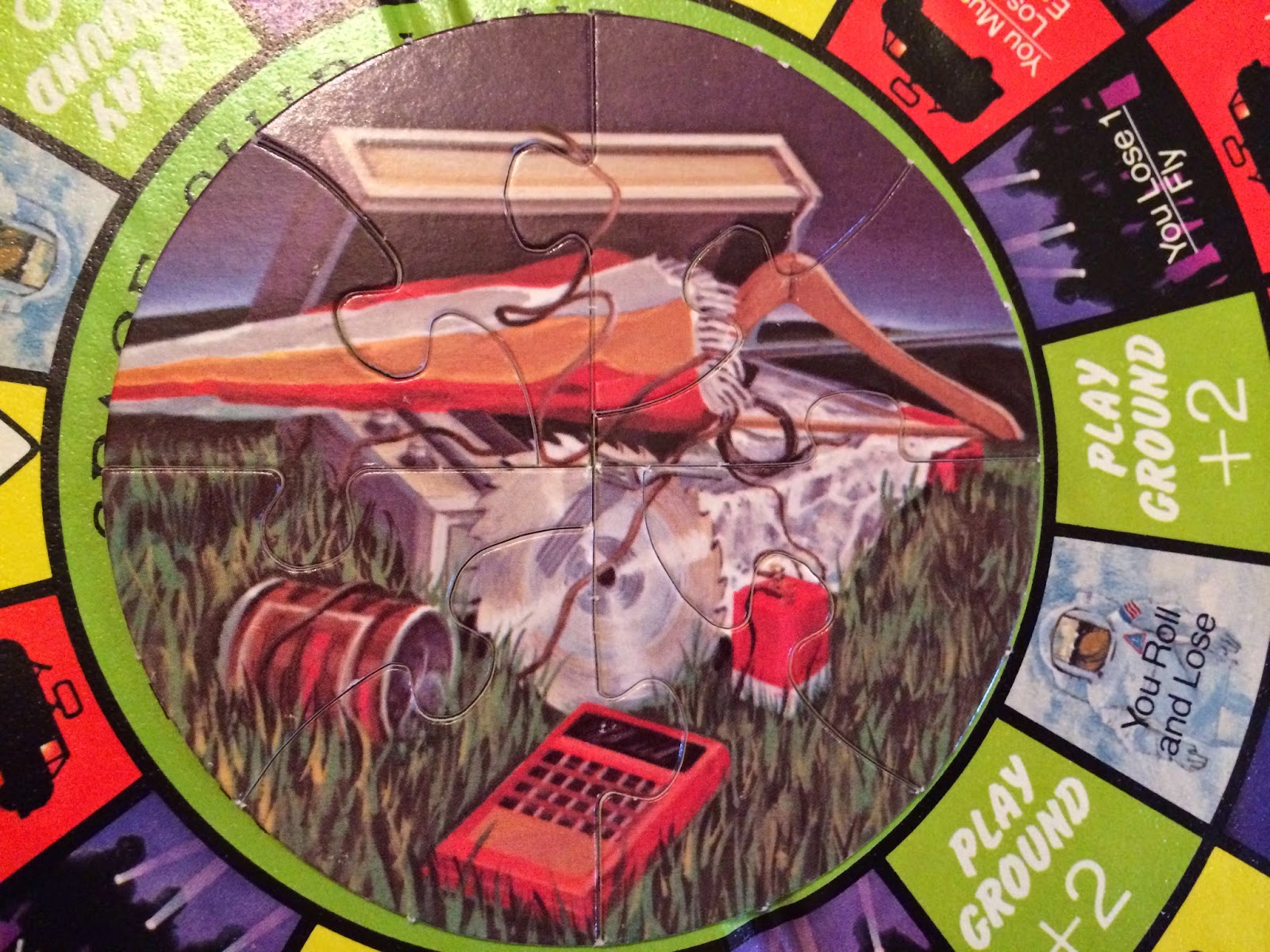 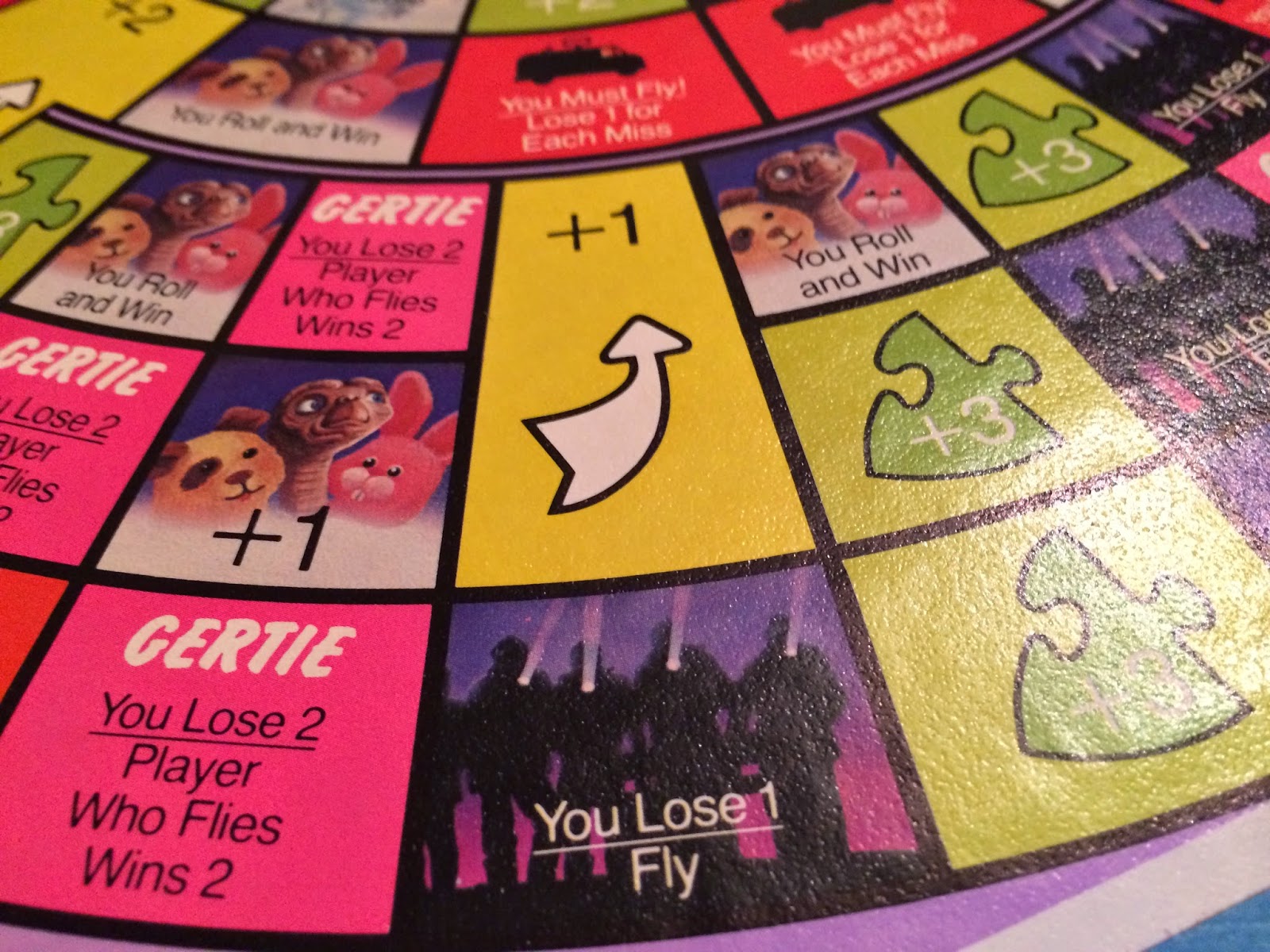 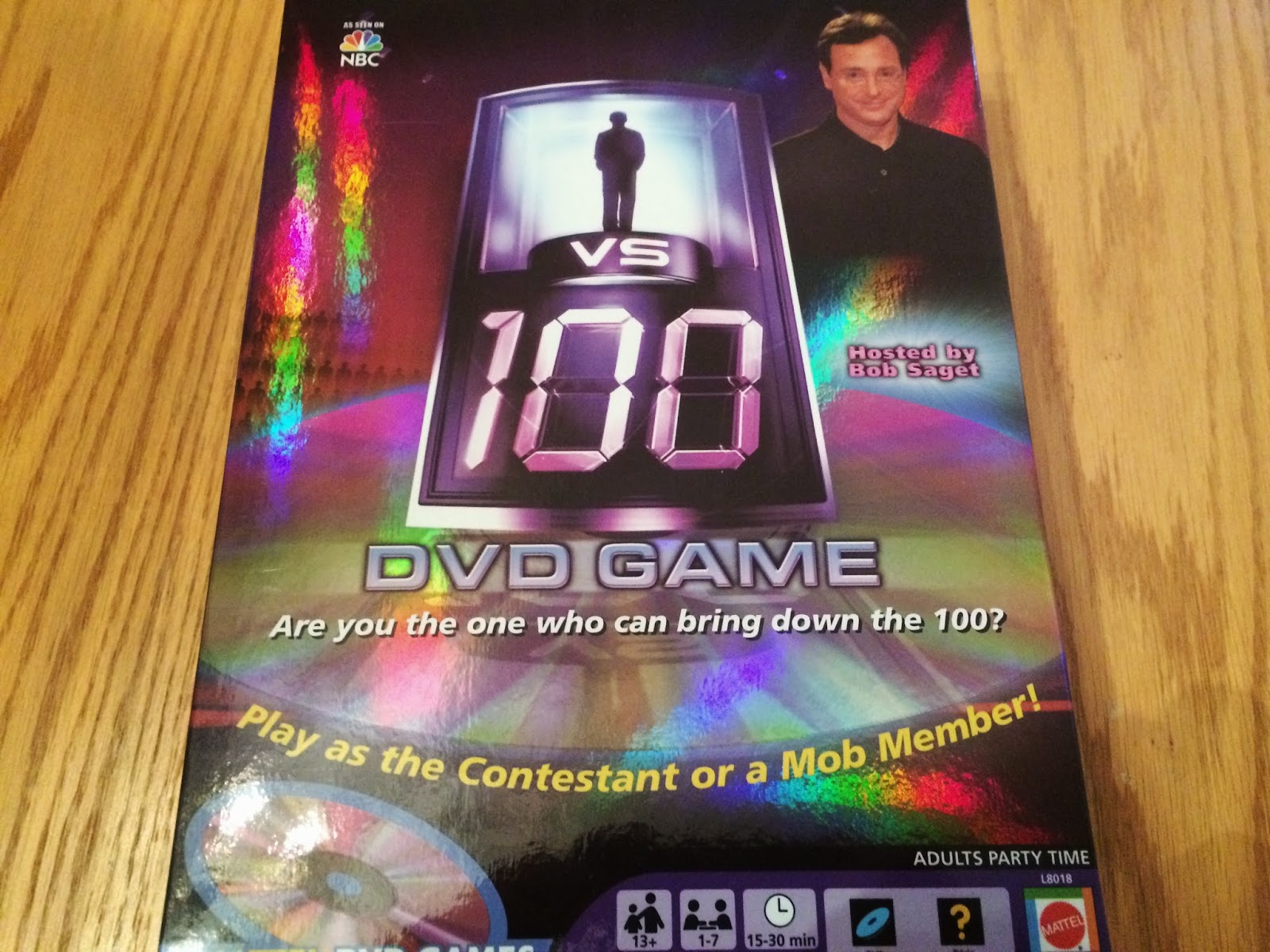 The game show boom of the early-to-mid 2000's featured lots of push-your-luck, big money shows...but only one was hosted by Danny Tanner. Contributing Flipsters Ben and Niki join us for a look at the 1 vs. 100 DVD game, a party game where one lucky player competes for huge stacks of DVD cash while everyone else tries to spoil it for them. Answering questions keeps you in the game while you try to outlast "The Mob" on your way up the ladder. Is it fun enough to keep playing until your inevitable defeat, or should you just take your pretend money and run? Much like any prime time game show, we'll drag the answer out over two commercial breaks... 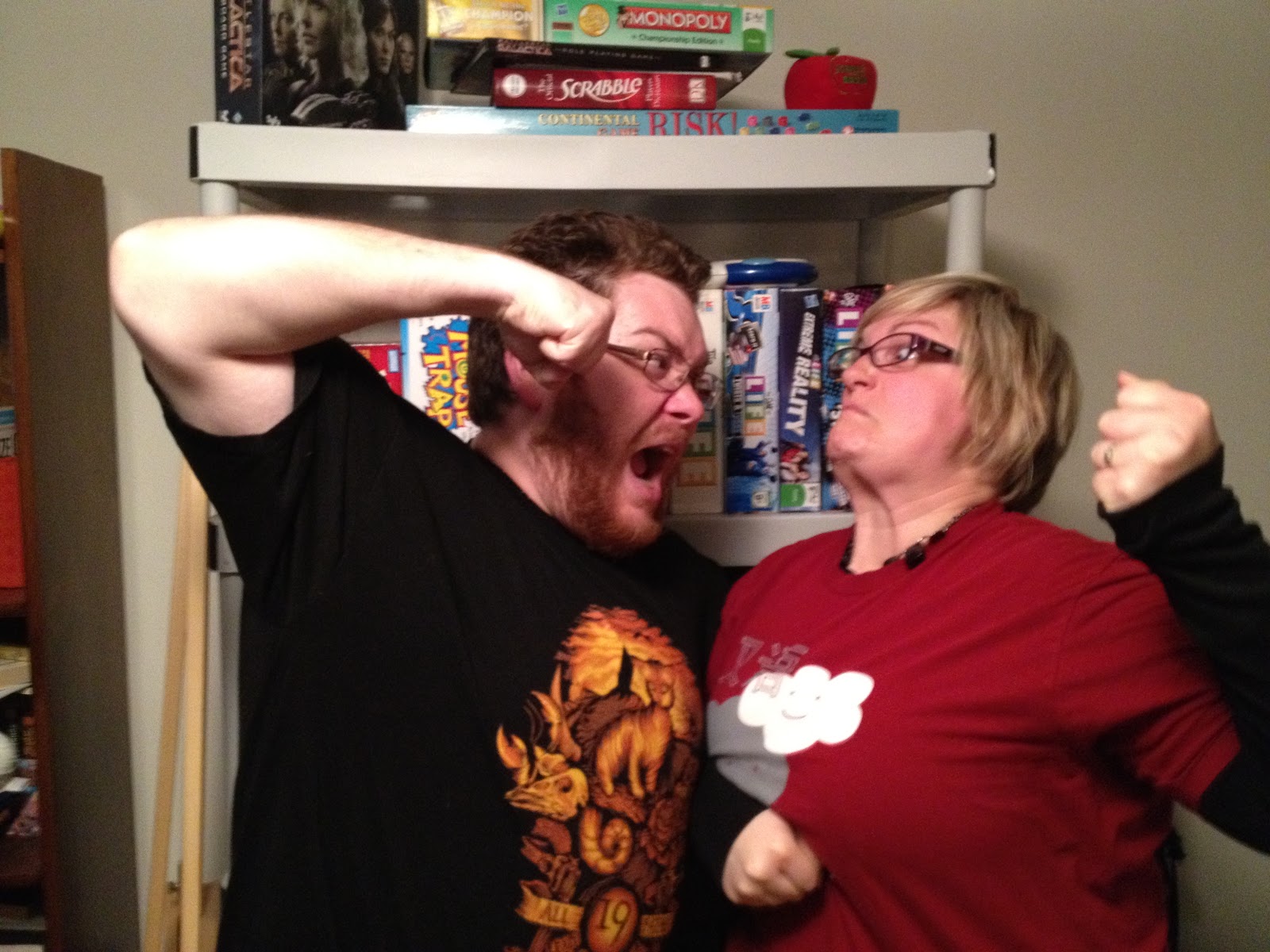 Thanks to contributors Ben and Niki for helping us out with this episode! 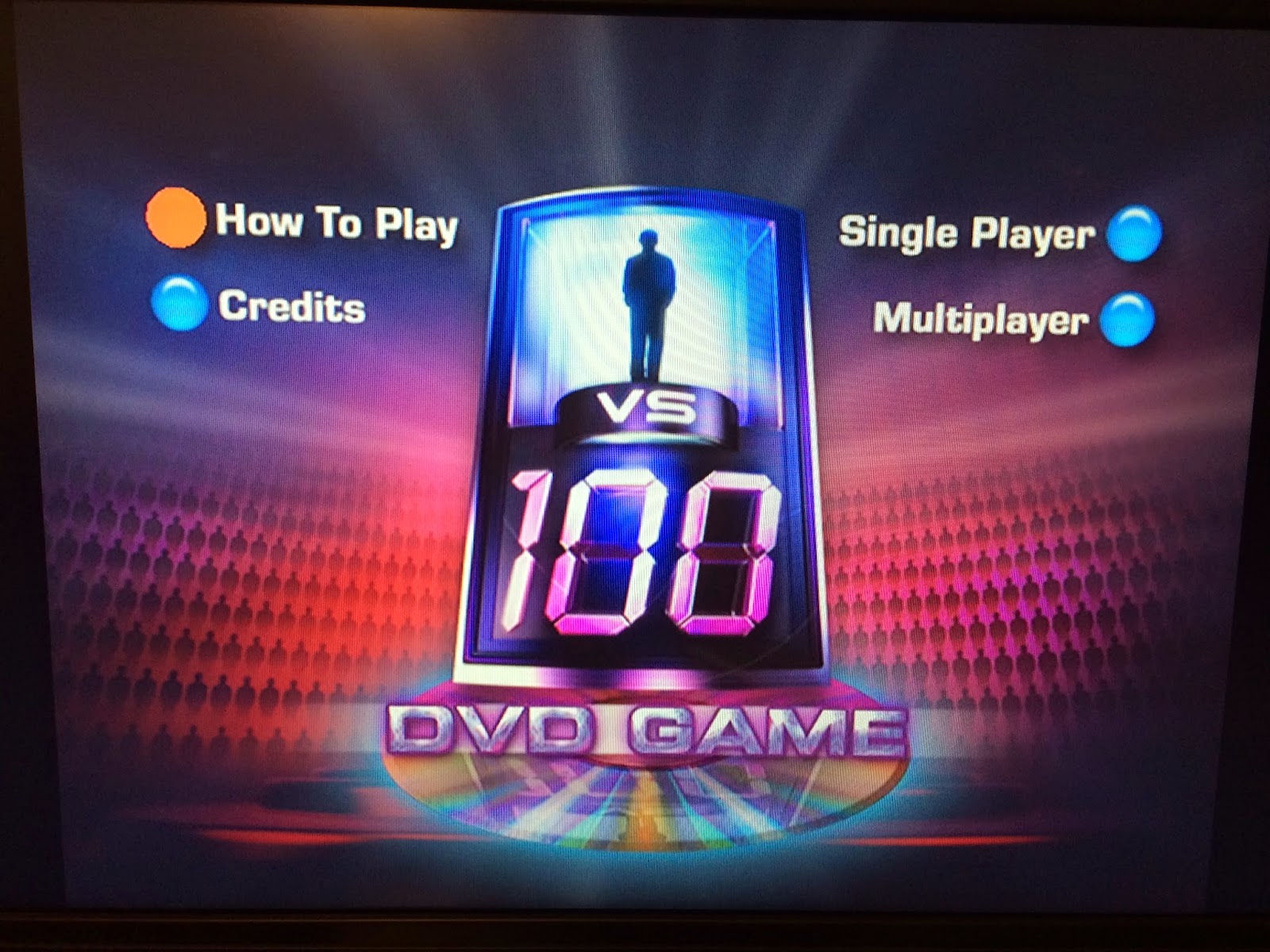 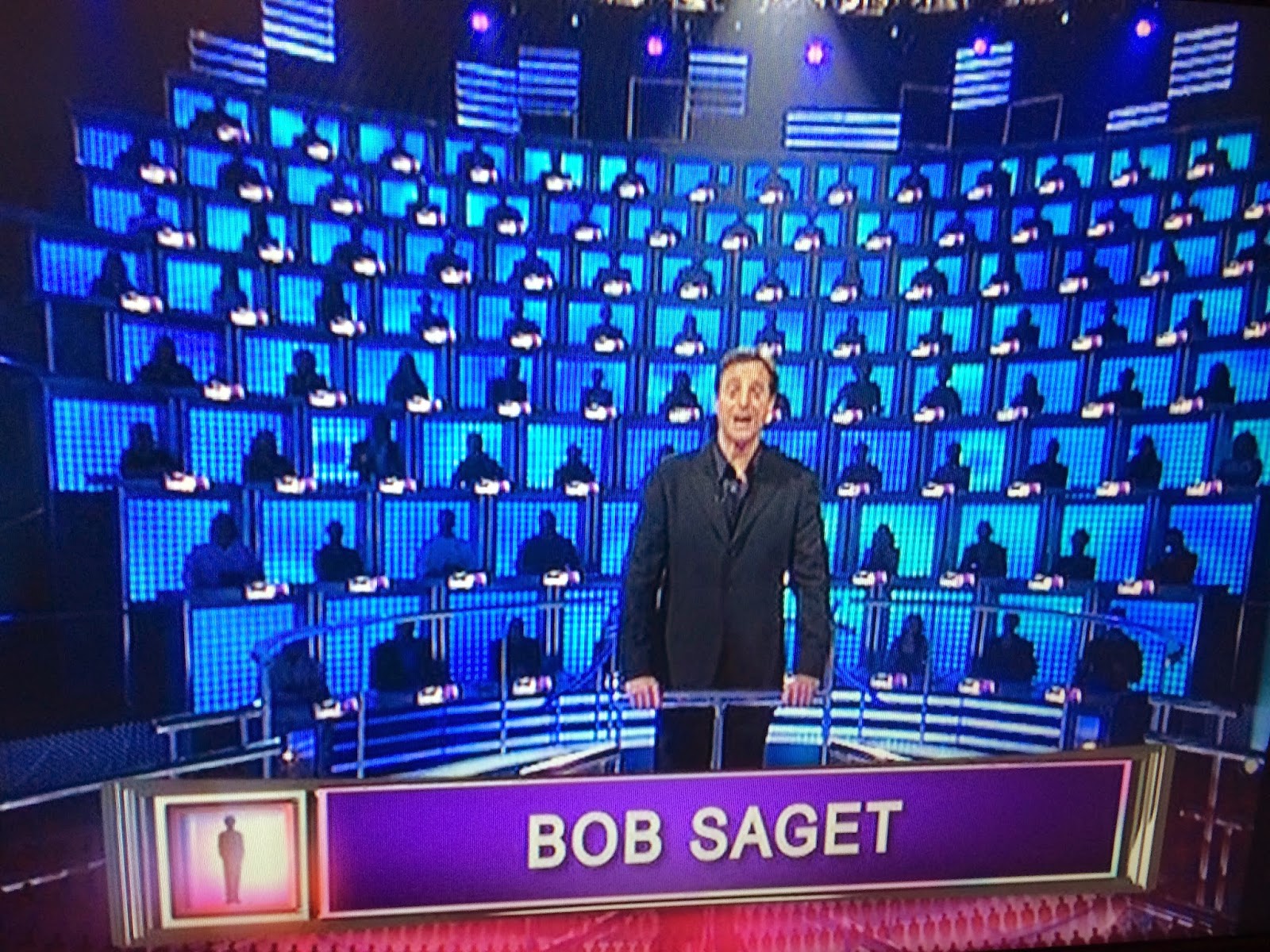 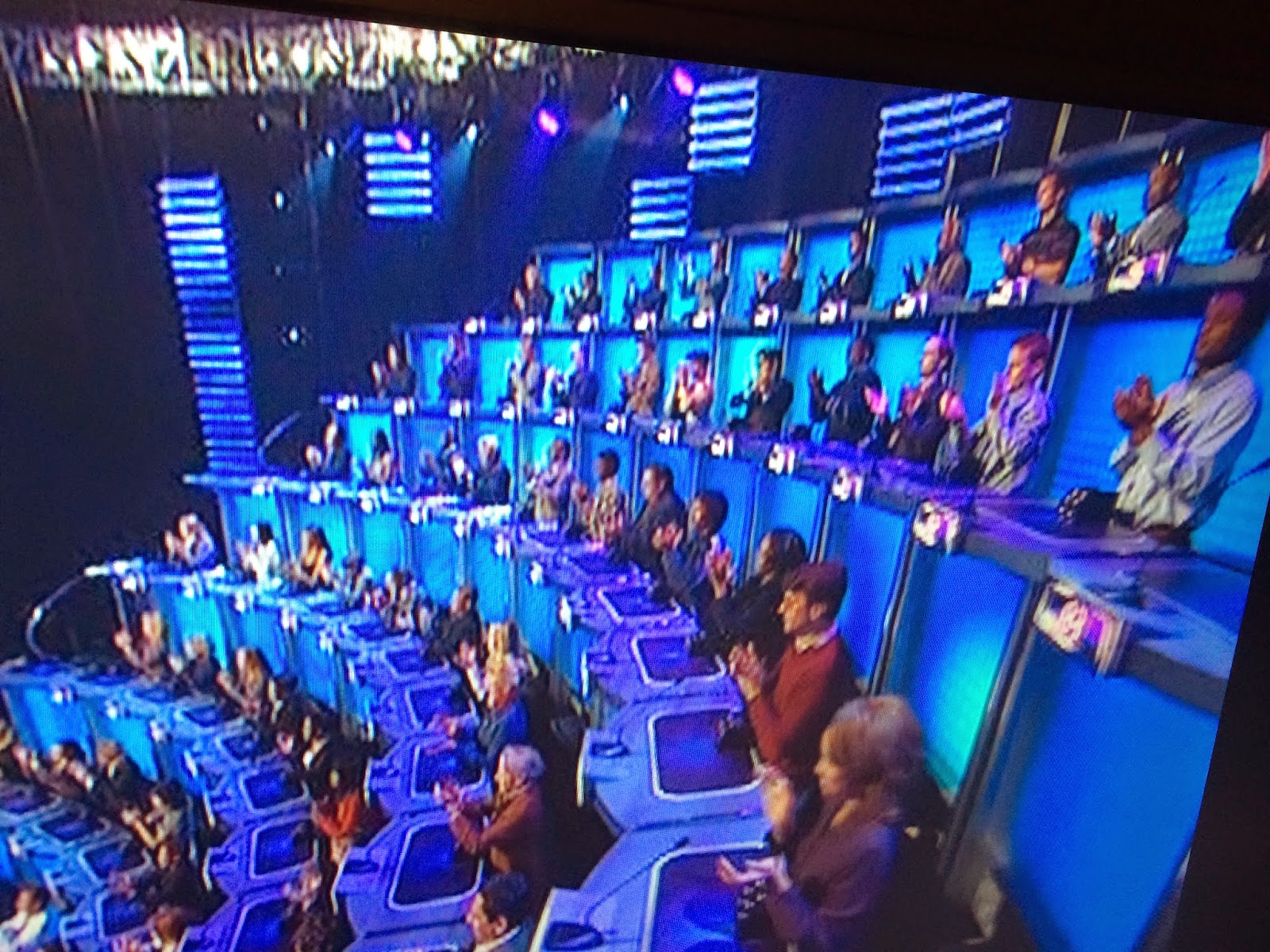 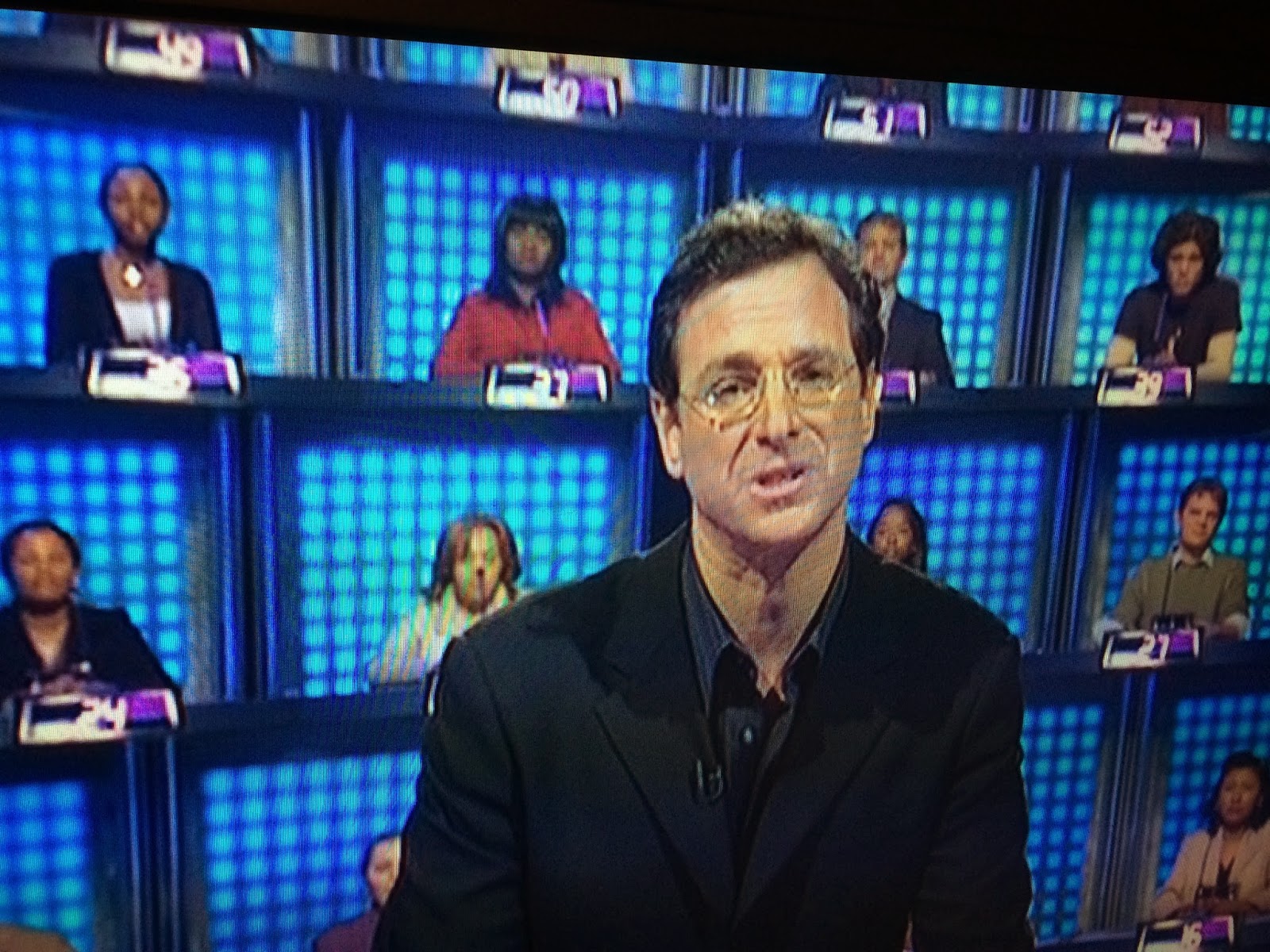 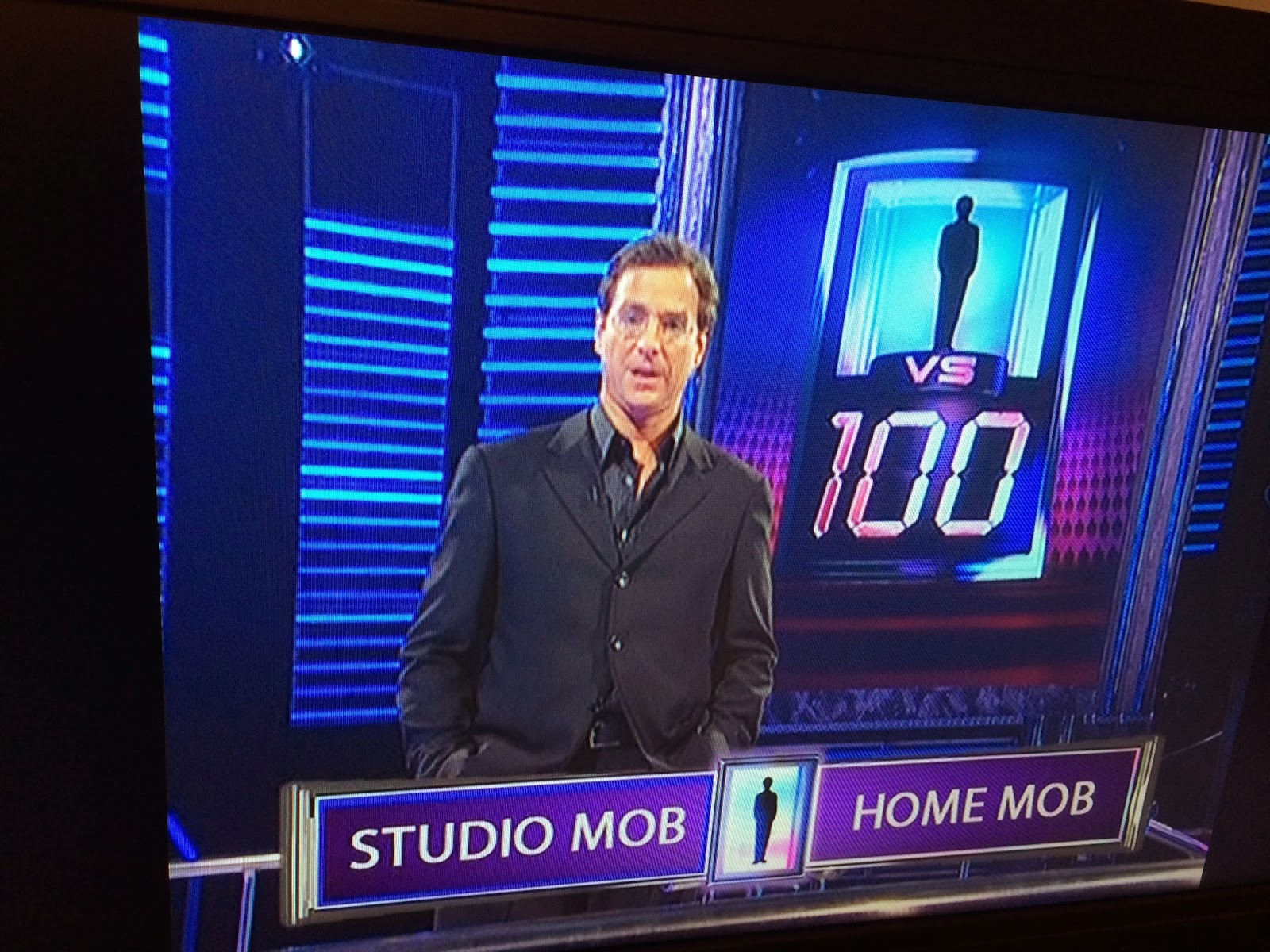 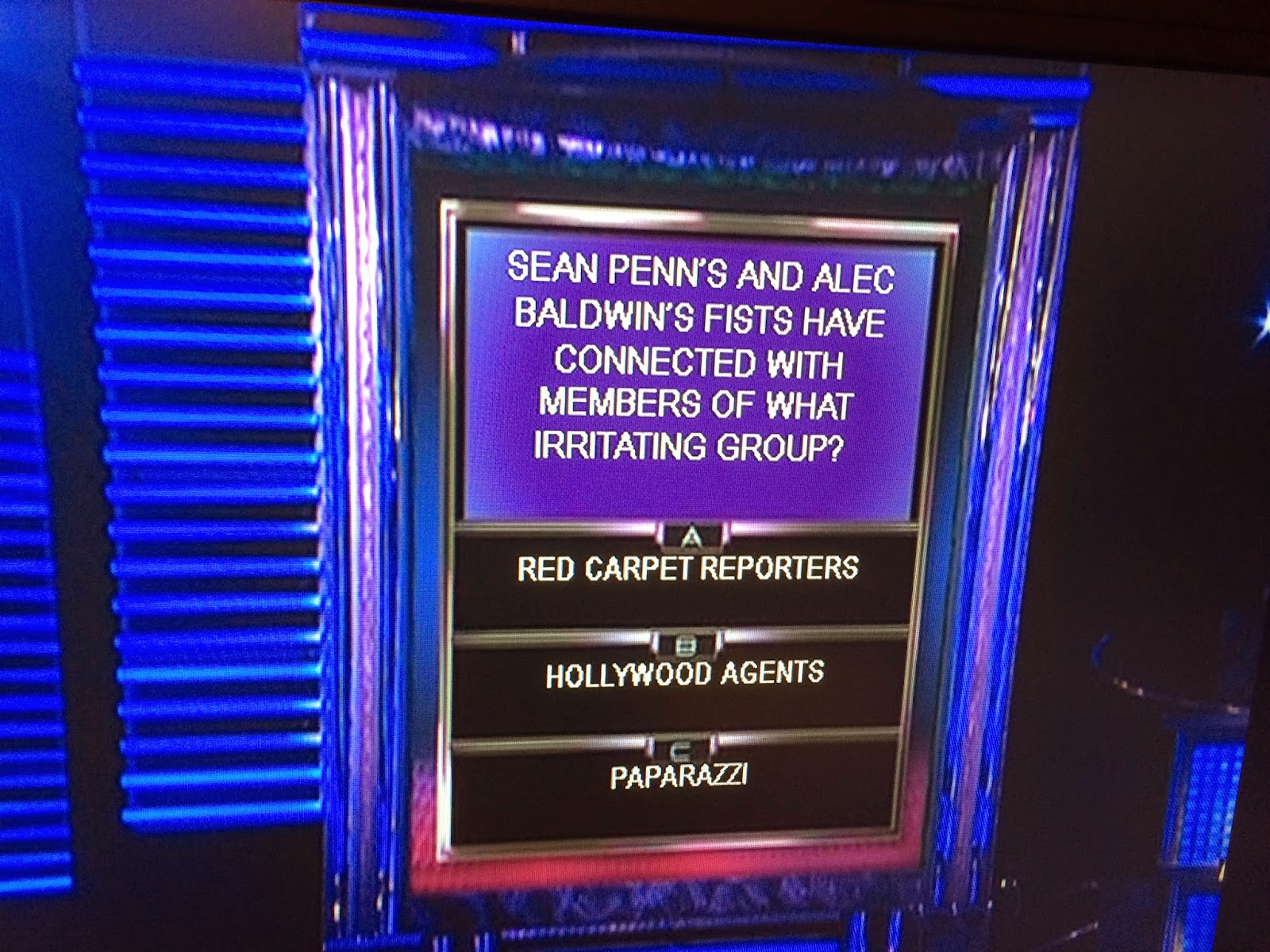 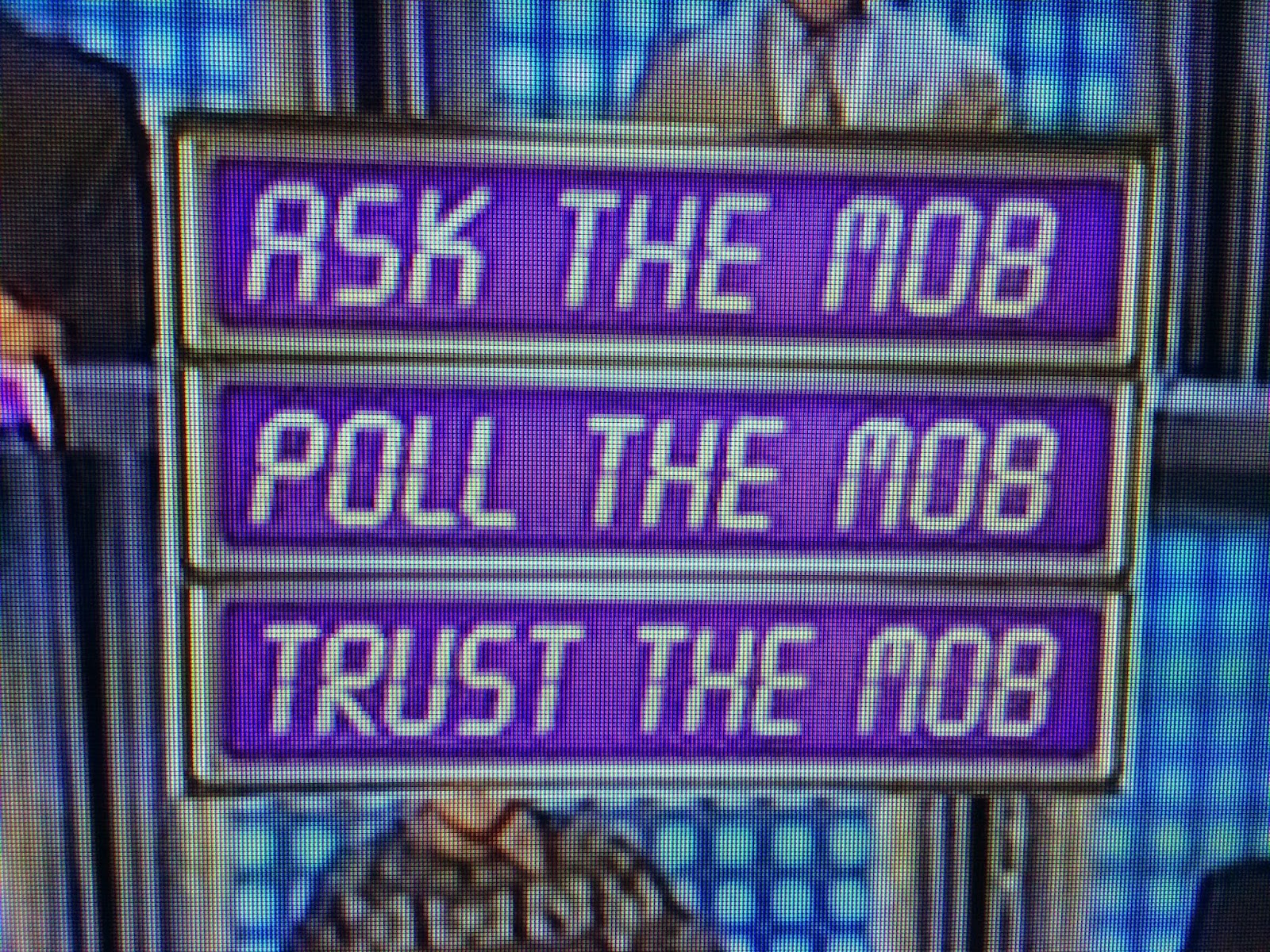 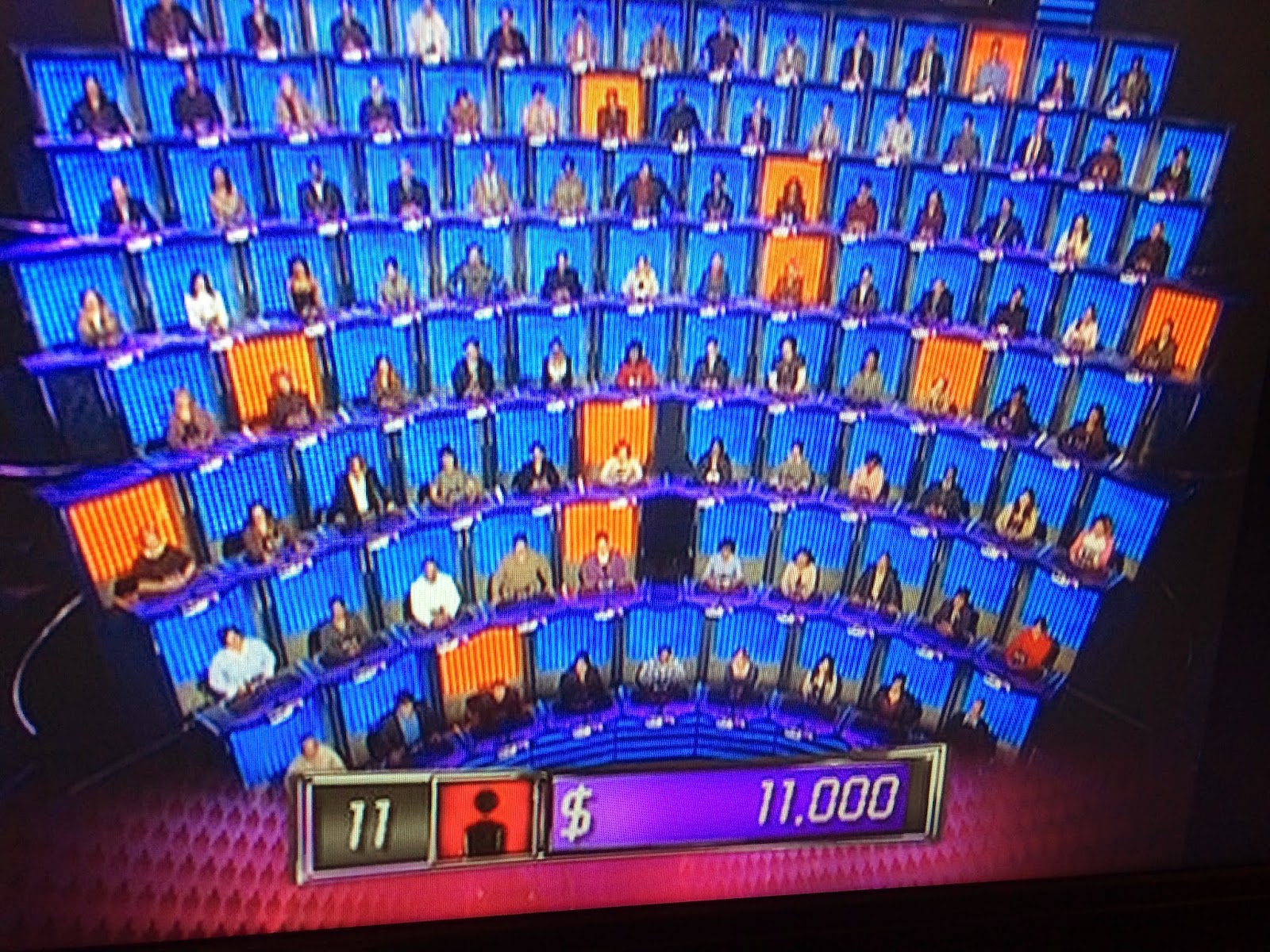 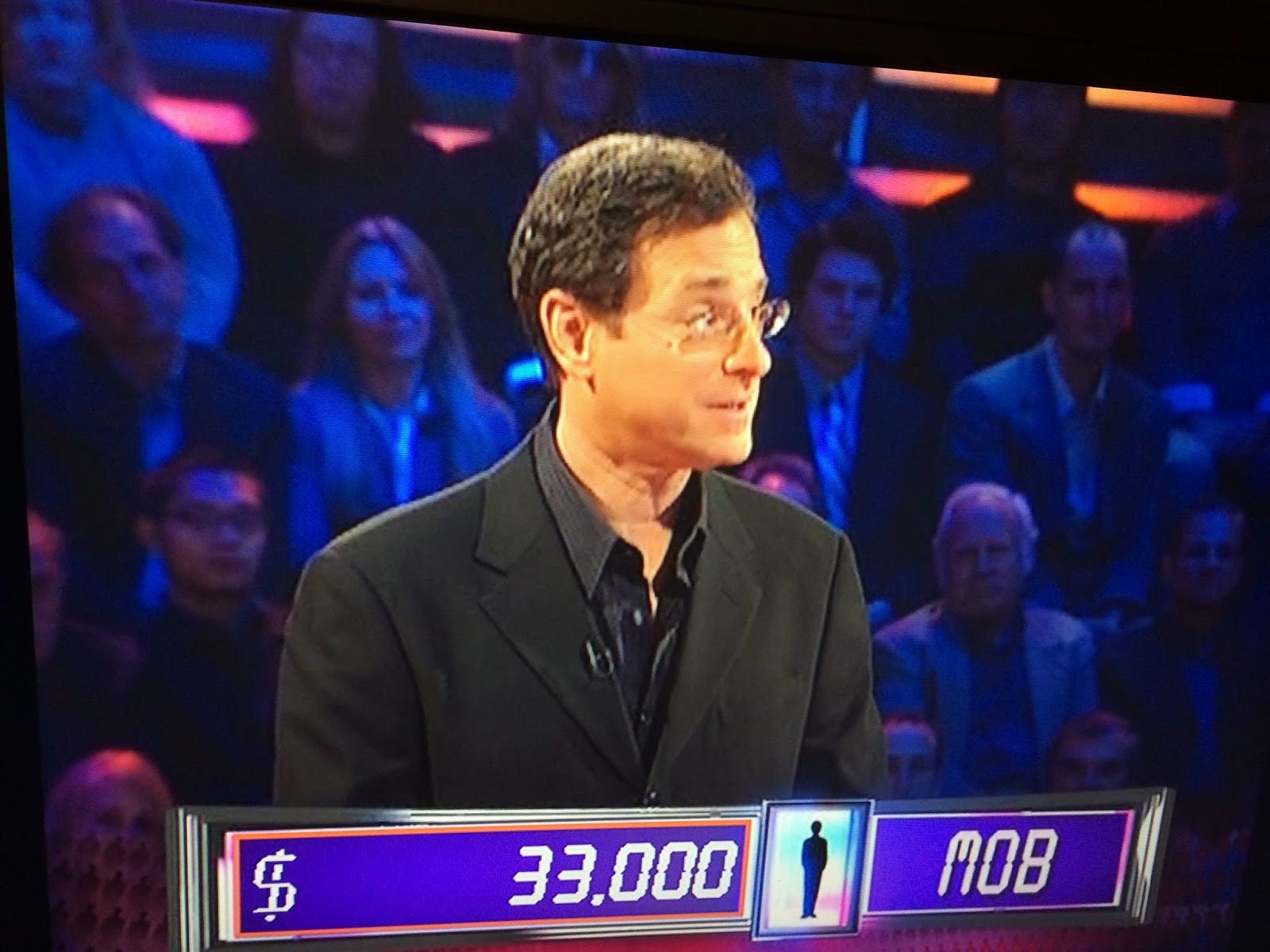 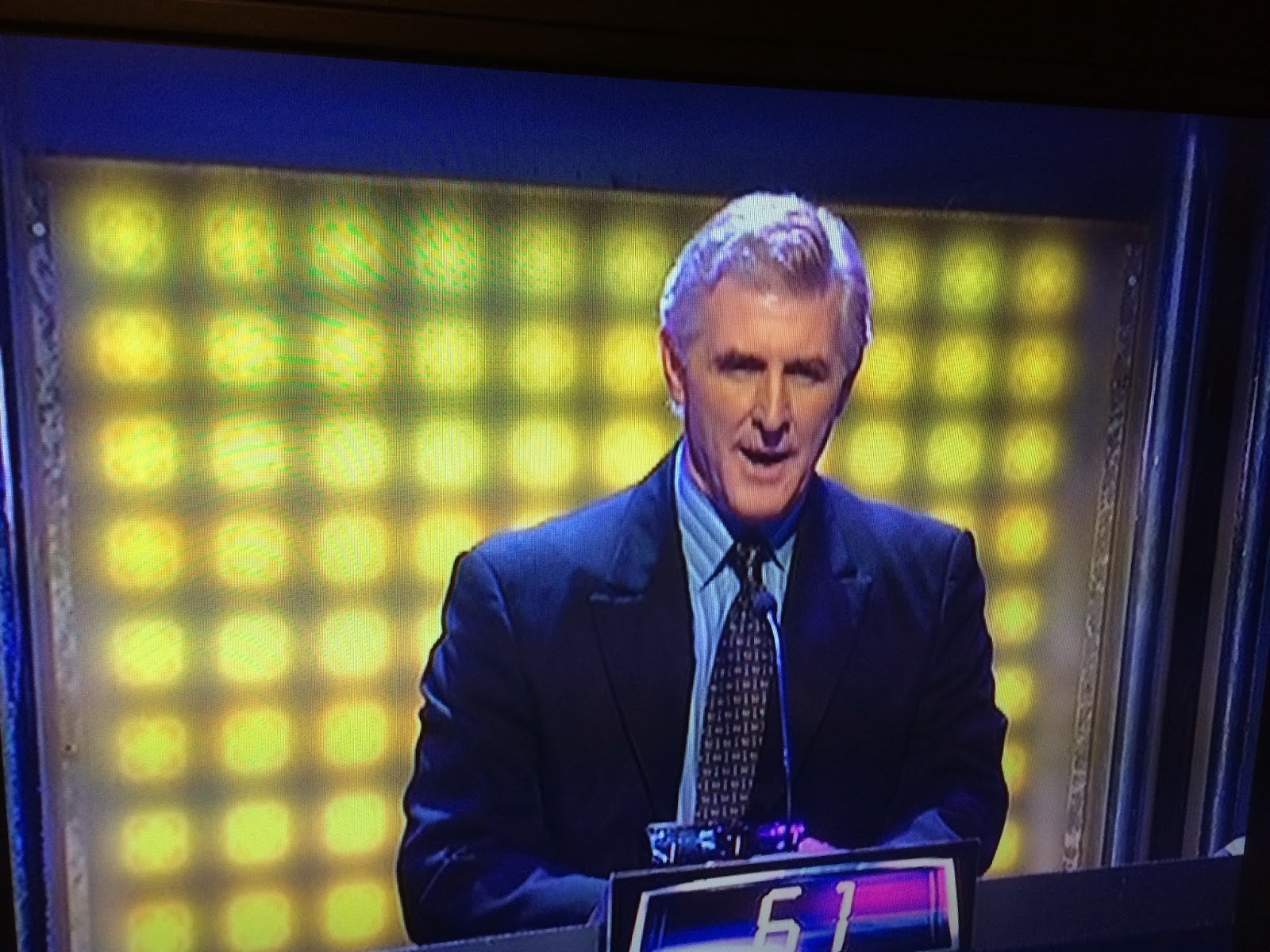 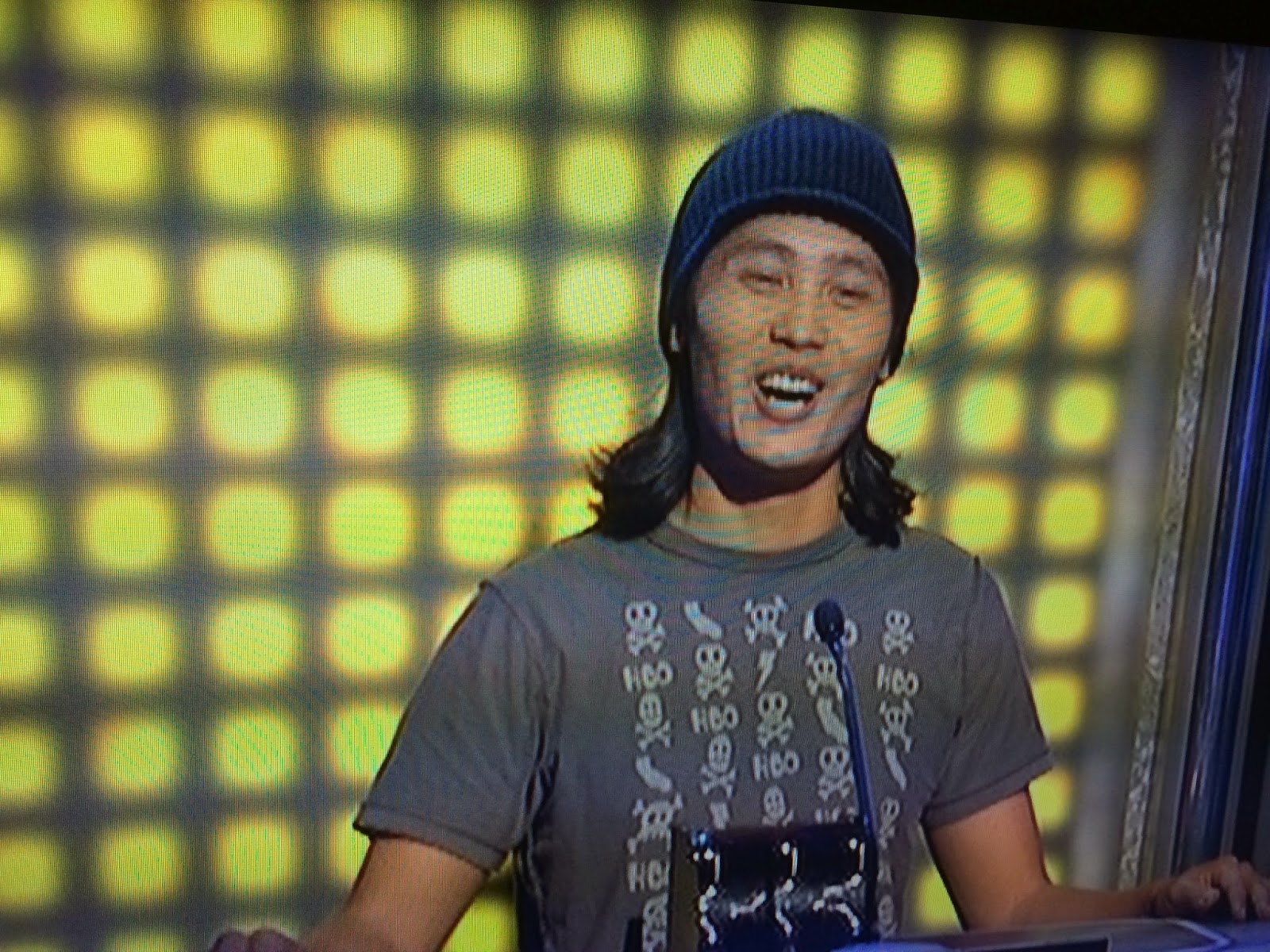 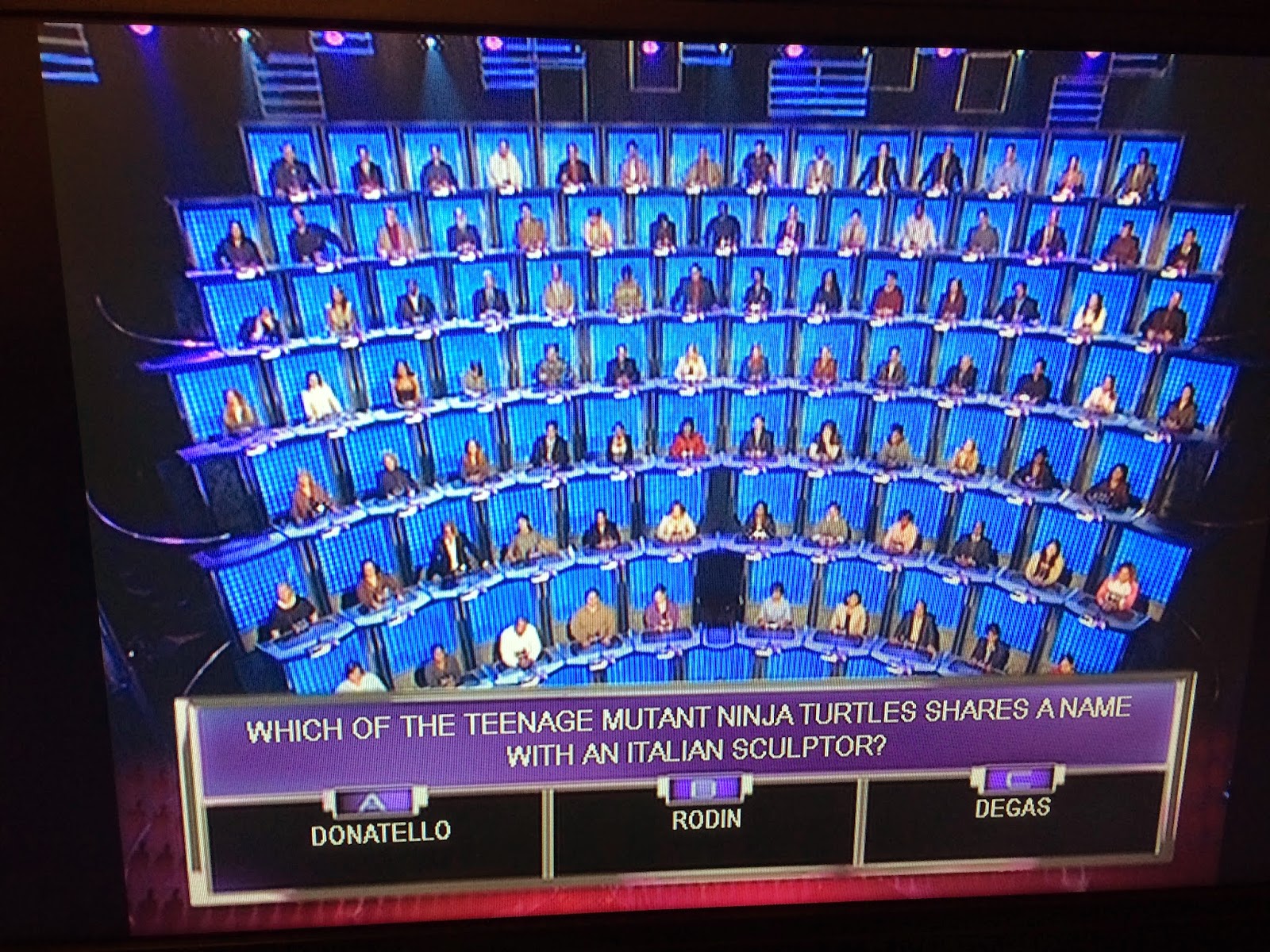 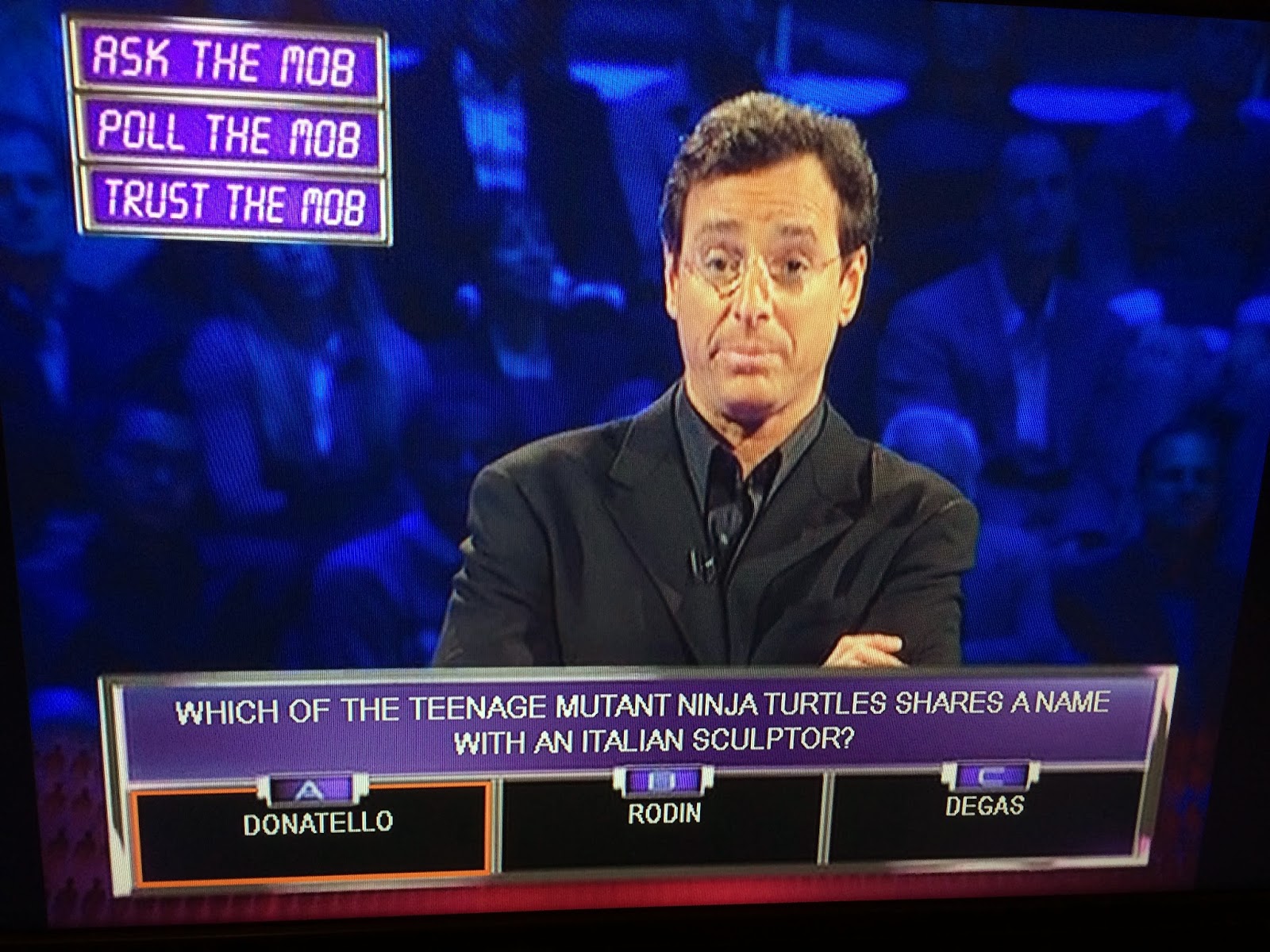 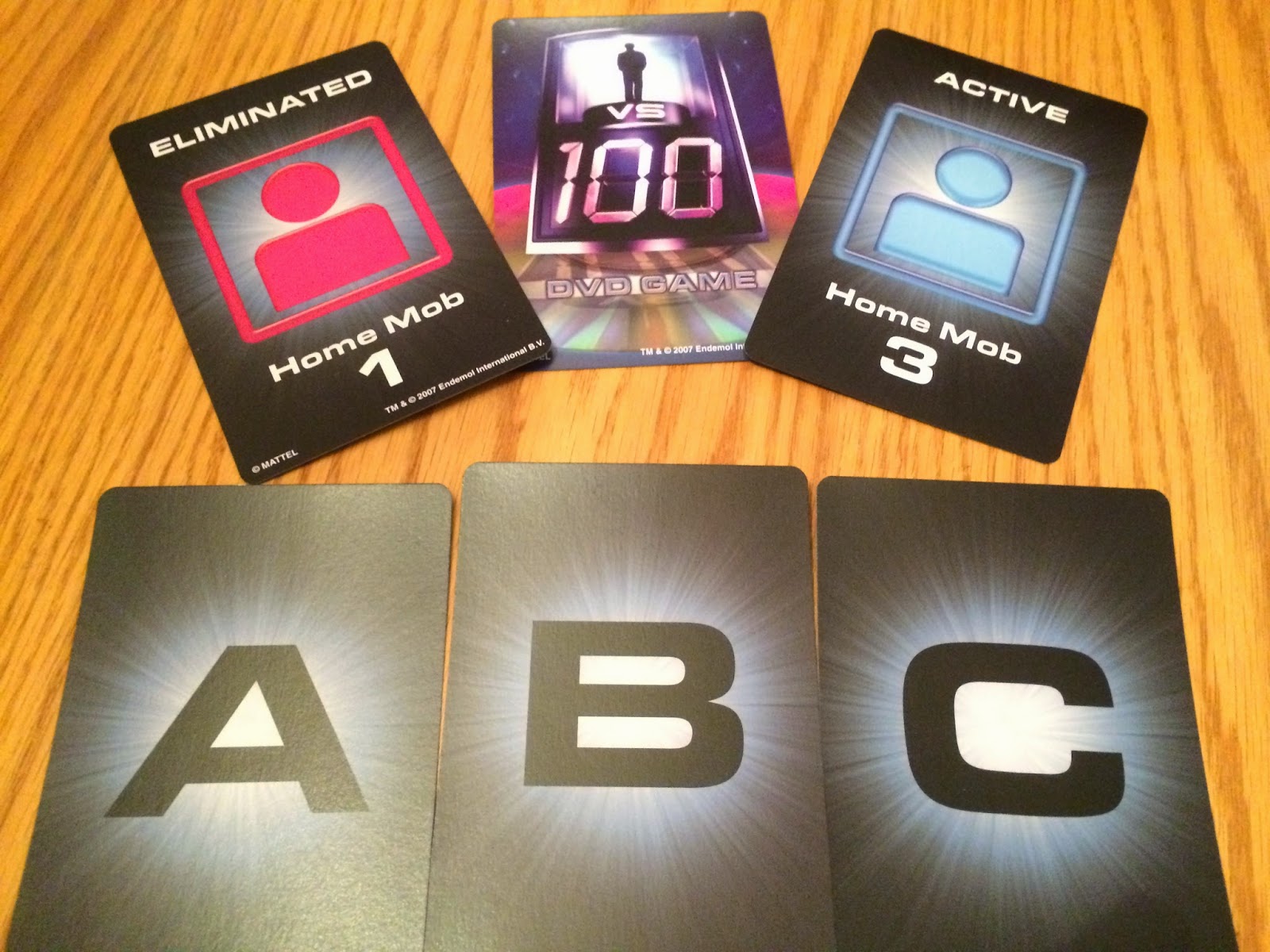