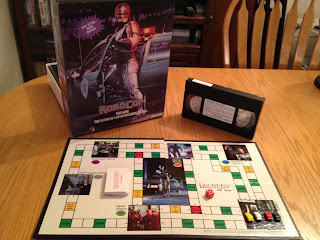 Flip the Table has returned from the near future to bring you Robocop: The VCR Game! This roll-and-mover features real video clips from the cinematic classic. Much like the ill-fated ED-209, this one's got a shiny veneer that seems impressive; but set it at the top of a flight of stairs, and you might reconsider your investment. Would we buy this one for a dollar? Download now to find out...you have 30 seconds to comply.

ANNOUNCEMENT: Flip the Table will be in attendance at the Crossroad Games Board Game Summit in Standish, ME on Saturday, September 15th!

This event will also feature a BGG Math Trade...the deadline for participating is 12:00 AM Wednesday, September 5th...so if you've got any games to trade, get your entries in now! Hope to see you there! 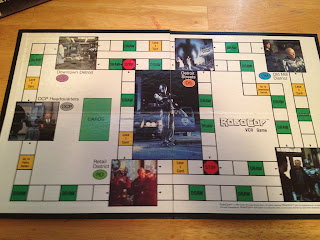 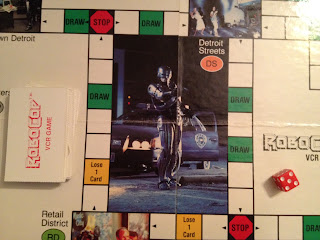 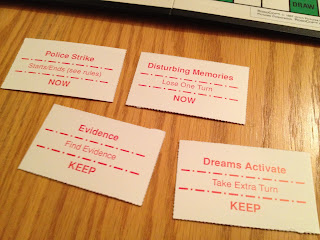 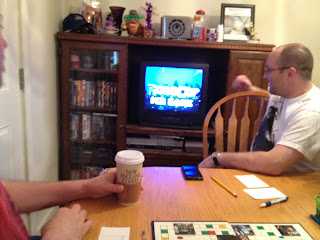 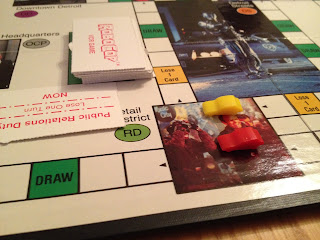 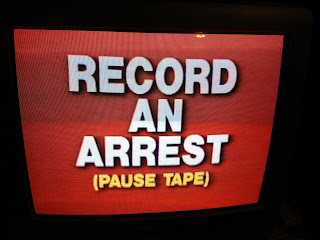 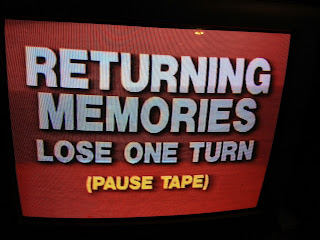 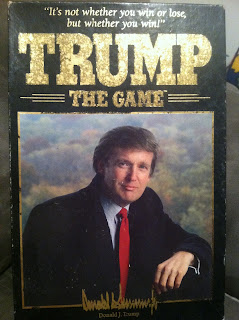 If you've been to a thrift shop in the U.S. in the last 25 years, you've probably seen a shrink-wrapped copy of this week's title, Trump: The Game. No, not like a "Trump" from a deck of cards, or the onomatopoeia of a bag of laundry being dropped on a passer-by from 10 stories up...we're talking money mogul Donald Trump's entry into the world of board games. In this episode, the bold risk-takers at Flip the Table sit down to play the 1980's edition. Come wheel and deal with us as we try to find out why so much shrink-wrap remains unbroken... 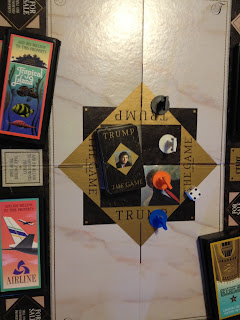 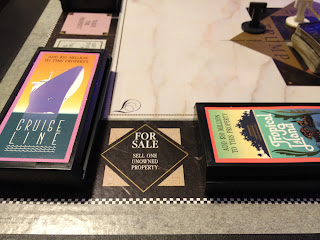 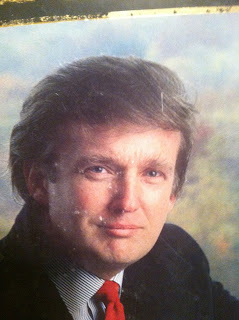 
Months ago, when our show was still in pre-production, I was contacted on Twitter by Jason Tagmire, who inquired if his new game Pixel Lincoln was cheesy, weird, and obscure enough for our podcast. I read the description on the website...a deck building game? About old-school video games? Featuring Abraham Lincoln? It took a few minutes for my brain to process that my three favorite things had somehow been combined into one awesome thing; I practically needed medical attention.

Like everyone else, I pledged my dollars for a copy...over $40,000 and 7 crushed stretch goals later, the Kickstarter campaign closed and all 814 of us backers rejoiced and began the long vigil as we waited for the estimated December delivery date. So, imagine my surprise when I received another message from Jason, this time advising that a family vacation was bringing him less than an hour from Flip the Table World Headquarters. He offered to meet up with the panel so we could have a chance to sit down and get hands-on with the game. Naturally, we jumped at the chance...so myself, Jared, and our wives met up with Jason and pixel artist Marty Cobb to play the current build of the game.

I'm used to getting a few stares when playing board or card games in public...in this instance, people couldn't help but marvel at the game's art as they walked by. Watching the gameplay video and reading the many, many, great reviews does not quite prepare you for the great aesthetic of the game in person.

This game draws you in. At the beginning of the night, before we started playing, I had ordered the biggest, juiciest burger on the menu (in honor of Pixel Lincoln's meat-based arsenal). I was so engrossed by this game that, at the end when all the points had been counted, I realized I hadn't touched my meal. This game was literally more enticing than a huge, delicious hamburger.


The build of the game we were playing included some adjustments to some costs and point values for items and enemies, as well as some updated rules for setup intended to balance the difficulty level of the game. These updates made for a positive and balanced experience, and I am confident the game will continue to evolve as the game gets closer to production.

We'd like to thank Jason and Marty for stopping by and sharing Pixel Lincoln with us. We had a ton of fun, and can't wait to play the game when it finally publishes. If you'd like to get a copy for yourself, you can pre-order from Game Salute right now! High-five!


Pictures shown are from a pre-production build of the game and may differ from the final product. Promotional consideration has been provided in the form of game demonstration and cross-promotion; no financial compensation has been received. This post is written for non-review purposes.

For the first time ever, Flip the Table takes on 3 games in one show! In this super-sized, epic length, 65 minute spectacular, we go back in time to the early arcade boom to cover three board games based on video game classics; Pac-Man, Donkey Kong, and Turtles (not the good kind like you want). Plus, in the Battle of Wits, Flip challenges us to enter the game and survive pixilated peril in a special classic arcade quiz. One of these games actually gets our seal of approval...which one? Press start and find out! 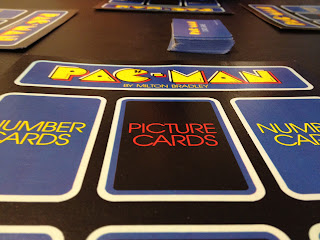 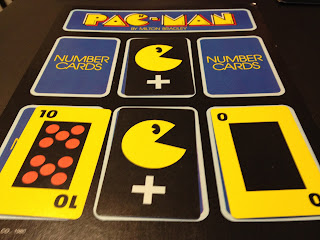 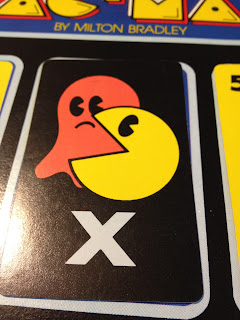 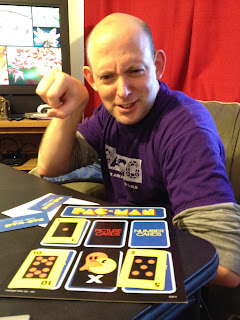 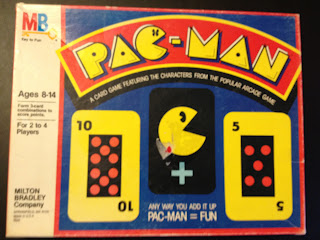 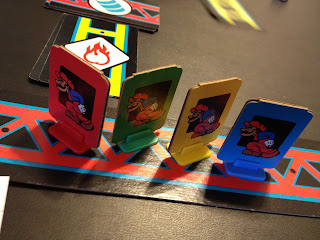 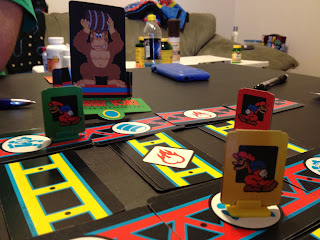 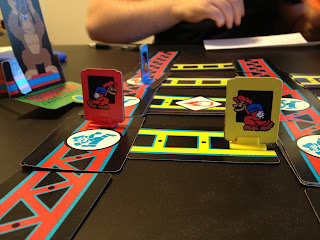 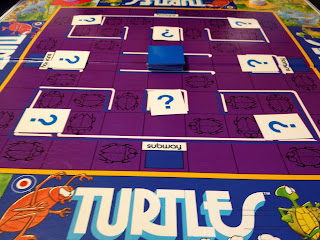 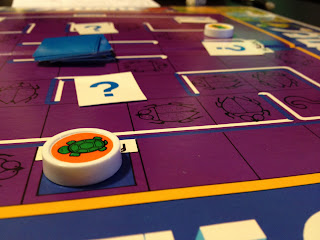 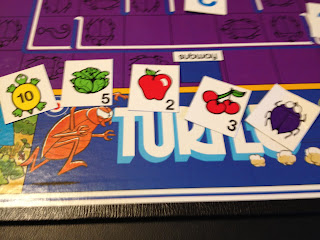