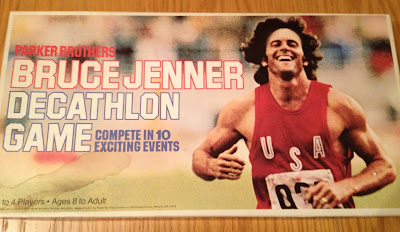 What do you get when you combine rubber bands, six sided dice, and The Prisoner's Dilemma? The Olympics, of course! This week, we're playing the Bruce Jenner Decathlon game from 1979! Flick plastic discs at rubber bands and exercise your basic arithmetic skills on your way to the Gold! The question is, did this game eat its Wheaties for breakfast, or is it really full of Little Chocolate Donuts? Download now to find out!

Huge thanks to Michael Fox from The Little Metal Dog Show for providing this week's game! Check out our visit to his show on Episode 58 and listen to Michael take on The Battle Of Wits! Cheers, Michael! 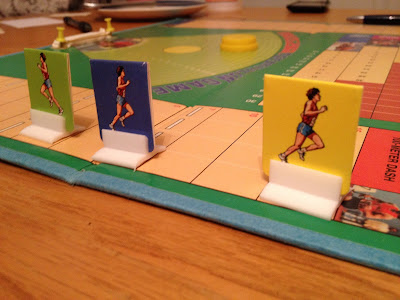 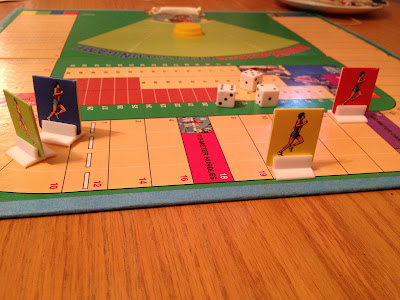 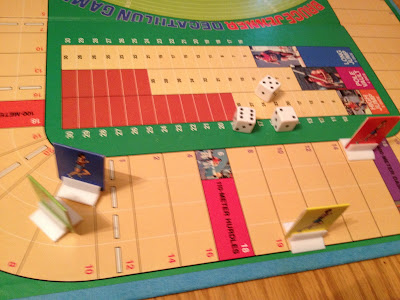 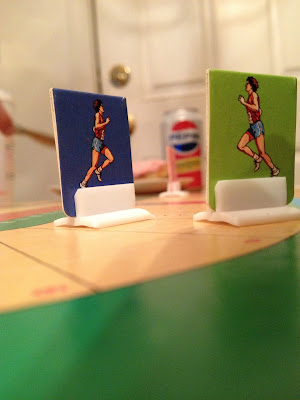 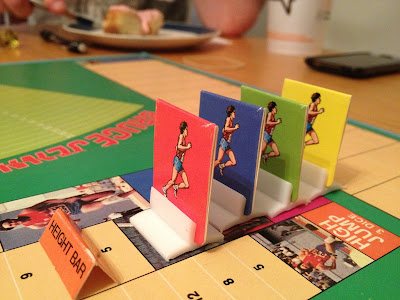 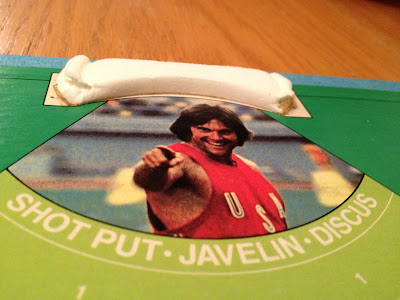 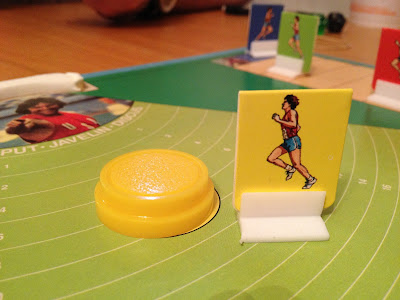 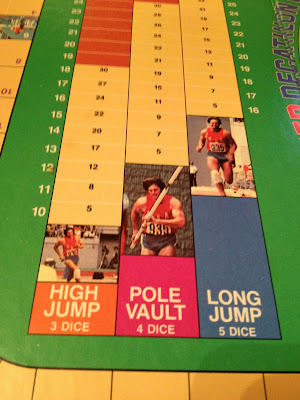 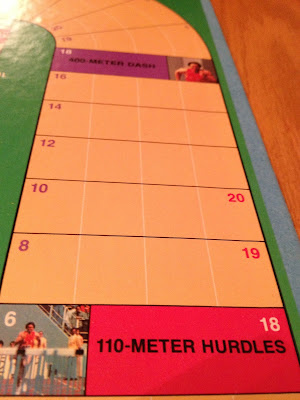 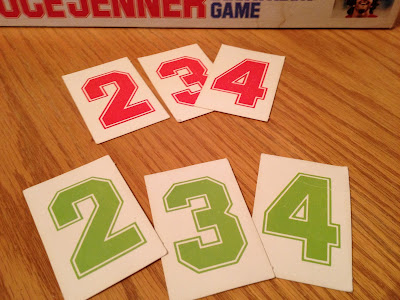 Here are the drawings we made during our Battle of Wits Septathlon! 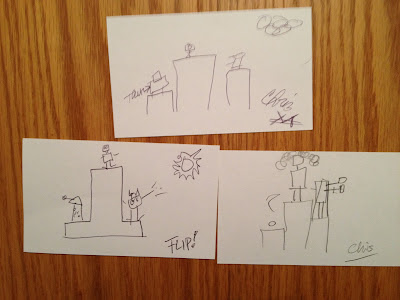 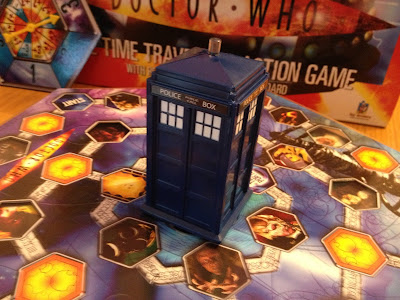 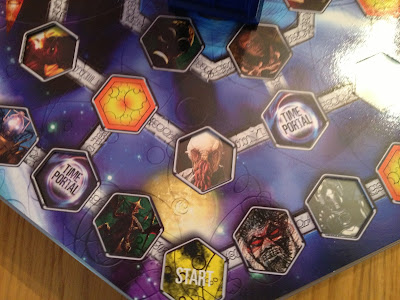 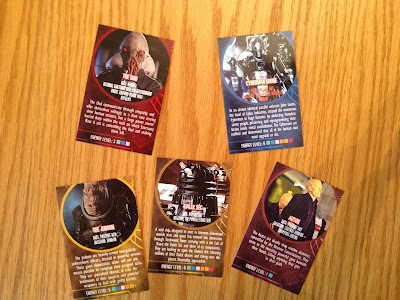 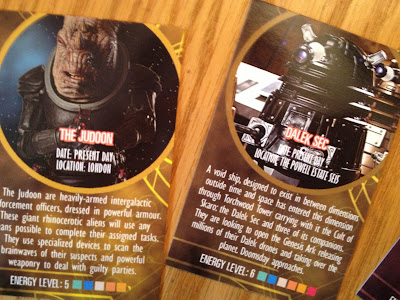 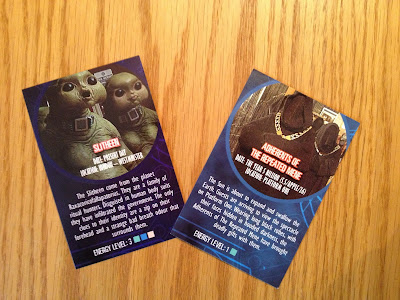 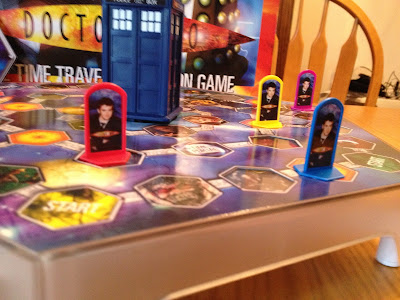 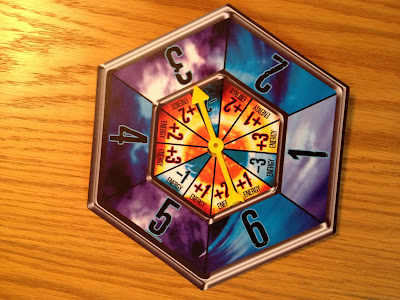 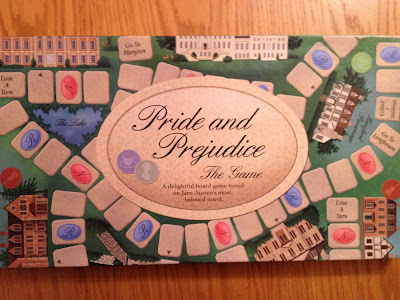 We hope you've brought your Cliff's Notes, because this week's episode is about Pride and Prejudice: The Board Game! Based on the timeless Jane Austen novel which celebrates its 200th anniversary this year, this roll and mover pits players against each-other in a 19th century smackdown to find out who is the king and queen of regency life. Listen as the Flip the Table panel fails miserably to understand anything about Pride and Prejudice, guessing blindly at trivia questions about the novel as we flail our way to the church by exact count to win the game. Does this title adequately prepare us for life in 19th century British high society? Plus: we play Apples Against Prejudice in the Battle of Wits! Join us, won't you?

Check out these games featured on this week's show! 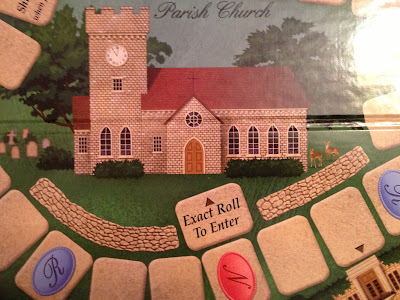 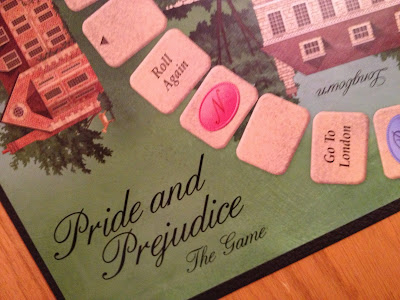 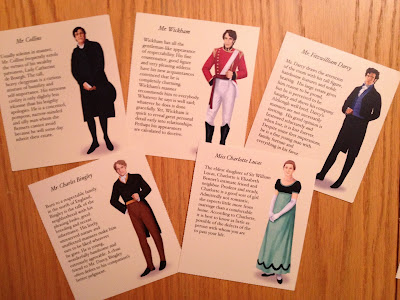 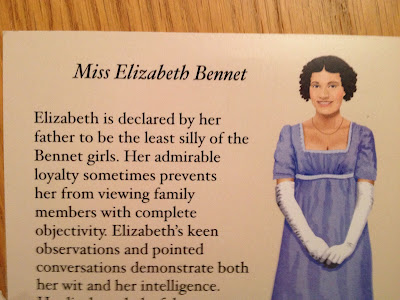 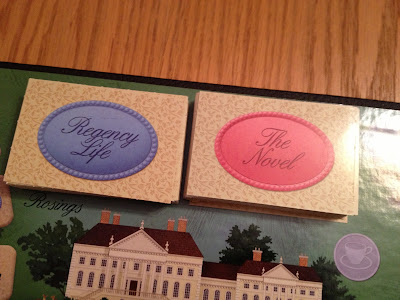 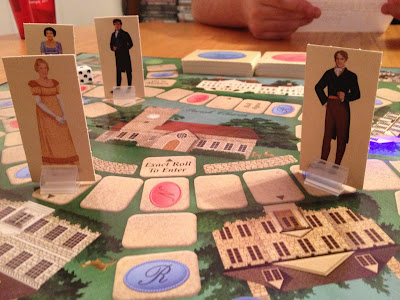 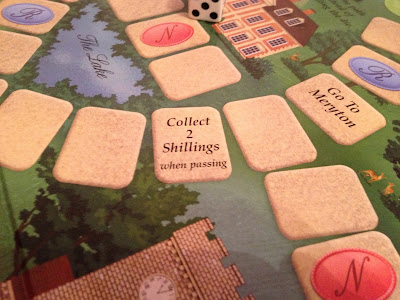