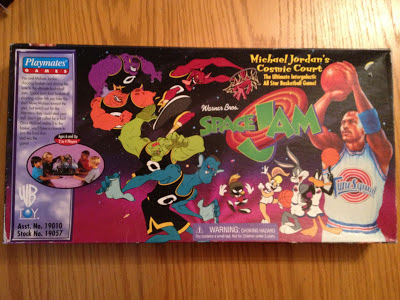 Some would say that, prior to the 2000's, "Mashups" were an imperfect art form. Case in point: the 1996 hoops drama Space Jam, in which basketball megastar/baseball notsomuch Michael Jordan teams up with the Looney Tunes gang for an interstellar basketball throwdown. This week, the Flip the Table panel immerses themselves in the Space Jam experience by suiting up and taking it to the hole in Space Jam: Michael Jordan's Cosmic Court. In this Plinko-based basketball simulator, four competing Michael Jordans race to be the first to hit the ultimate SLAM DUNK to win the big game and rescue Bugs and the gang from the horrific Monstars. Without Bill Murray around to pick up the slack, can anybody save this game? Plus: DOUBLE SHAWARMA! Don't miss it!

During this week's Battle of Wits, players were challenged to draw cartoons in an incredibly short amount of time...check out our creations below! 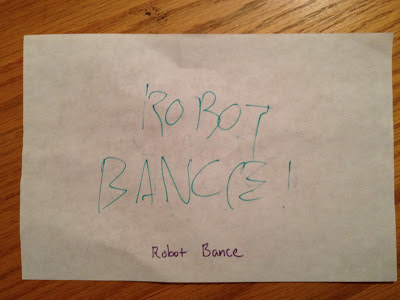 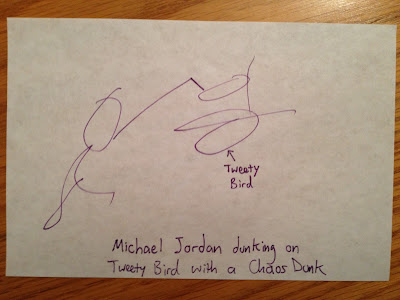 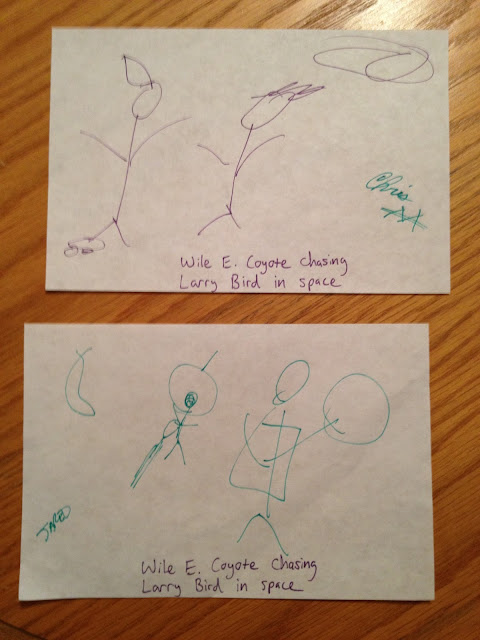 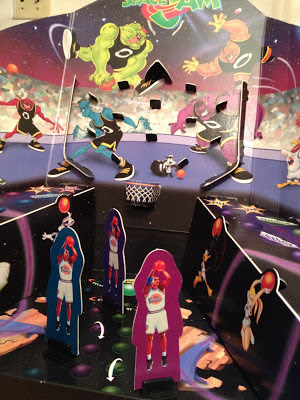 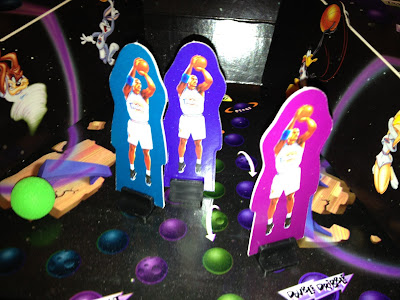 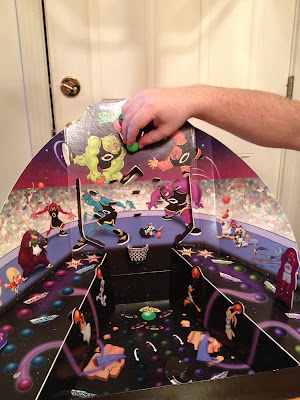 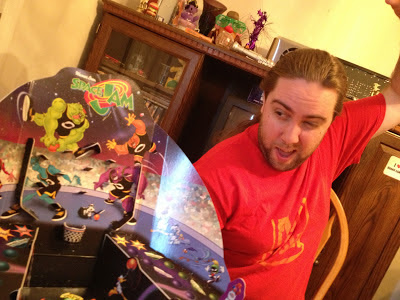 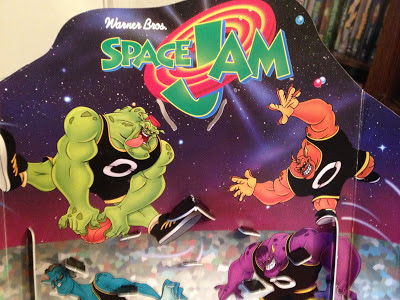 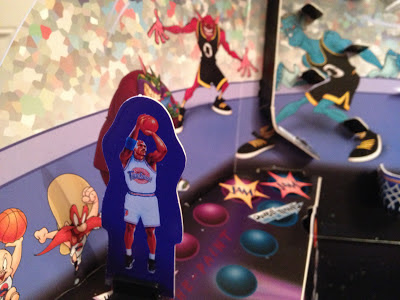 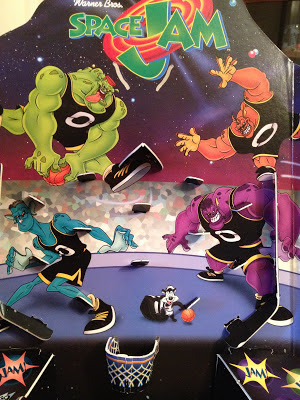 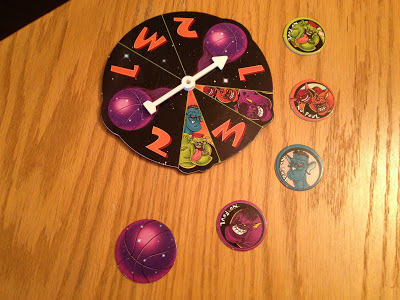 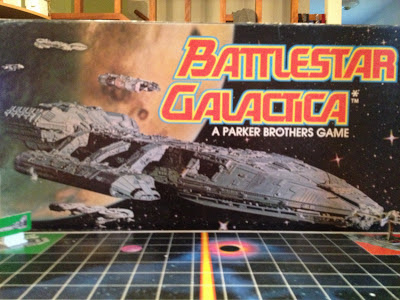 Set condition one throughout the ship! It's time to play Battlestar Galactica...but not the good kind like you want. We're covering the Parker Brothers edition of BSG from 1978, where four alert Viper pilots engage in an exciting, tense, and dramatic training mission to drag the husk of a crippled Cylon raider back to the Galactica for inspection or something. Spin and move your way through space as you attempt to use your awesomely destructive laser weapons in a non-lethal manner to keep your fellow pilots from bringing home a busted toaster. How does this compare to the modern edition? You'll have to listen to find out. Though you've probably already cracked that case.

In this week's Battle of Wits, we play a special Flip the Table version of The Princess Bride: Prepare to Die courtesy of Game Salute! You have until June 18th to pledge, so Kickstart the game here! 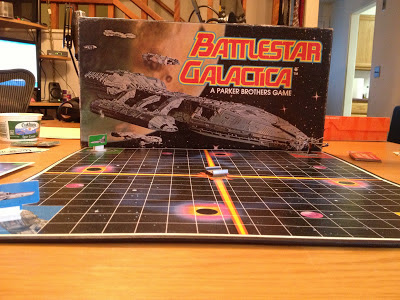 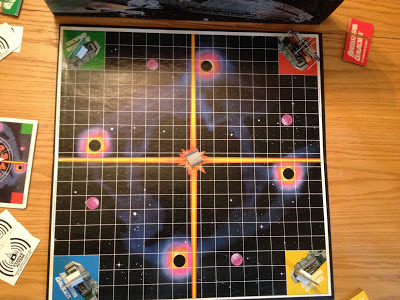 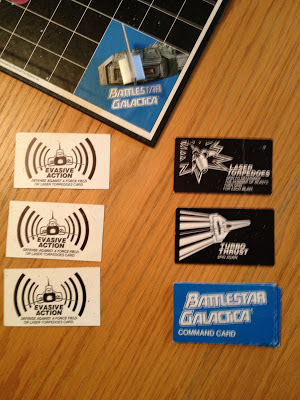 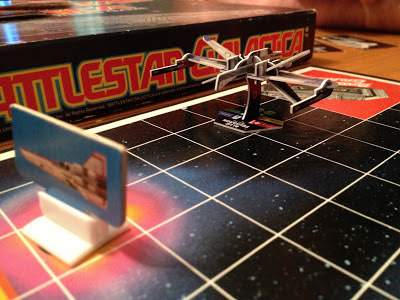 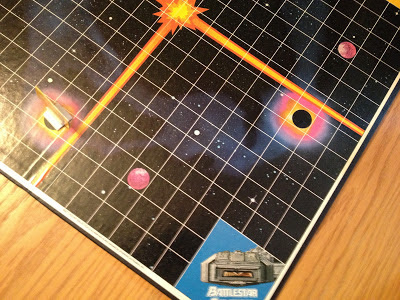 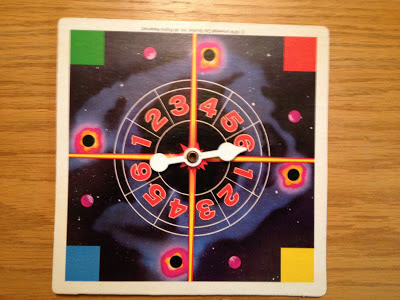