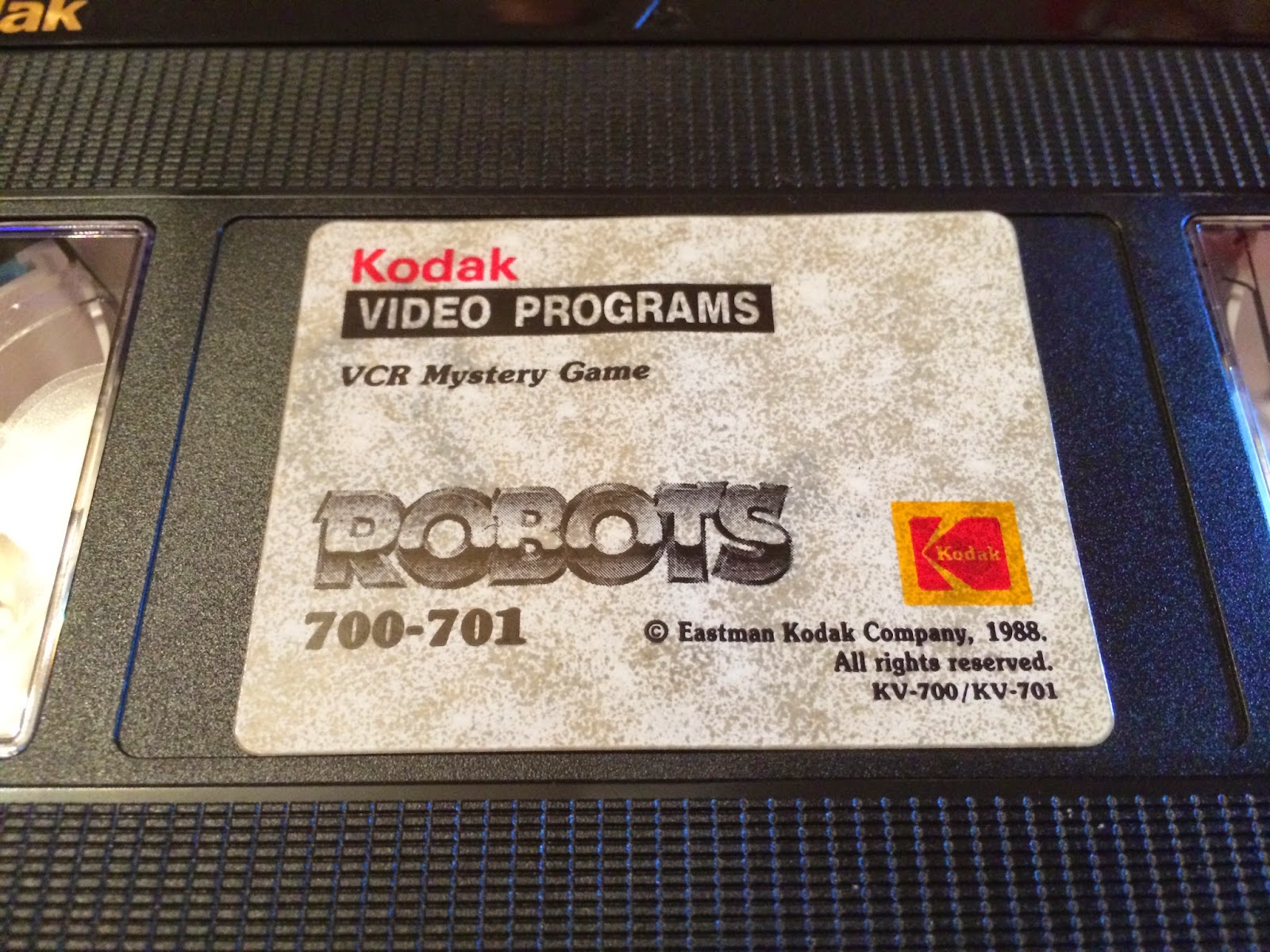 Let the wondrous, futuristic technology of magnetic tape transmitting images into a cathode ray tube transport you into the world of Isaac Asimov's Robots! In this deduction game, players take the role of futuristic gumshoes solving an attempted murder. Pay close attention to the VHS tape as well as randomly drawn clues to figure out whotriedtodunit. Was it a filthy "Earther," filled with discontent about their living conditions and a hatred of the sun, or was it a smug "Spacer," living in their ivory tower in the stars with their better robots and their extreme germophobia? Plus, in the Battle of Wits, we try to figure out which Asimov plotline is real, and which is a futuristic fantasy. 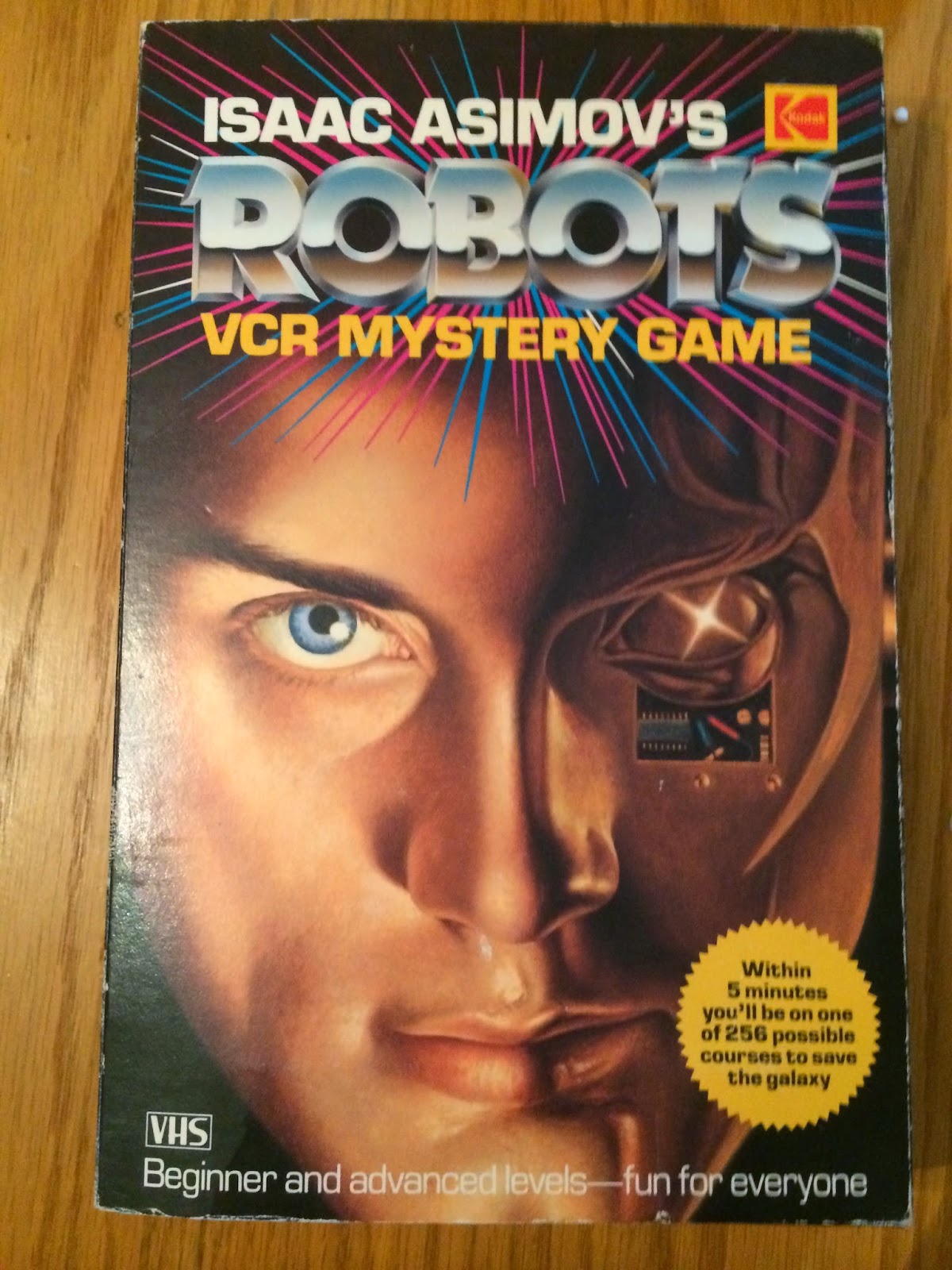 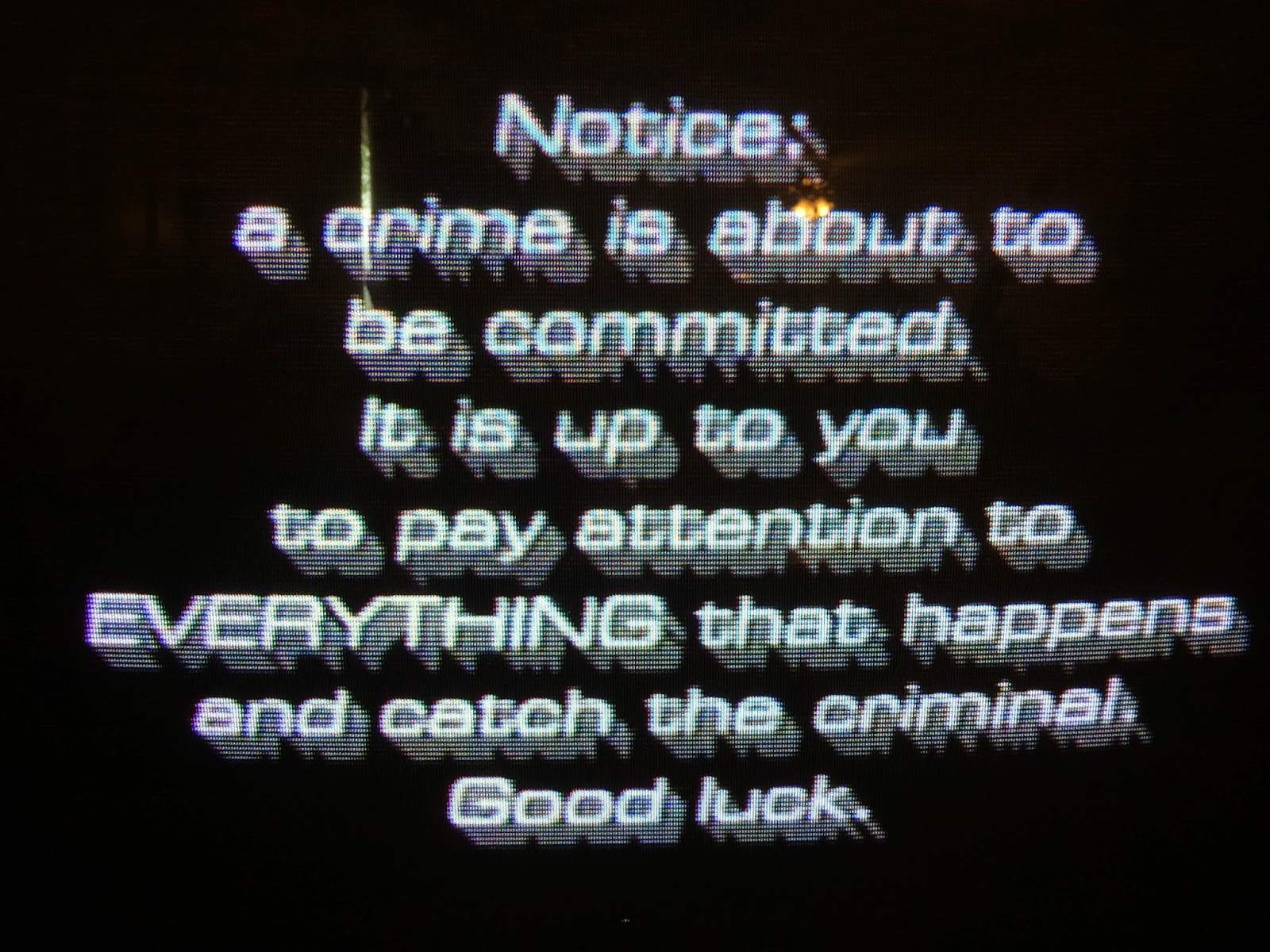 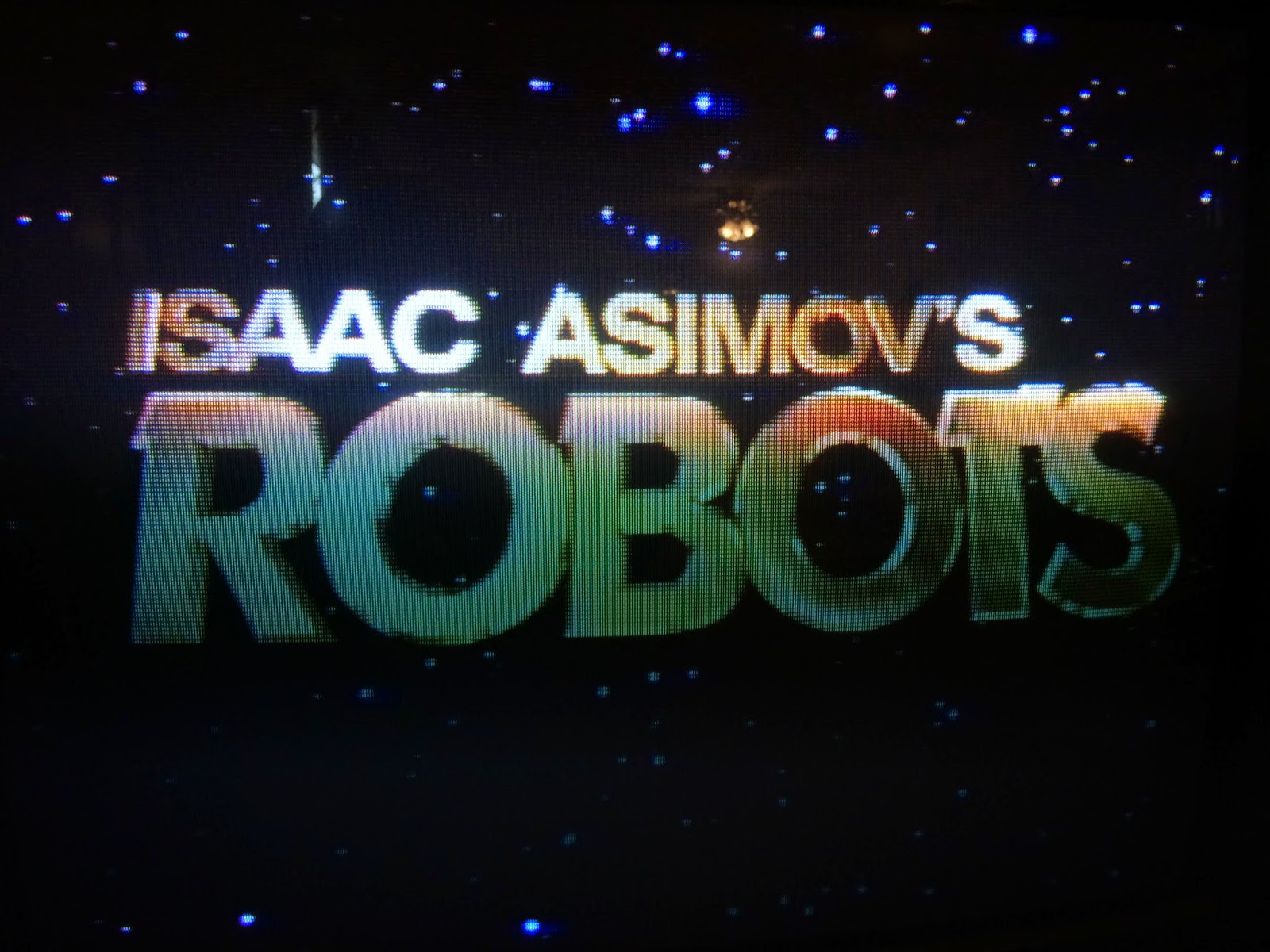 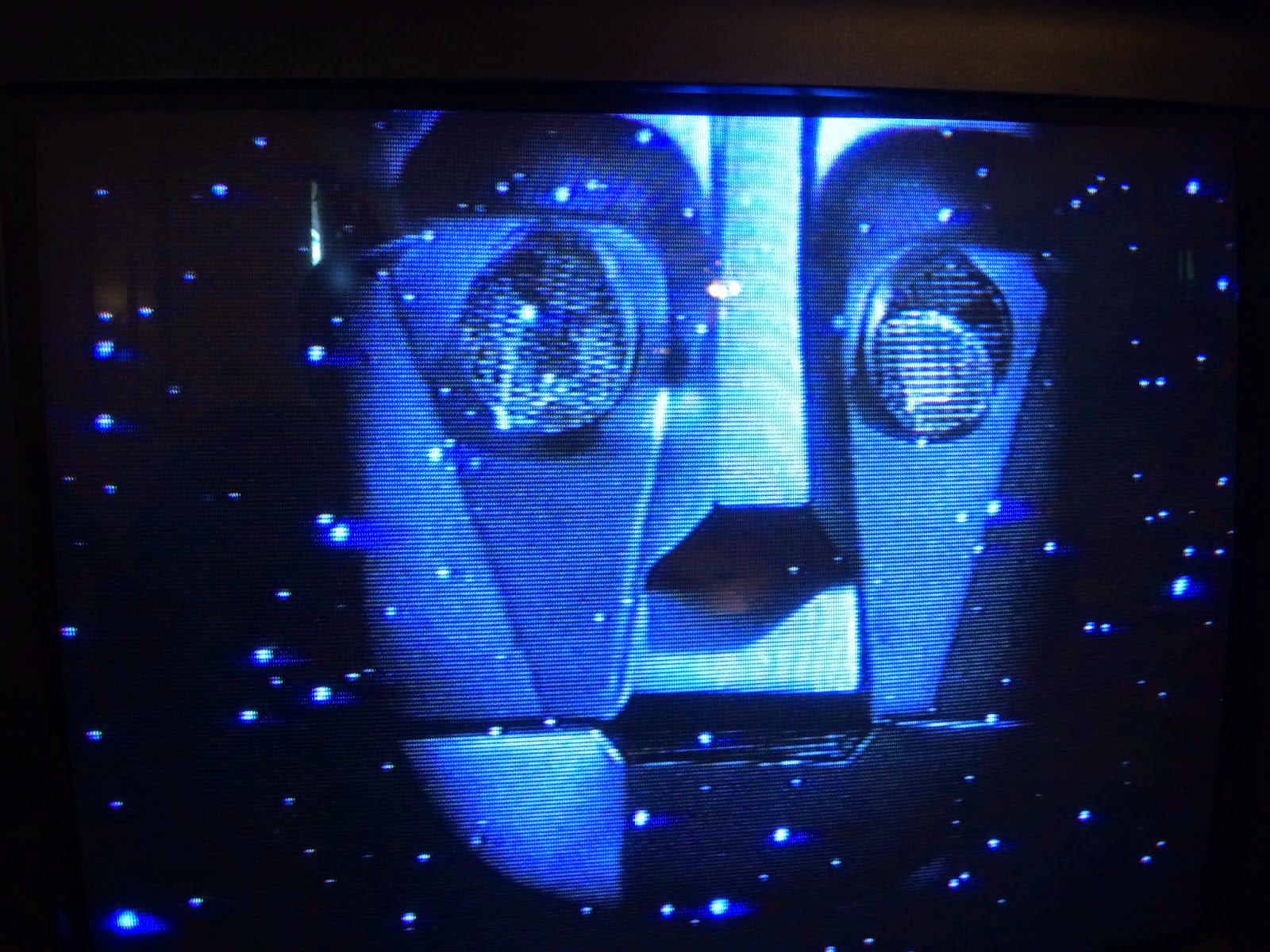 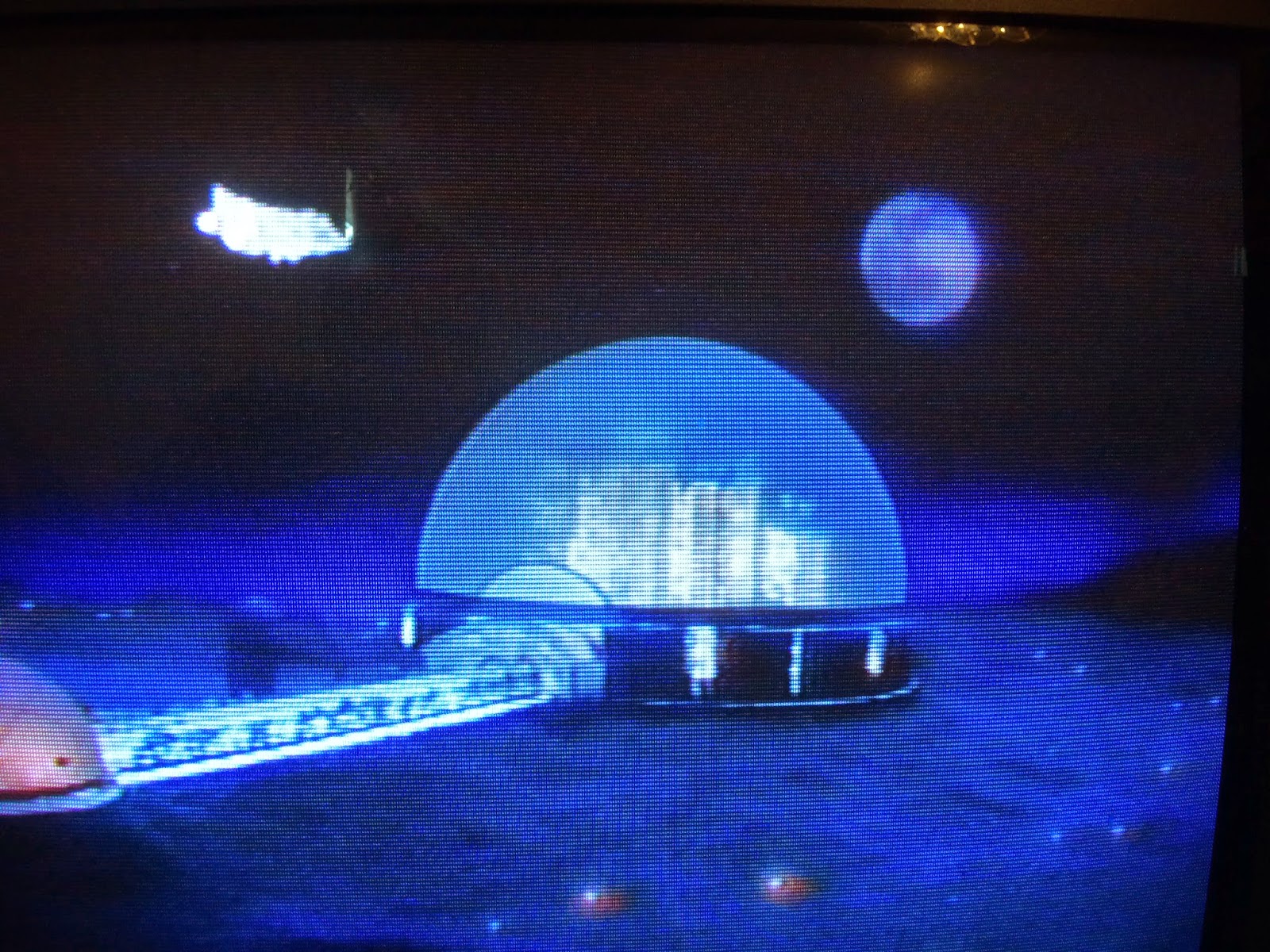 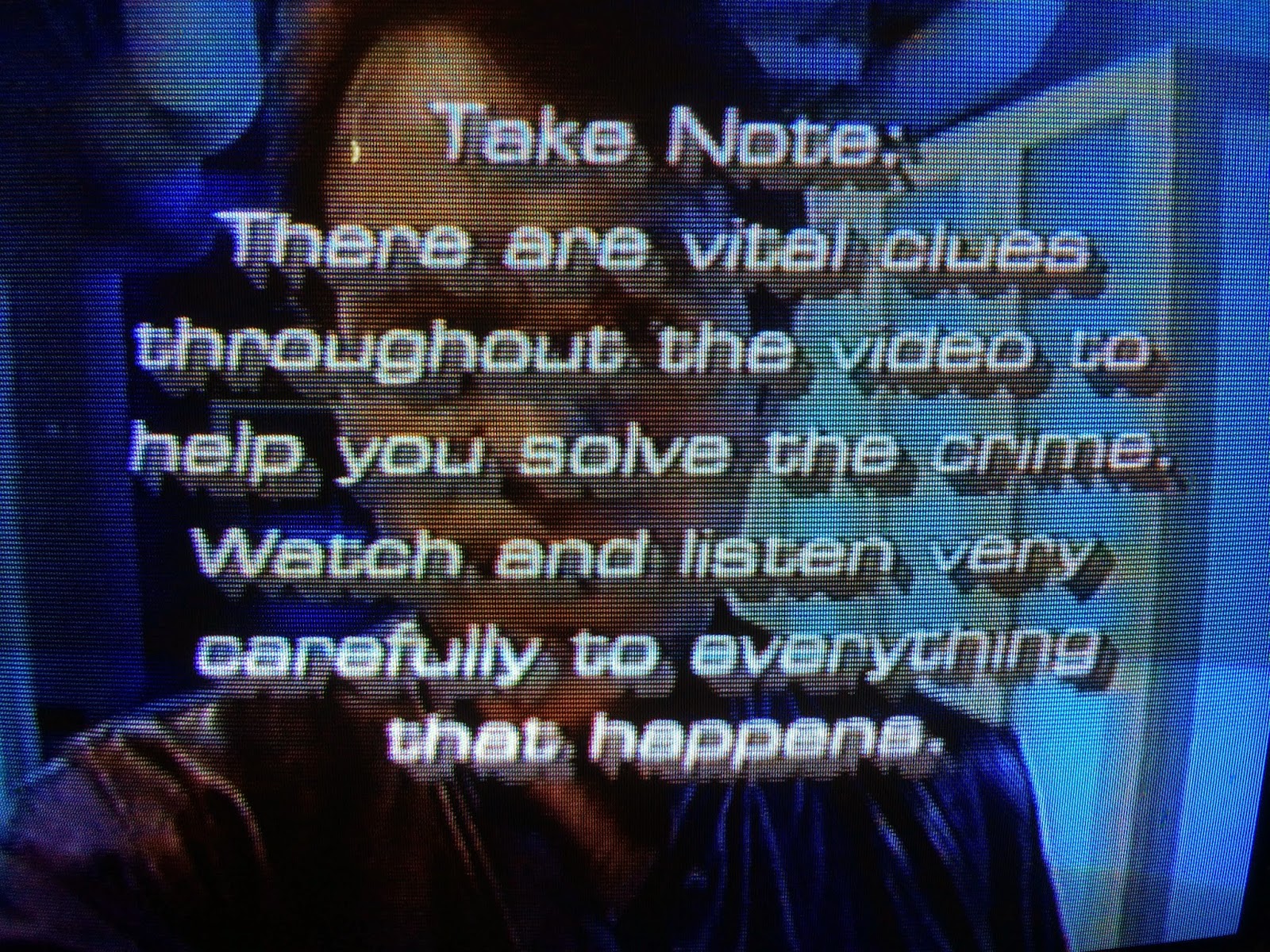 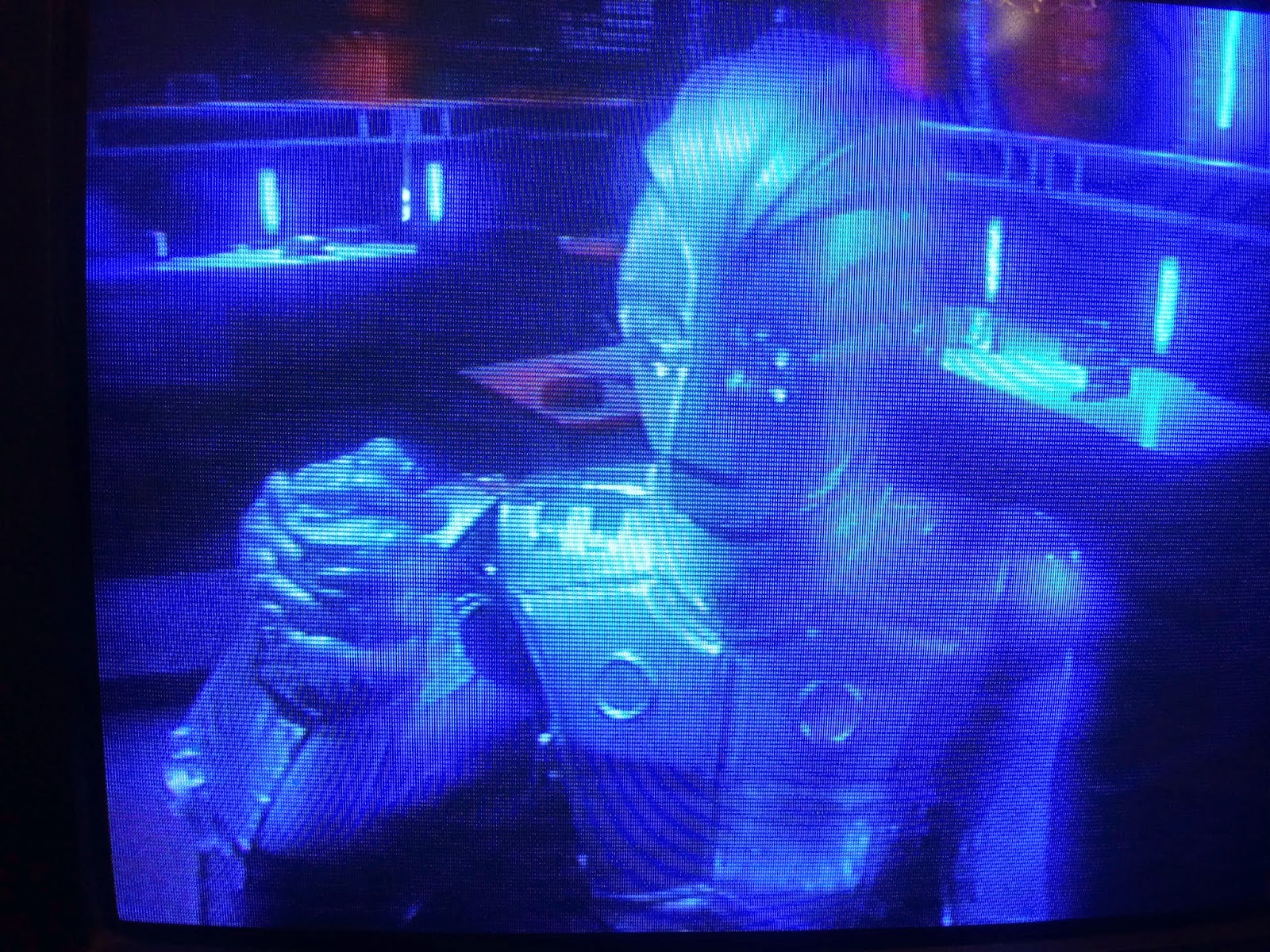 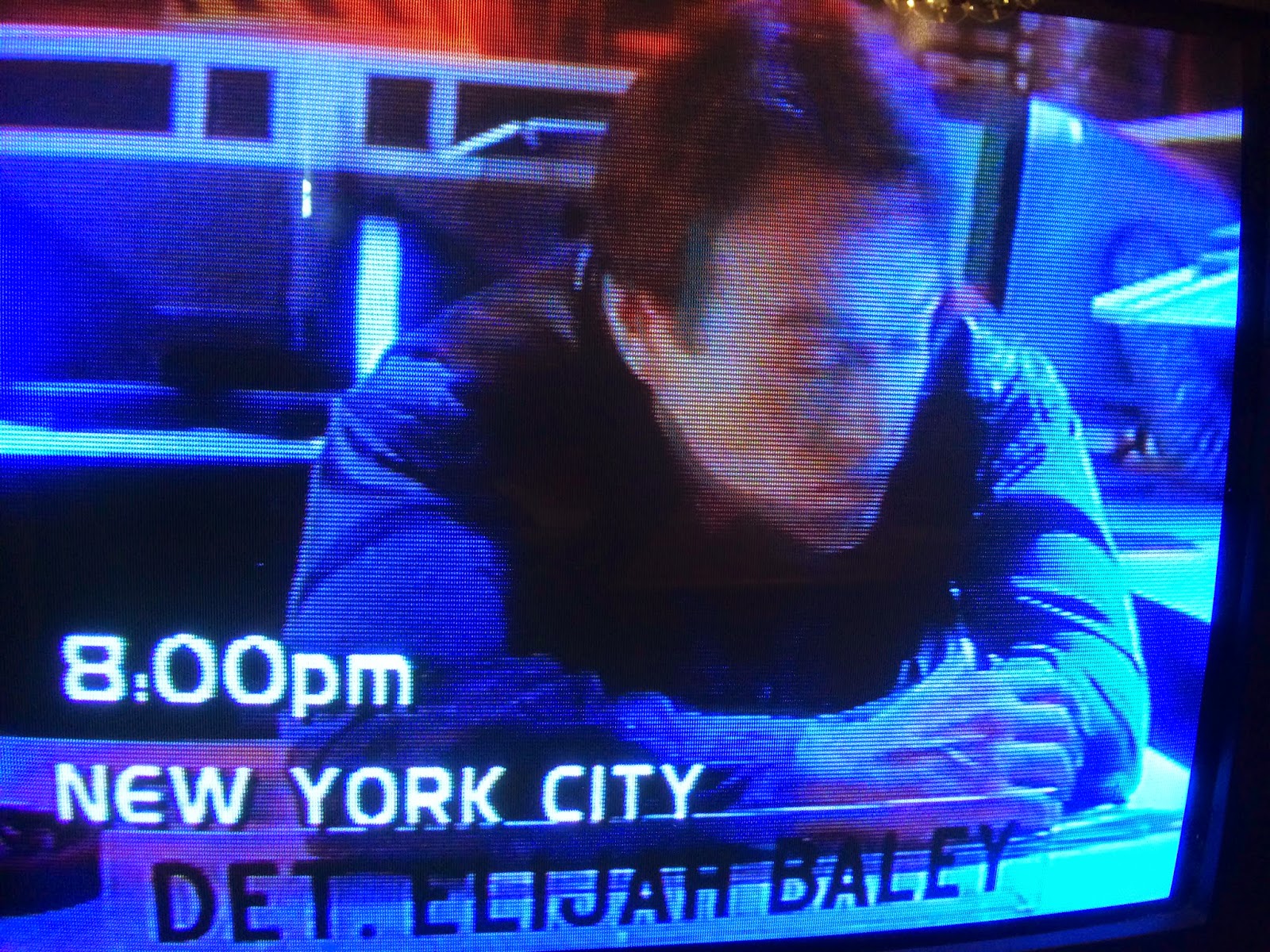 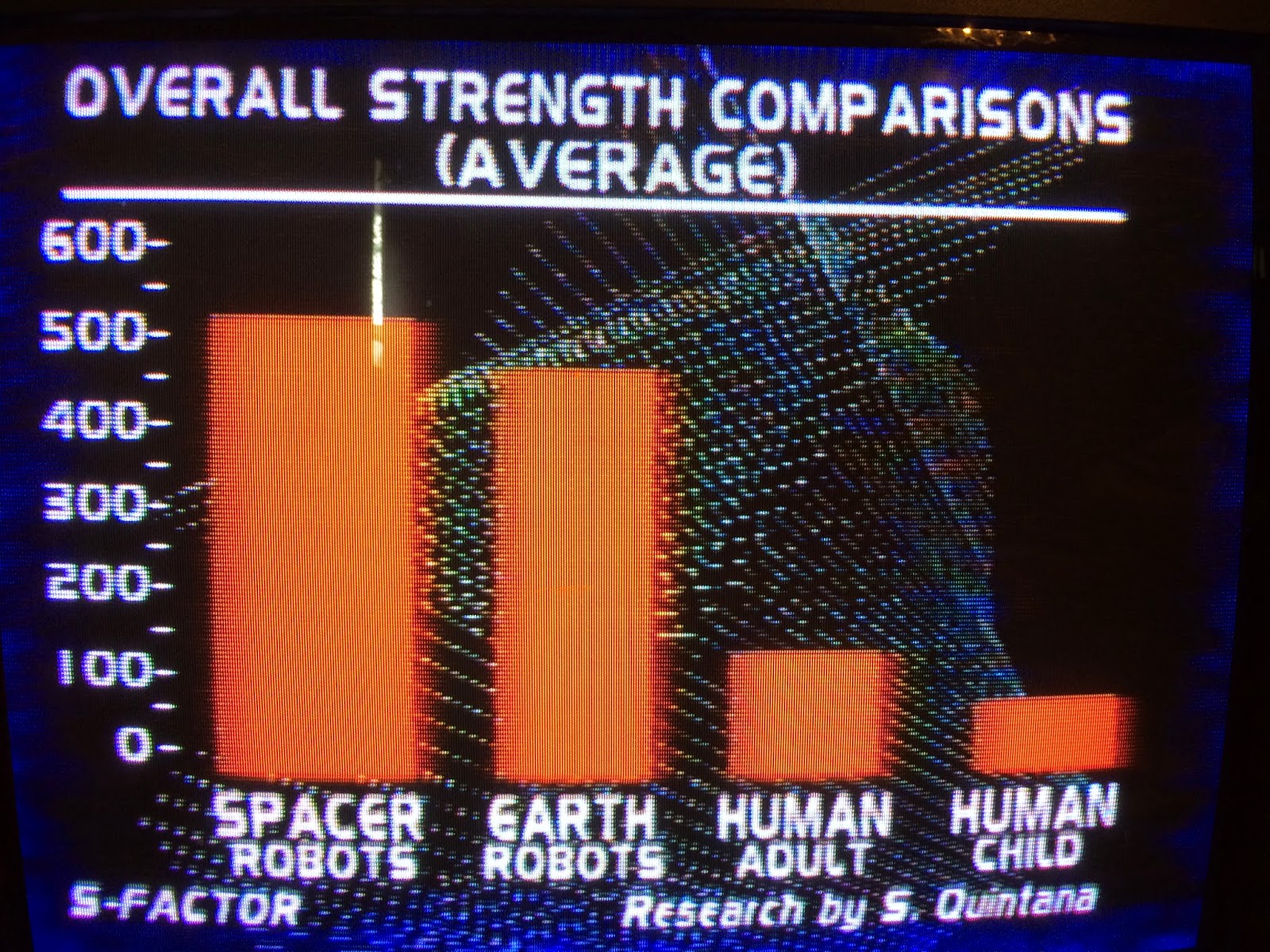 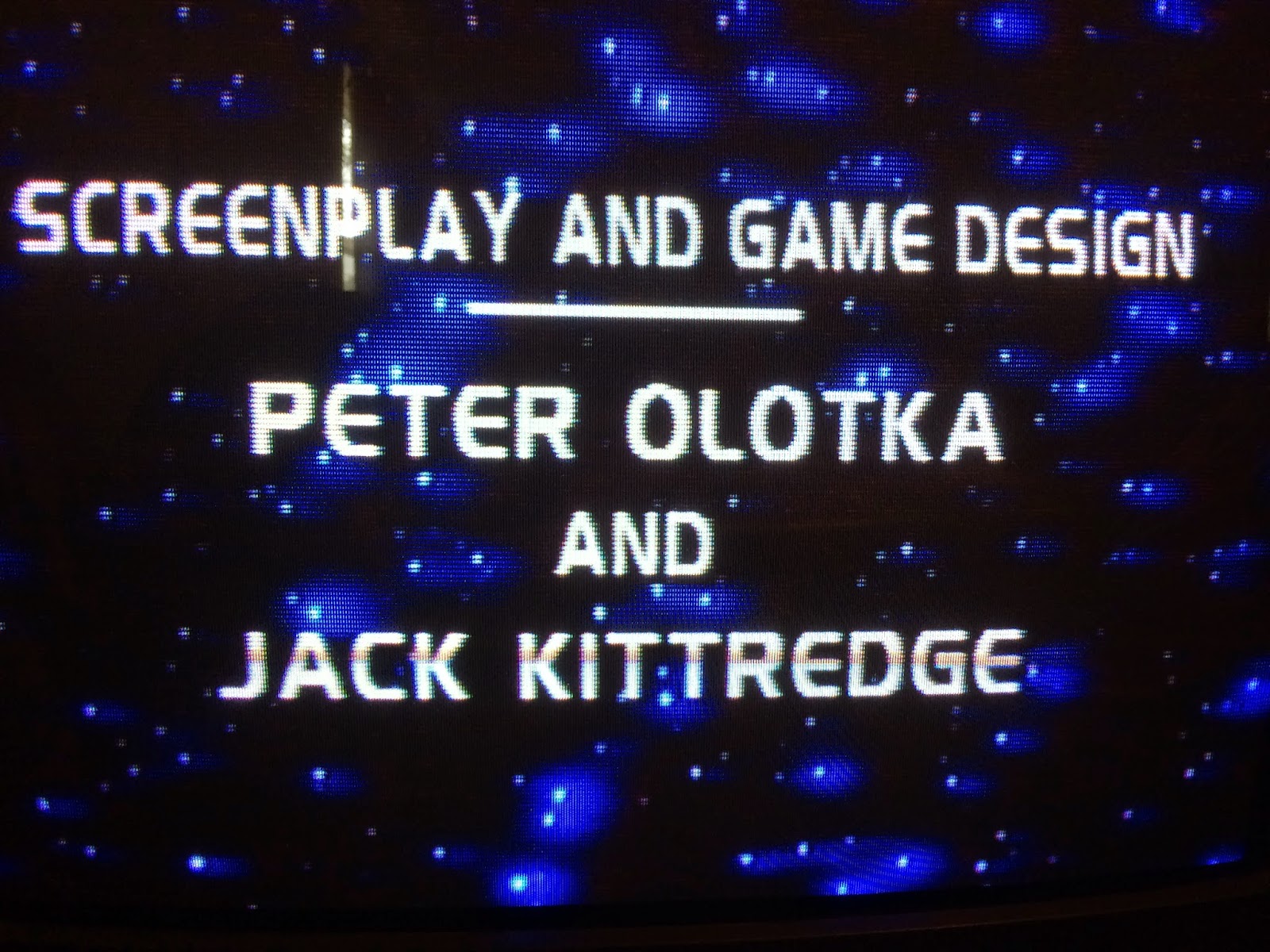 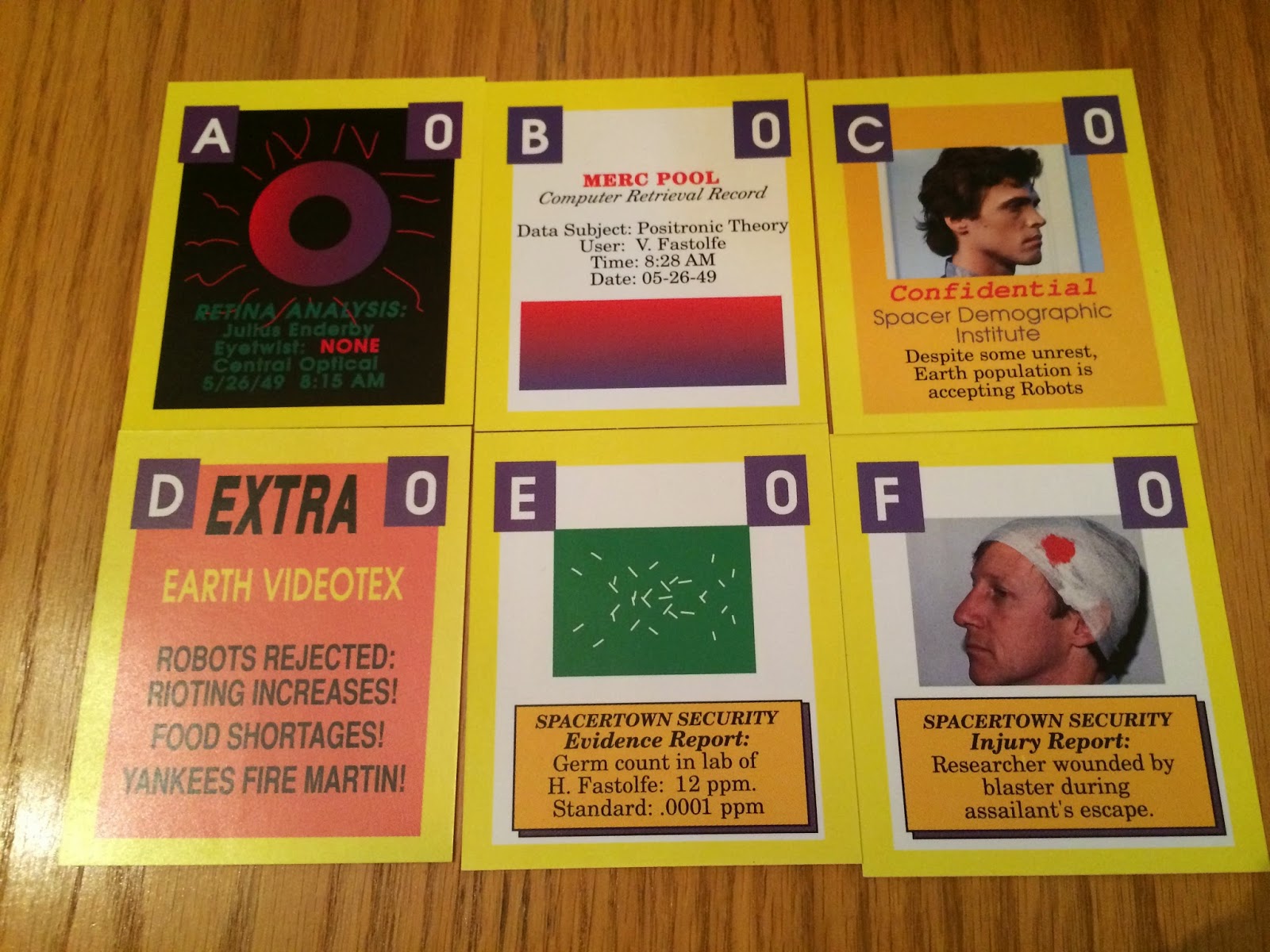