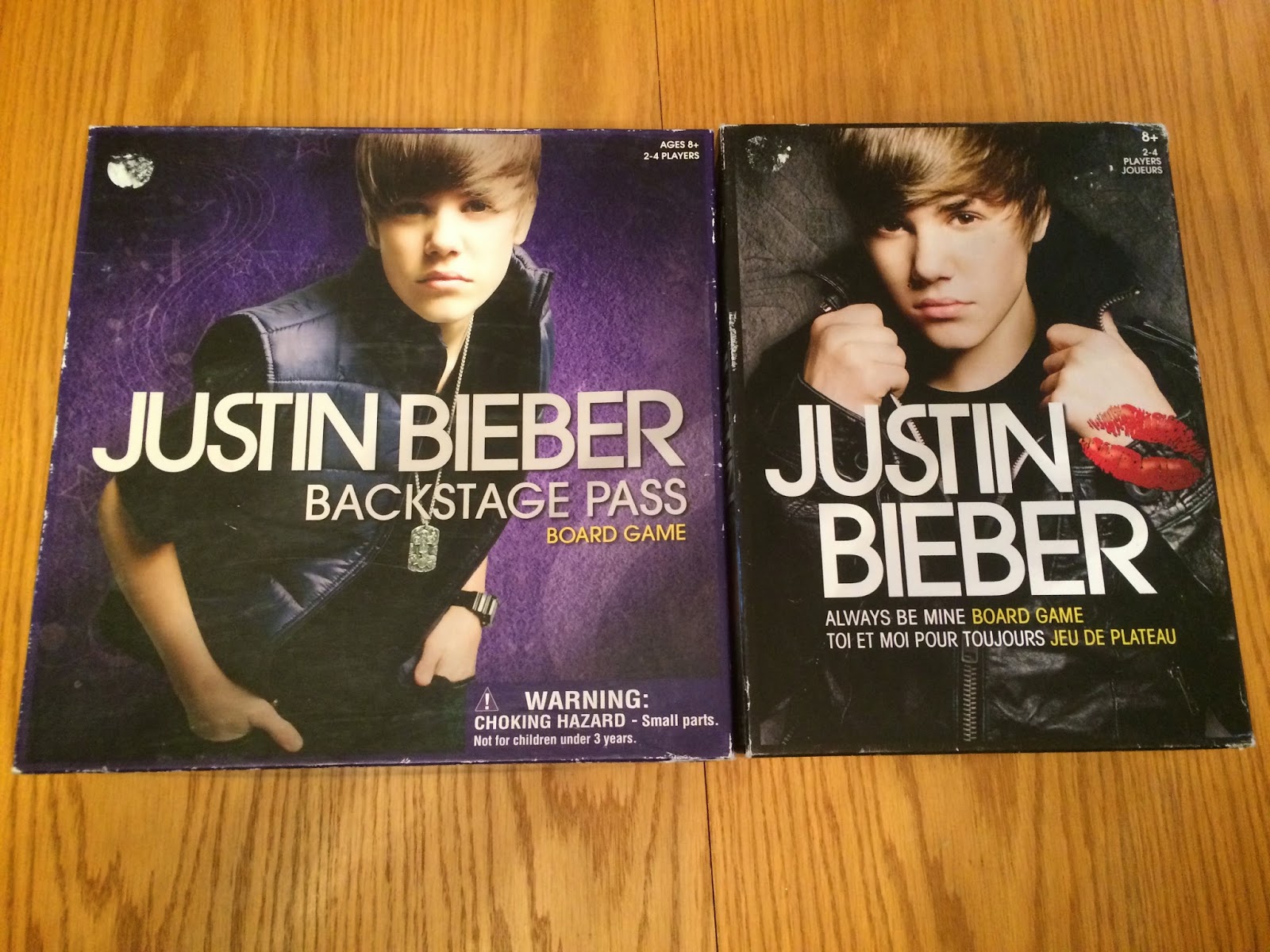 It's a special two-game episode filled with longing stares and fingers bent into the shapes of hearts! First, the panel takes on Justin Bieber: Always Be Mine...where players must be willing to do anything to earn the attention of the pop idol! Does anyone in the panel have what it takes to turn Justin's finely coiffed head? Then, it's Justin Bieber: Backstage Pass...a trivia game where players must prove their mastery of Justin Bieber minutiae in order to claw their way to a backstage meet-and-greet with "The Bieb" himself! All that, plus a cameo from Chaz Marler and a special fan-created Battle of Wits! #SQUEEE!!!!

Special thanks to our guest Chaz Marler of Pair of Dice Paradise! Check out his take on Justin Bieber: Backstage Pass

...and watch as Flip springs these games on unsuspecting panelists Jared Hunnefeld and Professor Laserbooks!!! 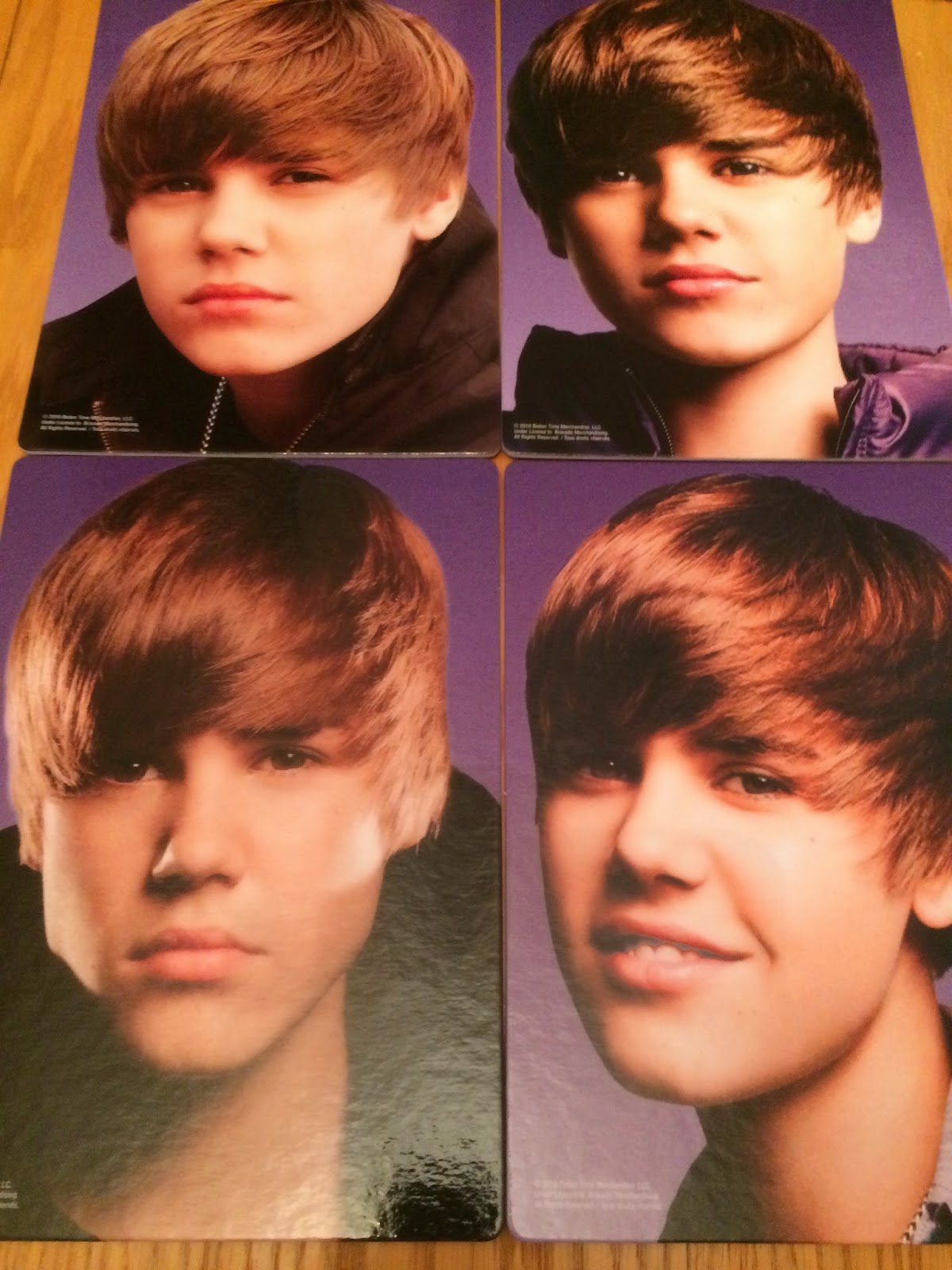 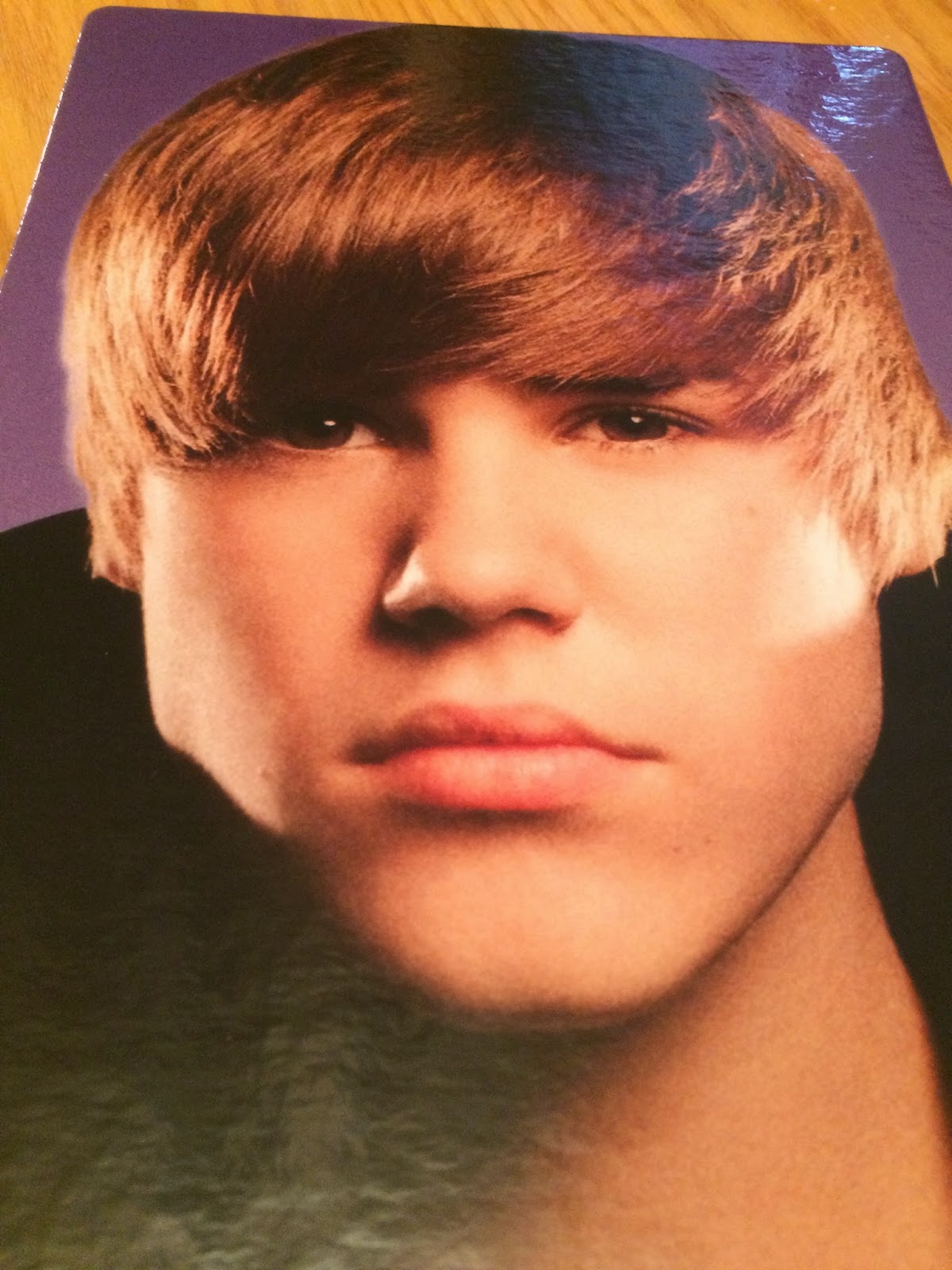 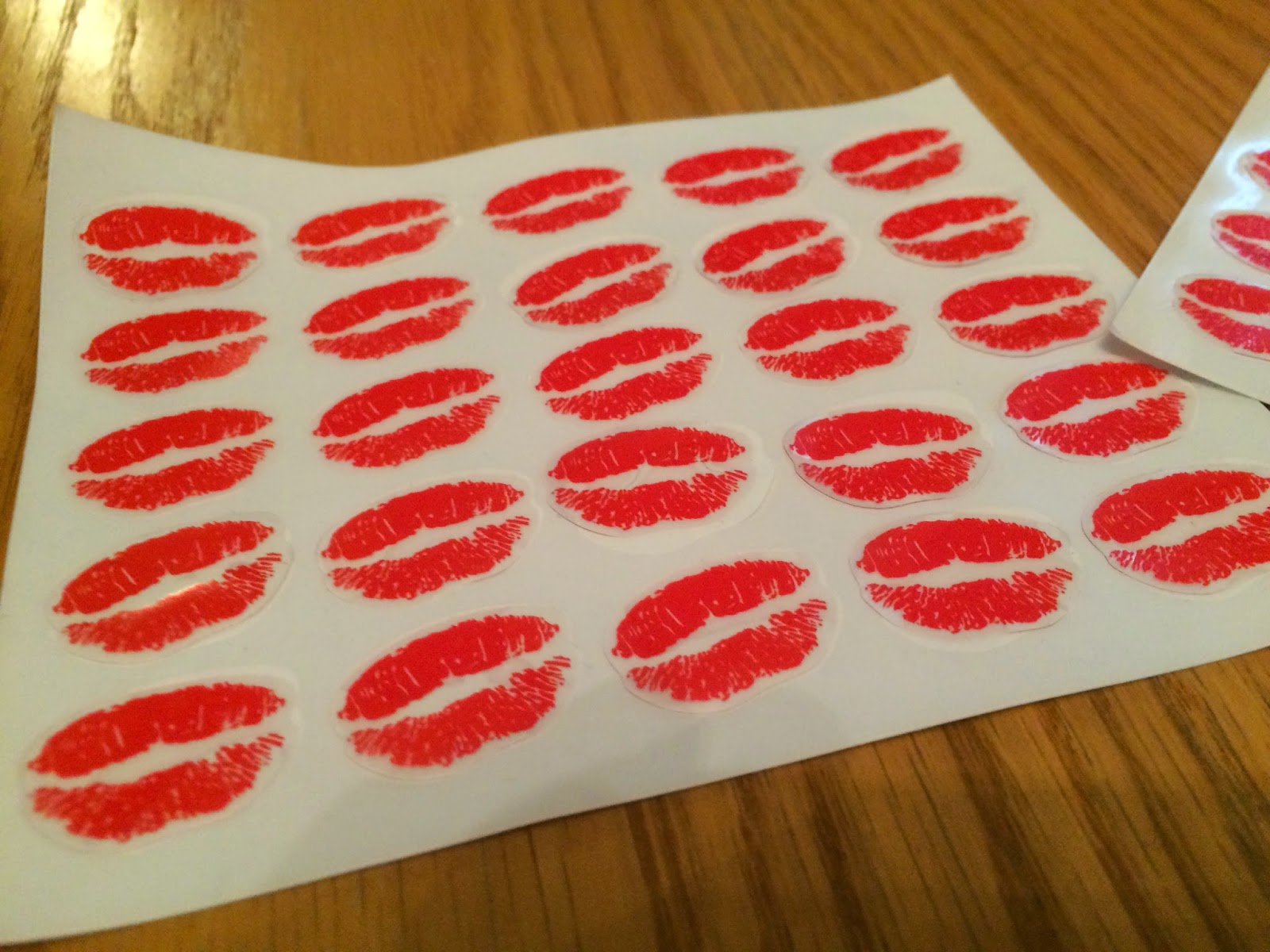 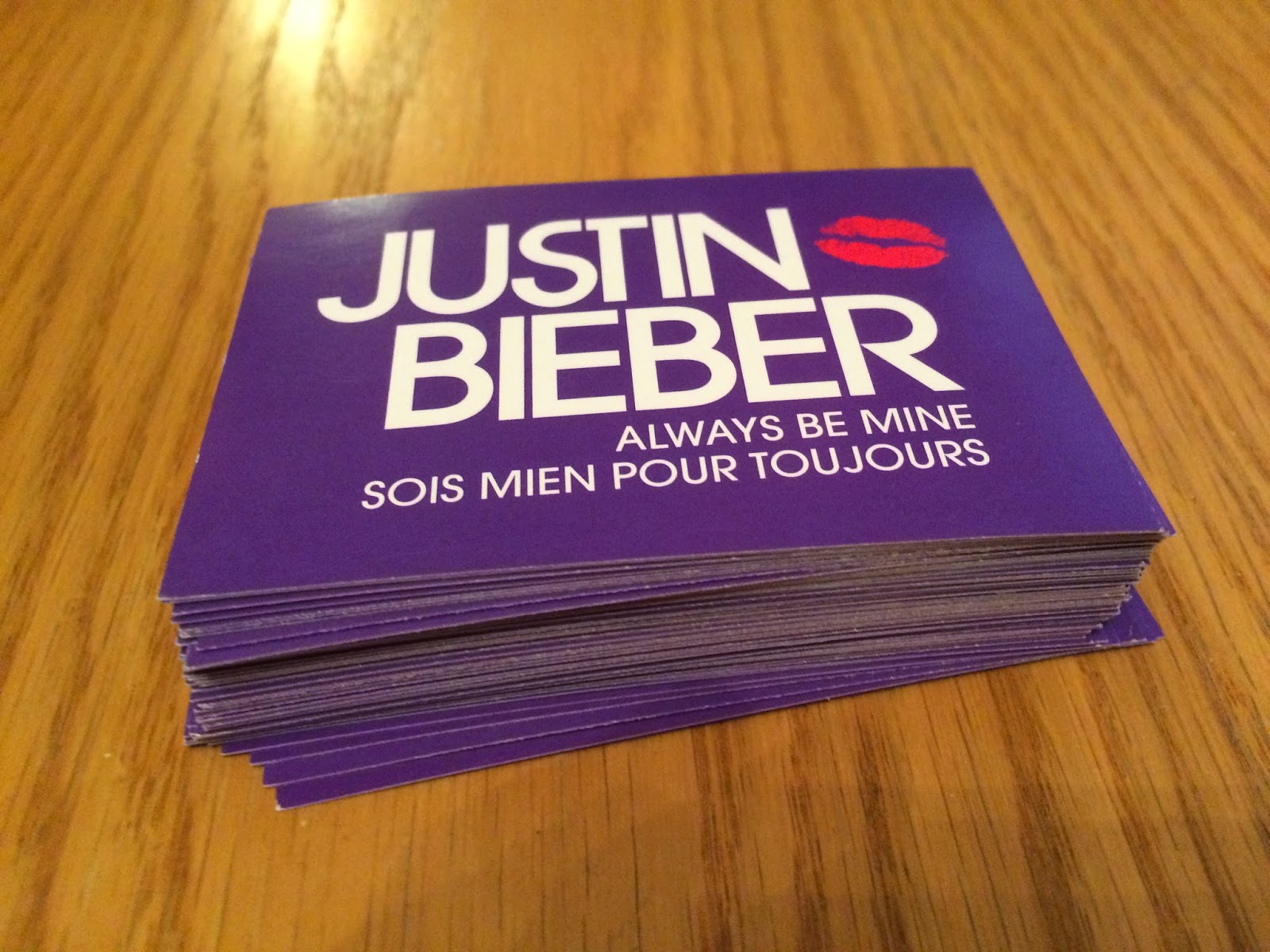 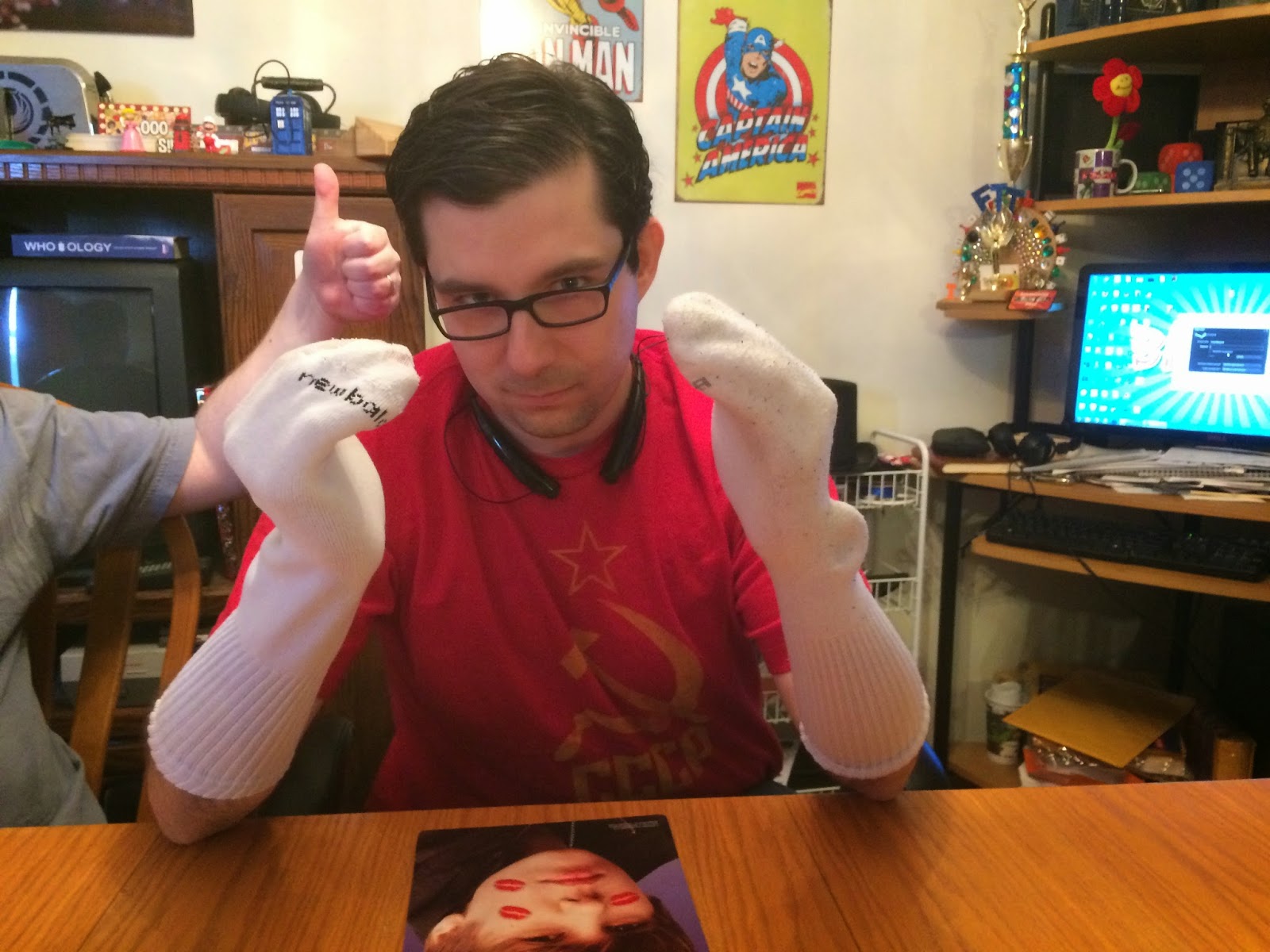 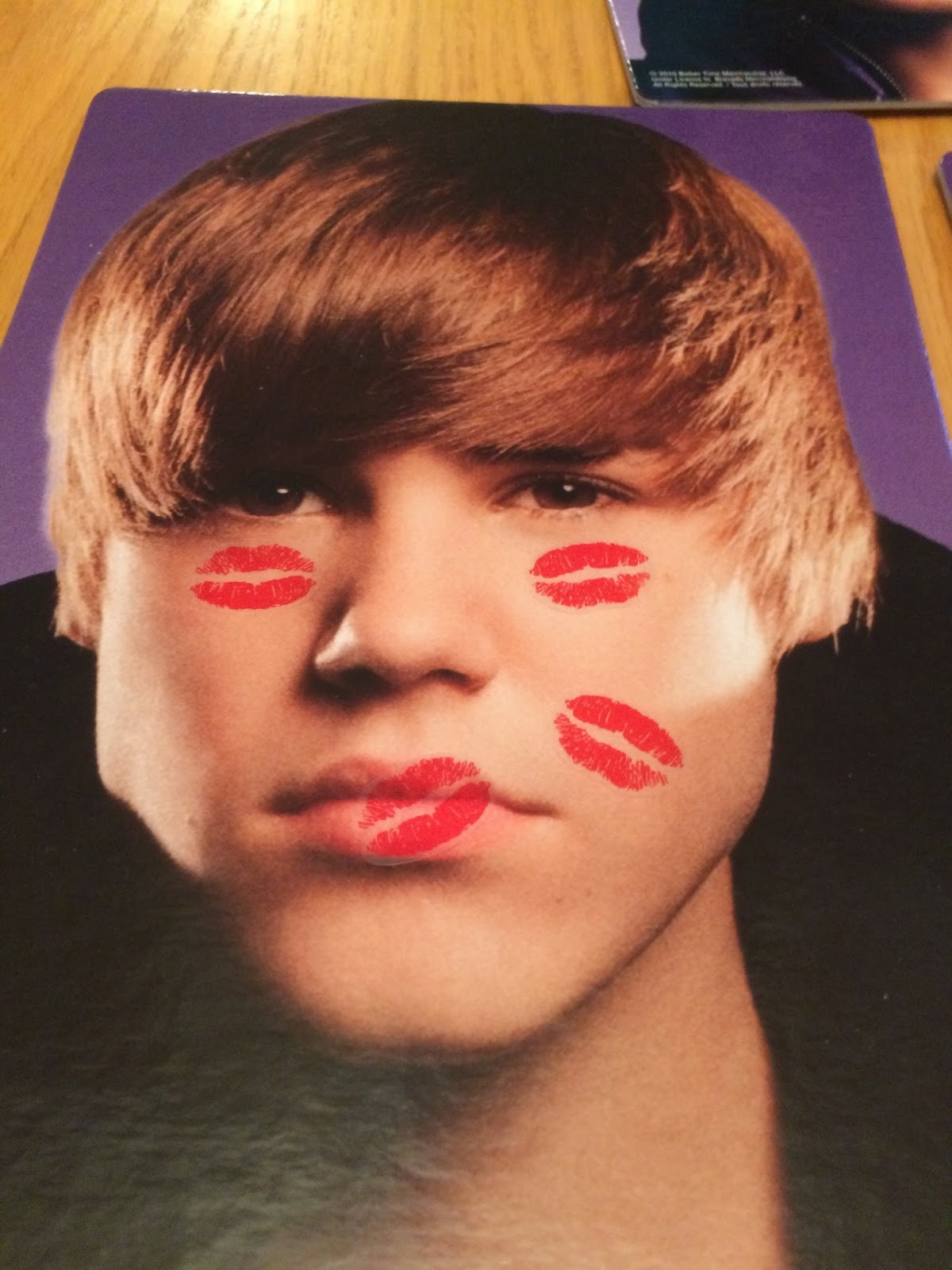 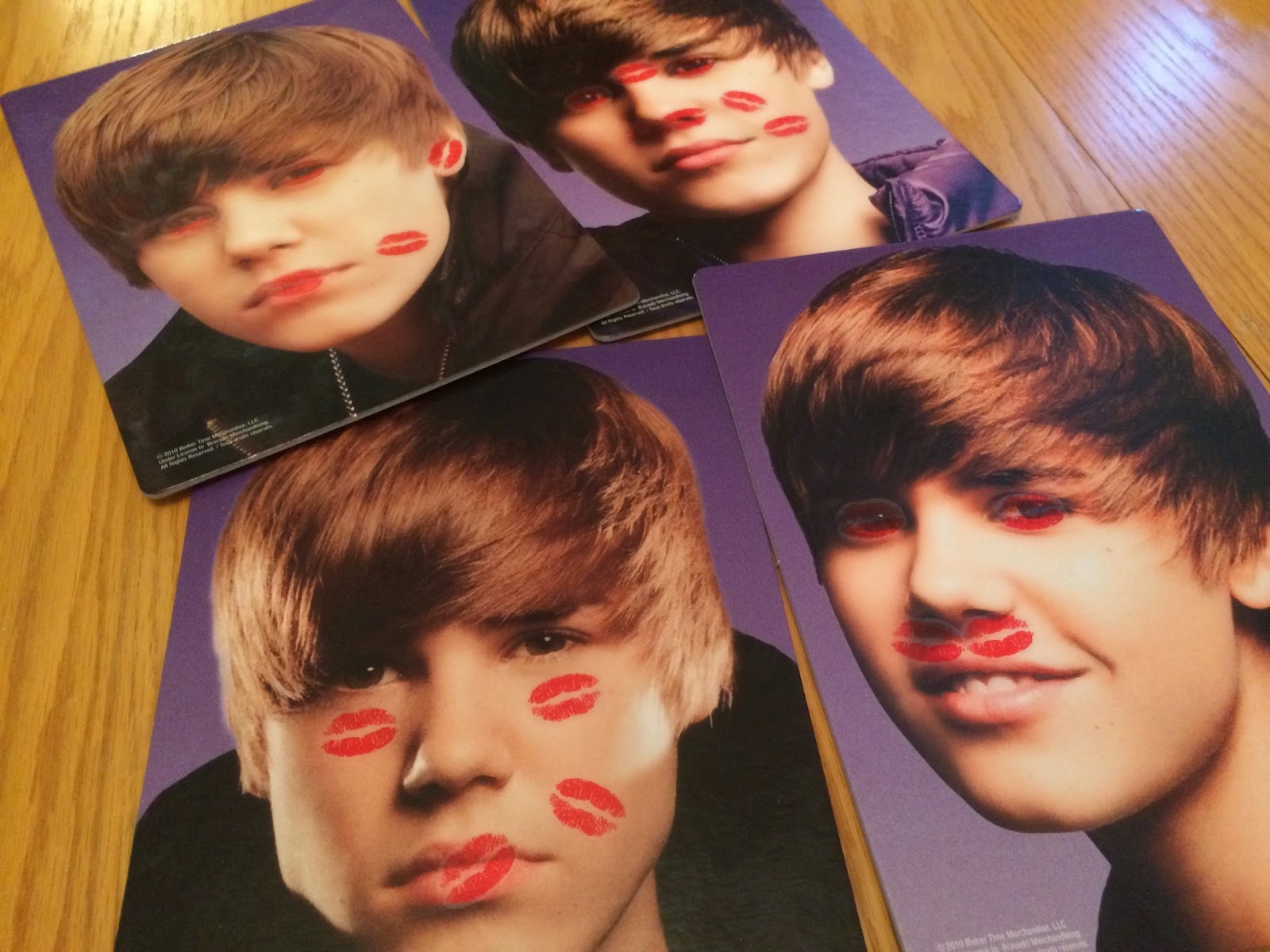 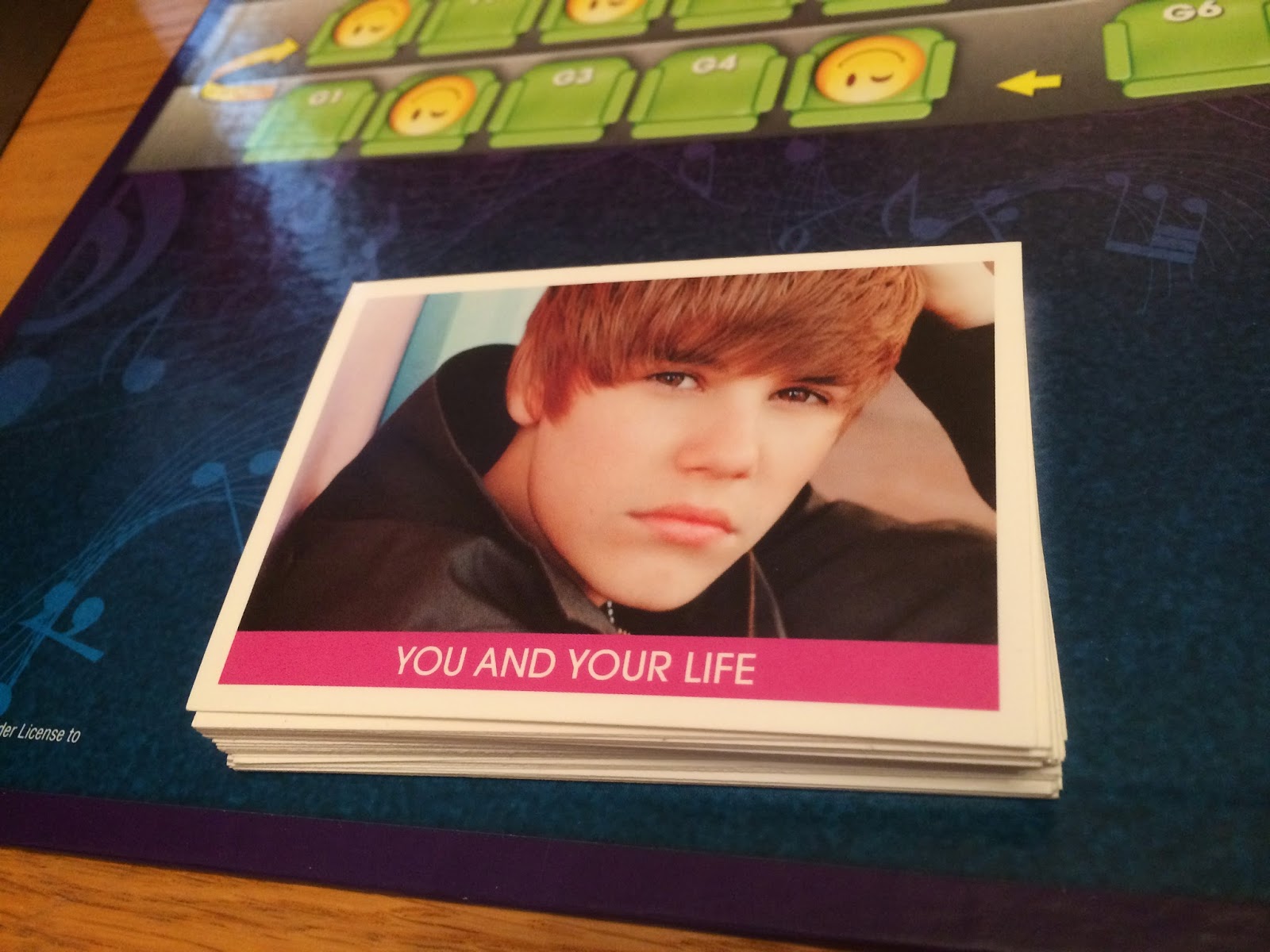 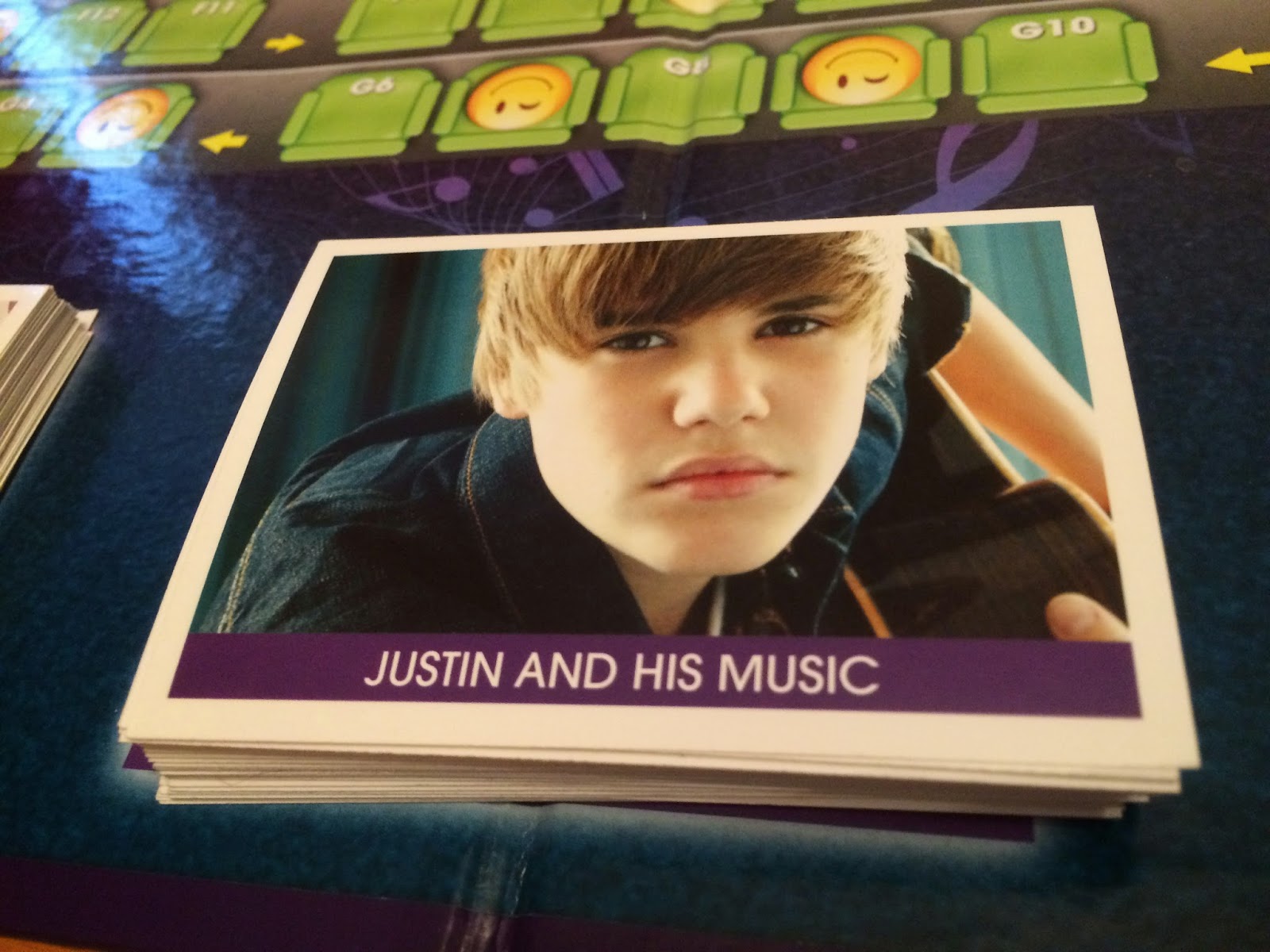 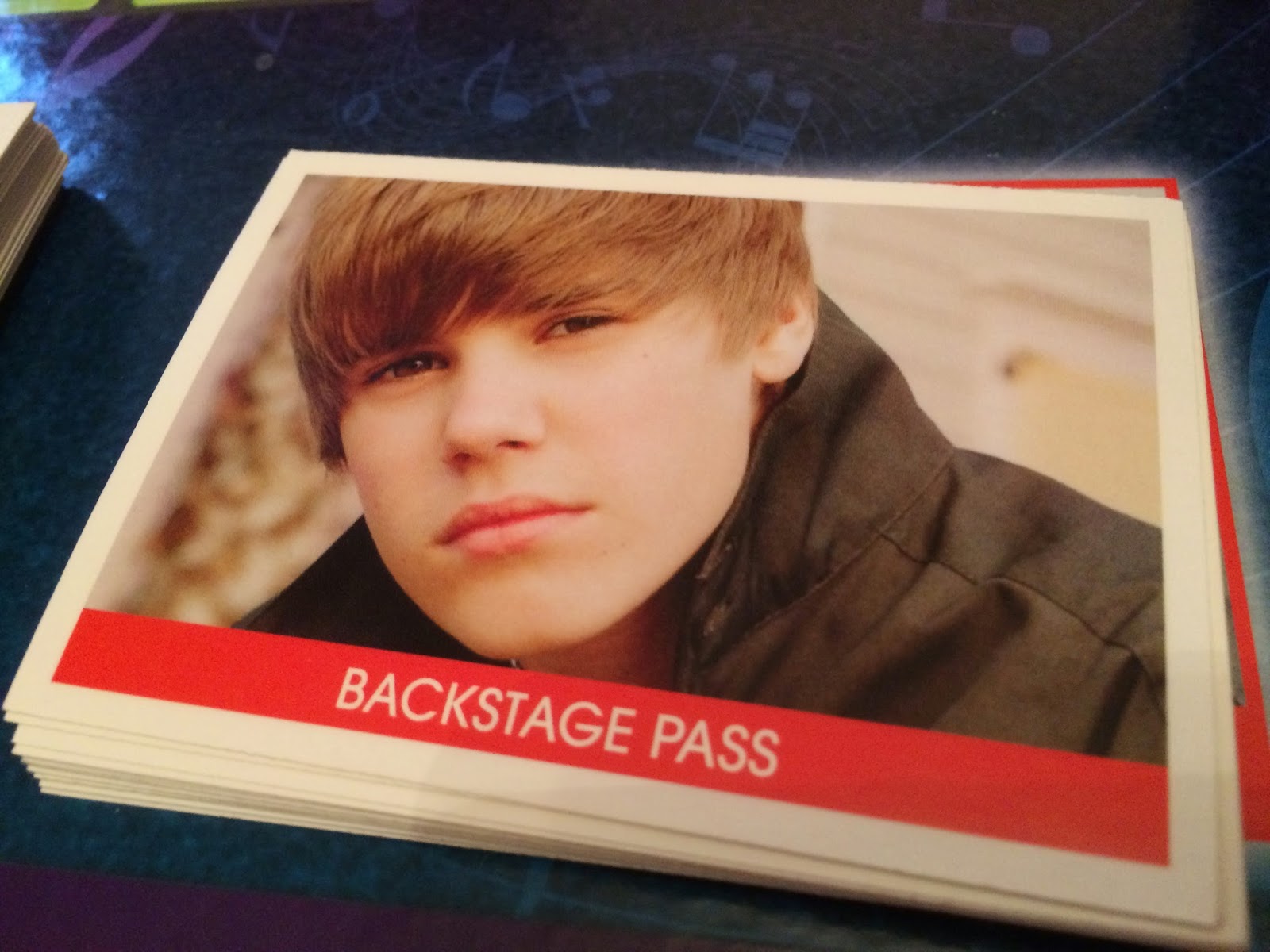 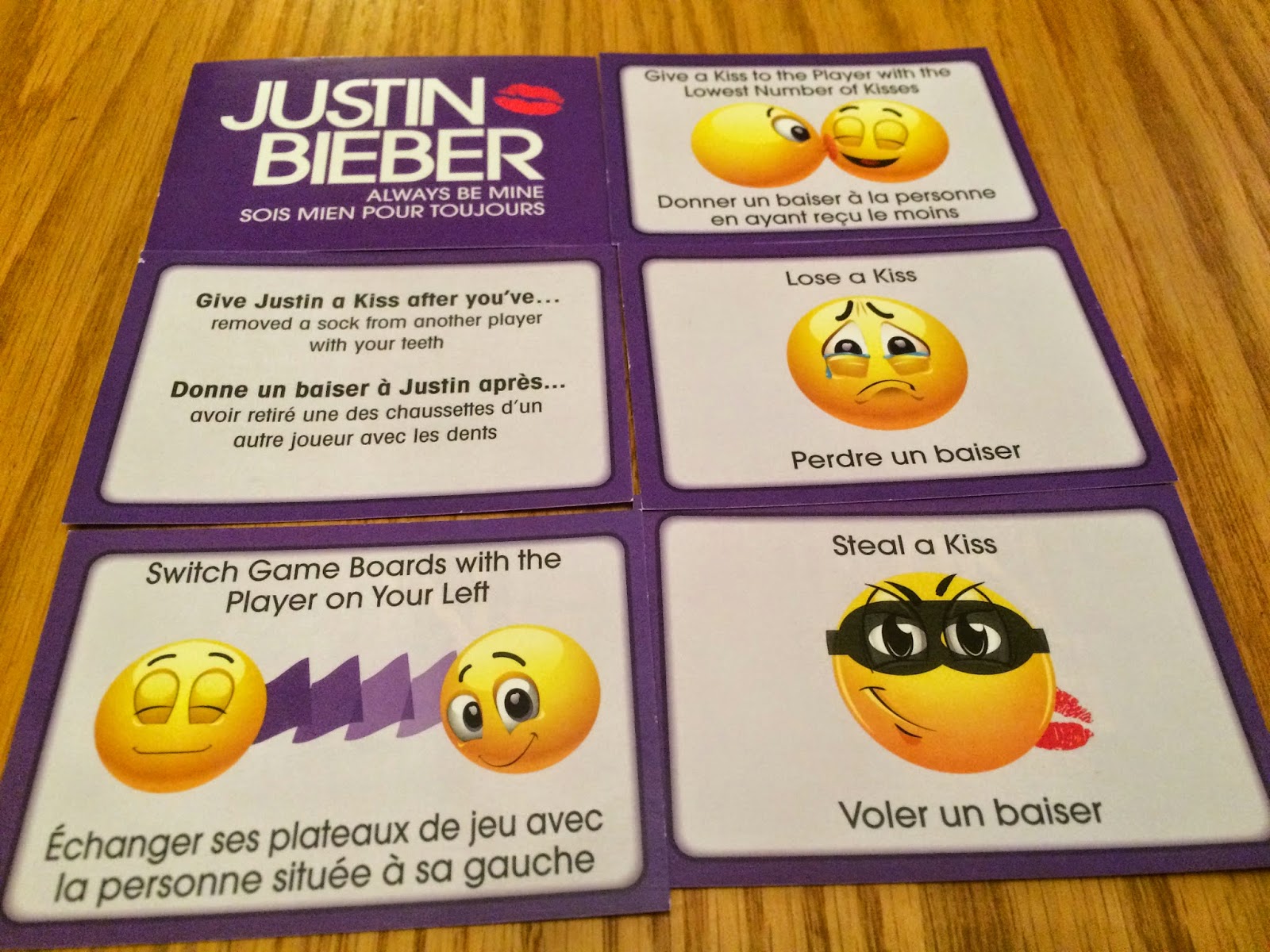 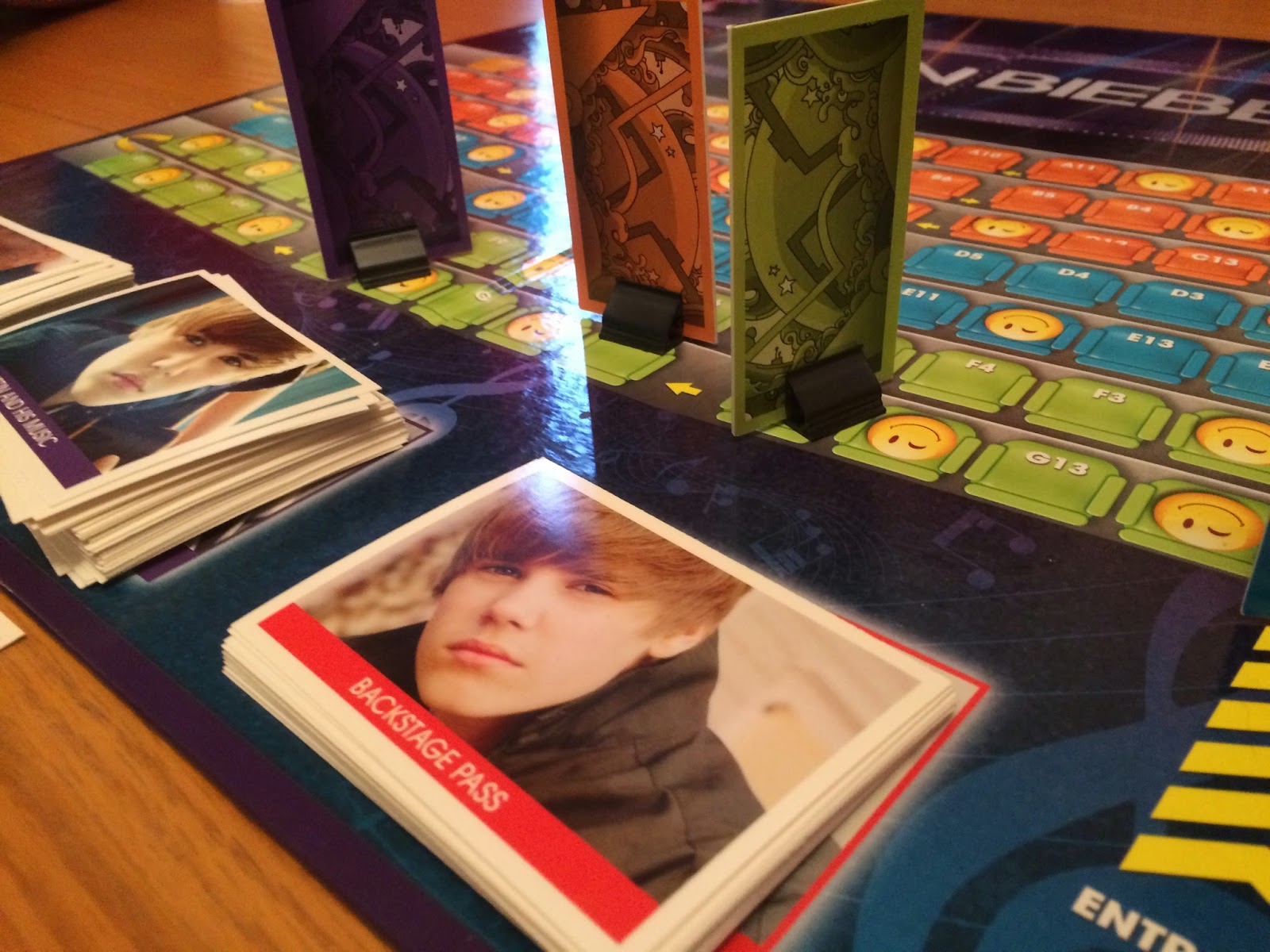