Freebies from Flip the Table!!!

Here's a selection of musical clips from the end of a few of our favorite episodes! 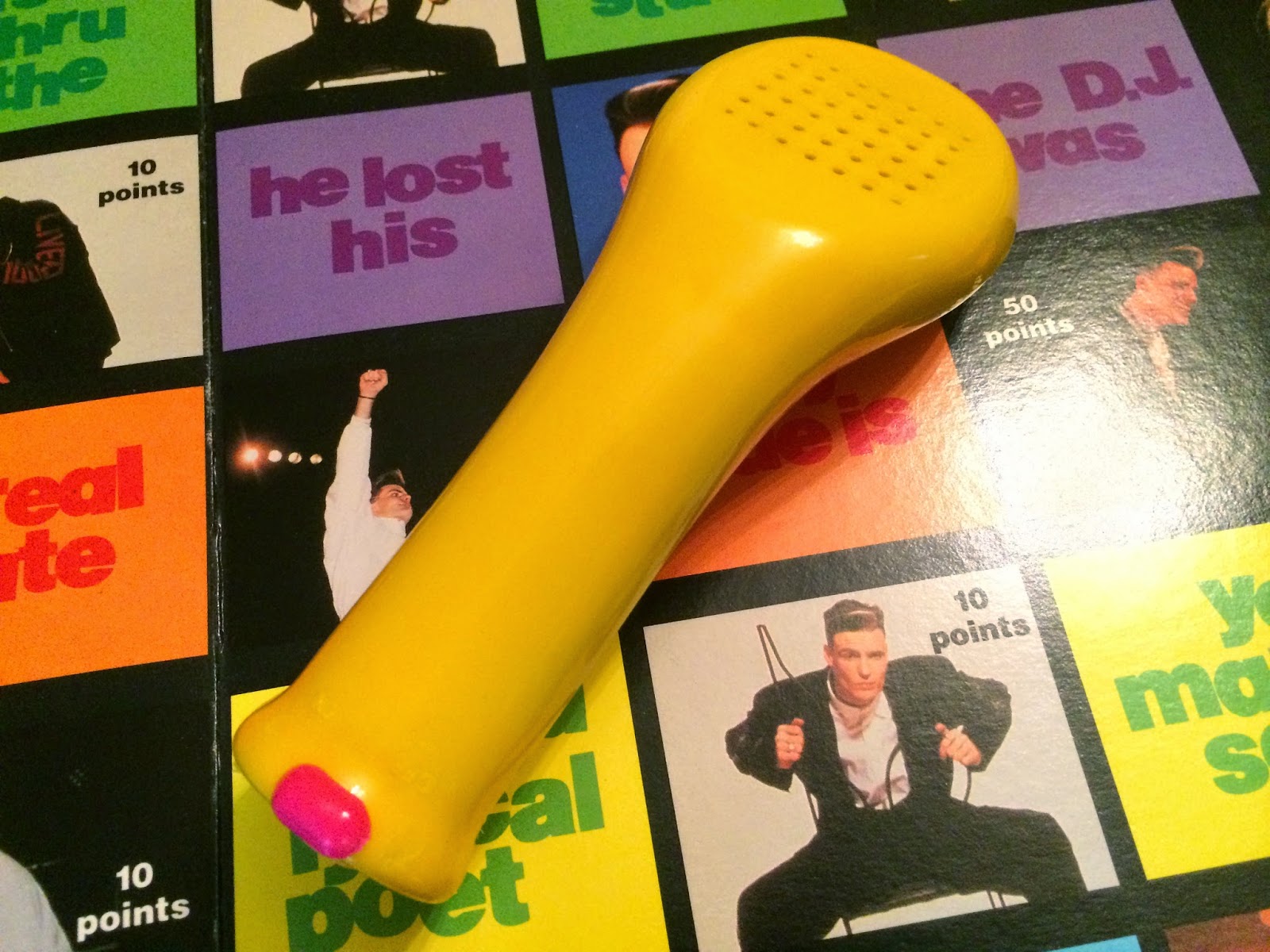 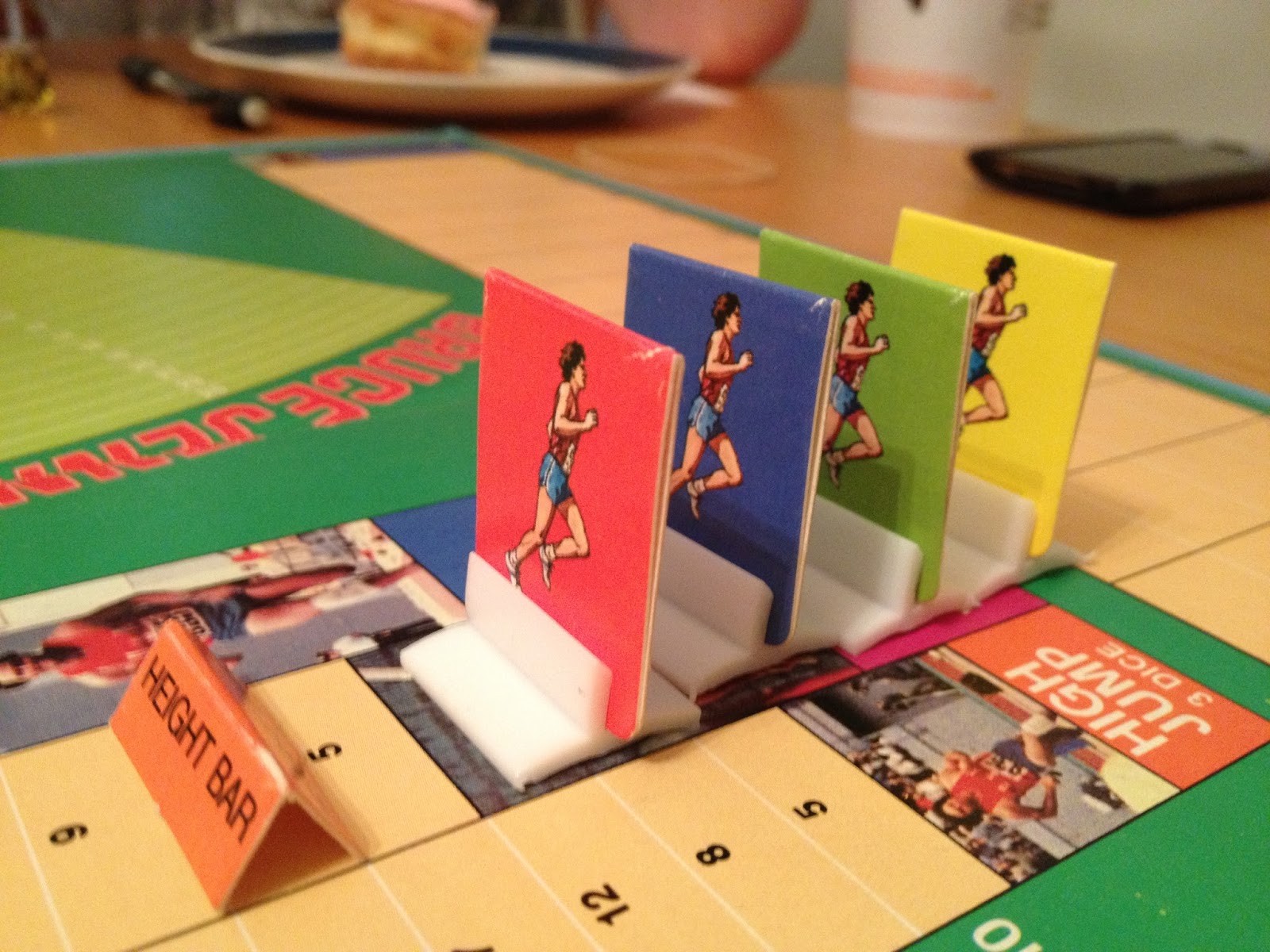 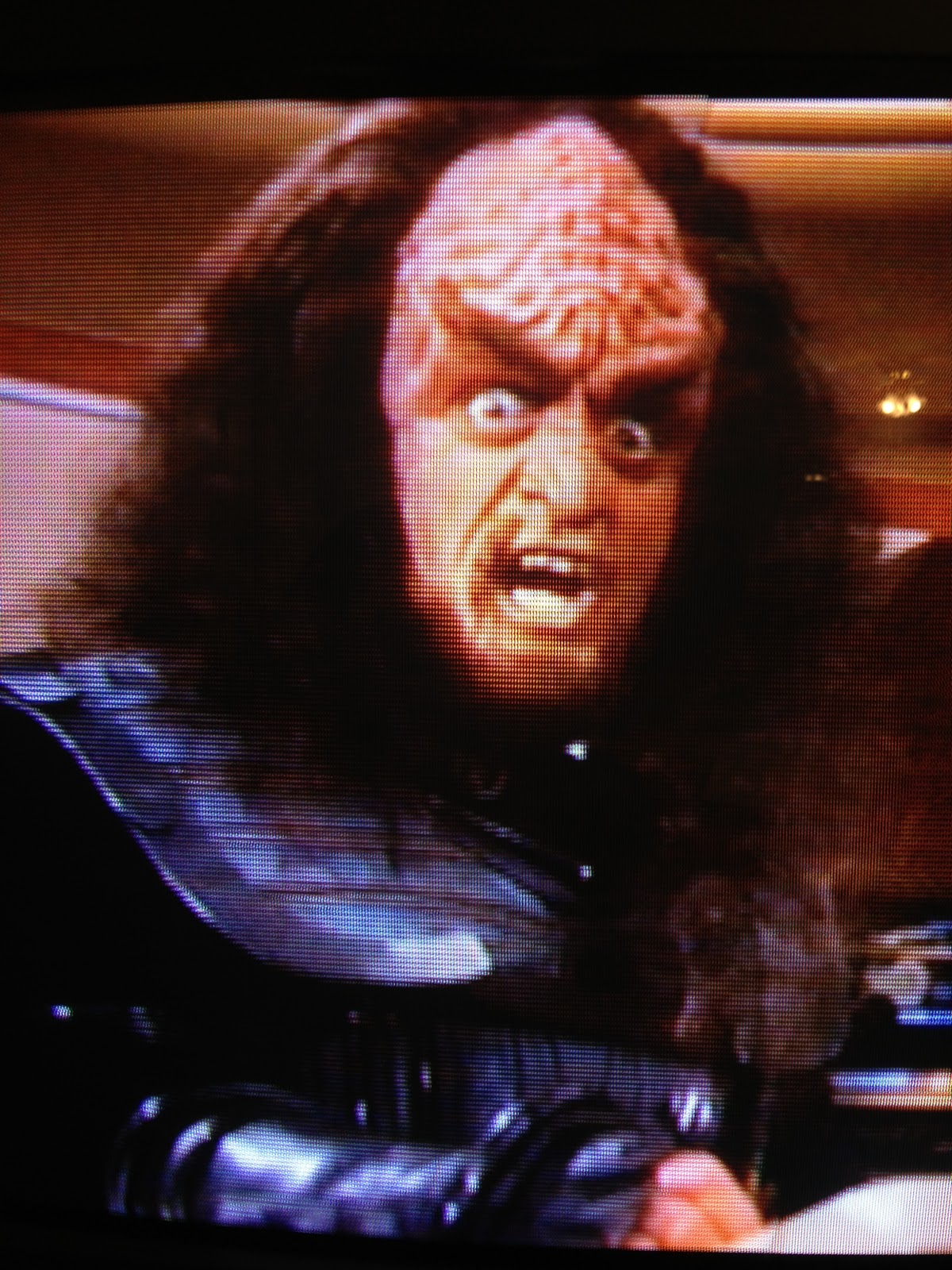 There Are FOUR LIGHTS! (mp3) 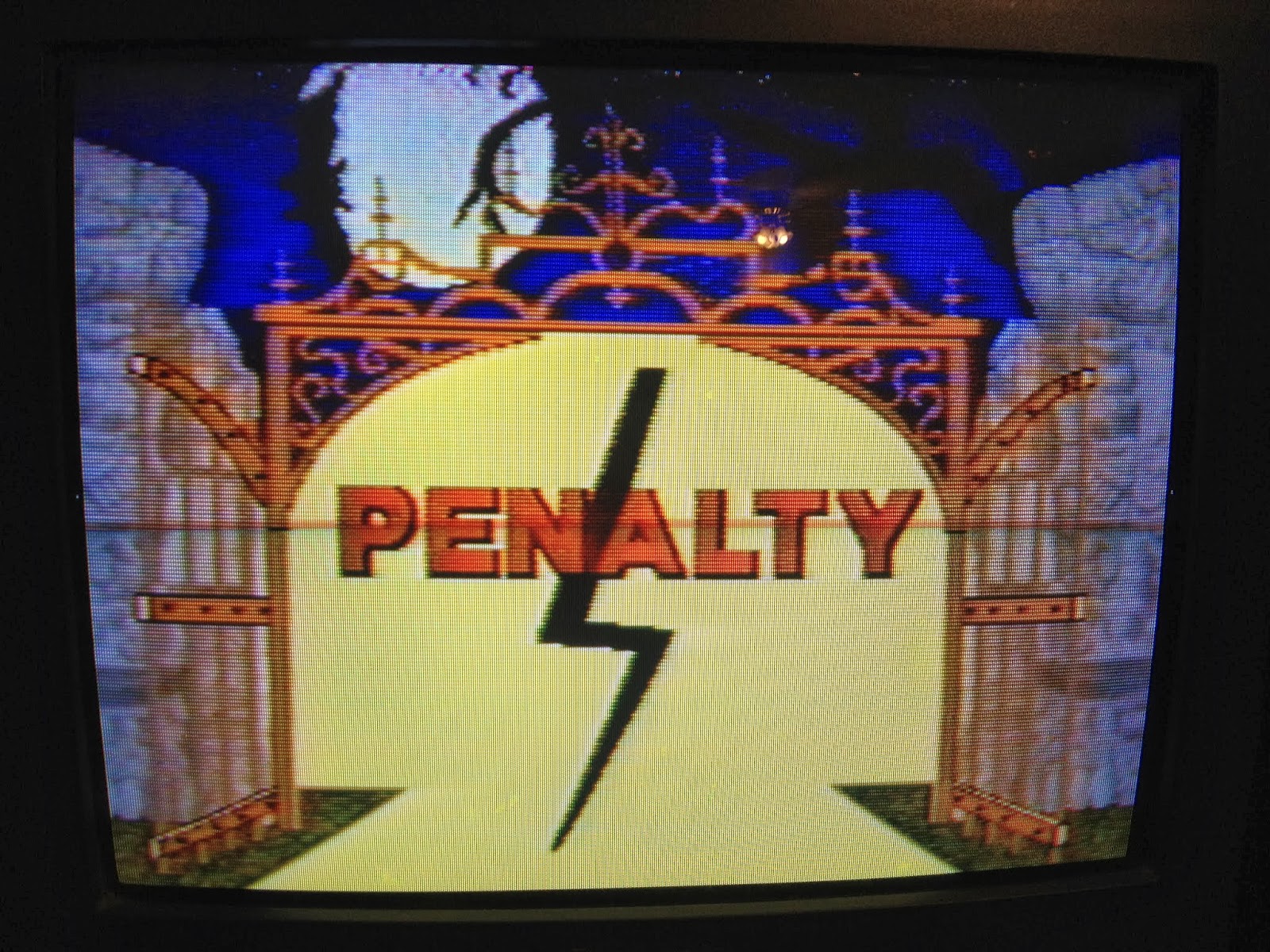 From Episode 45, "Doorways to Horror" 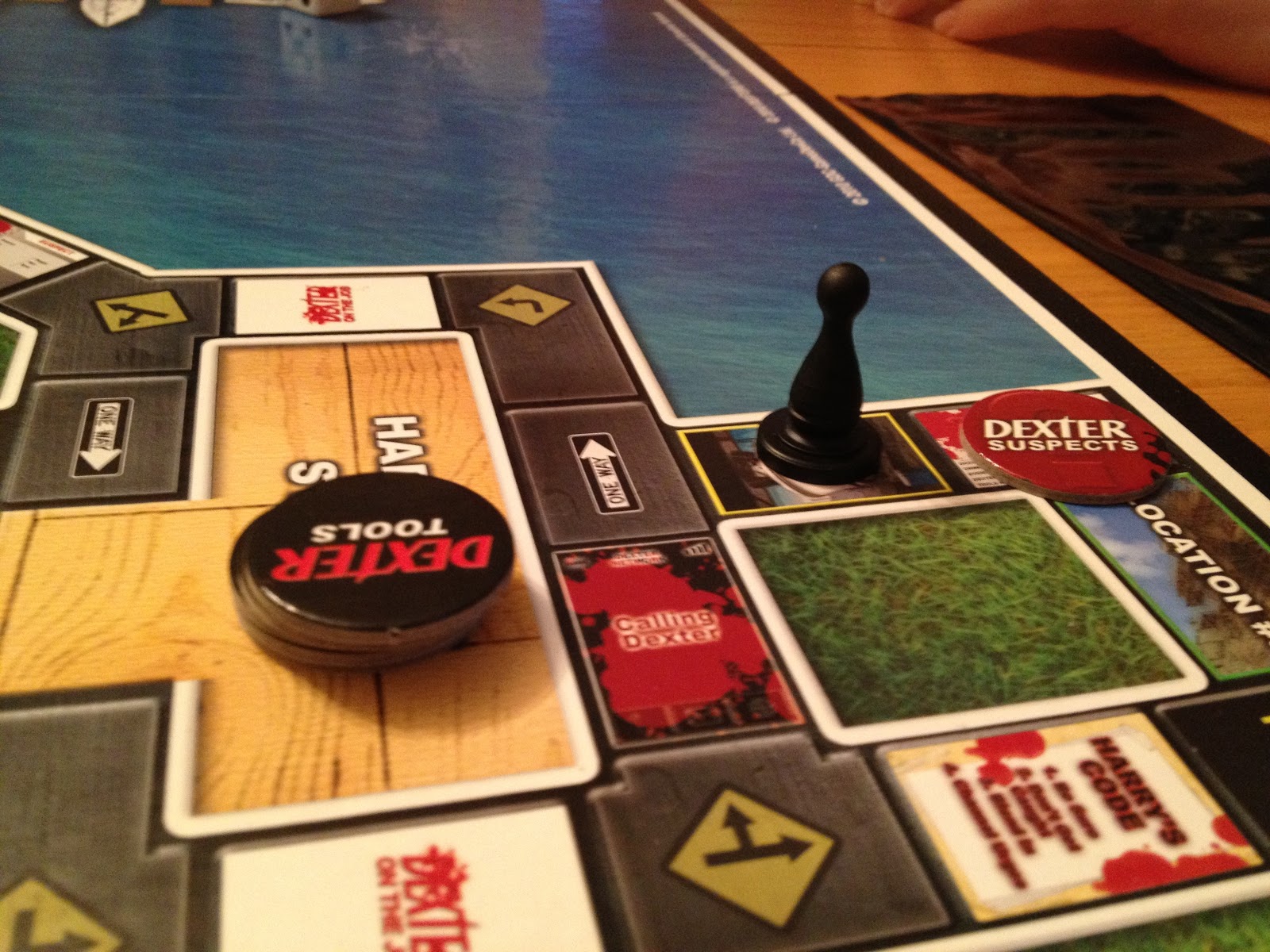 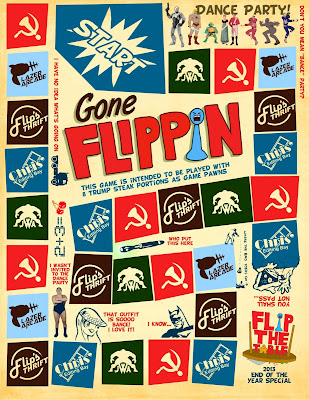 From the mind of Flipster and graphic artist Jason Benningfield comes Gone Flippin'...the Flip the Table board game!

In this FREE print & play, you can live the dream of being a Flip the Table panelist and play cheesy, weird, and obscure board games in your quest to be the first to score 10,000 POINTS!!! Buy cheesy games at Flip's Thrift shop! Risk all your hard-earned quarters at The Professor's Lazer Arcade! Go to Jared's Wrestling Academy and fight for the world title! Use Chris's Editing Bay to manipulate time and space! But beware of Soviet Russia...because in Soviet Russia, TABLE FLIPS YOU!

And did we mention it's a roll-and-move game? SURPRISE!!!

(Windows Users: Right click and select "Save Link As")

Special Thanks to the Flip The Table Crew and all of those cheesy and obscure board games that we love and have yet to play.

Interested in some of the other works that Jason has been a part of? Check out:

Plaid Hat Games
Second Summoners: Farthen and 4 other titles yet to be released

MORE FROM JASON
Jason on deviantArt
CupidsArt on Facebook